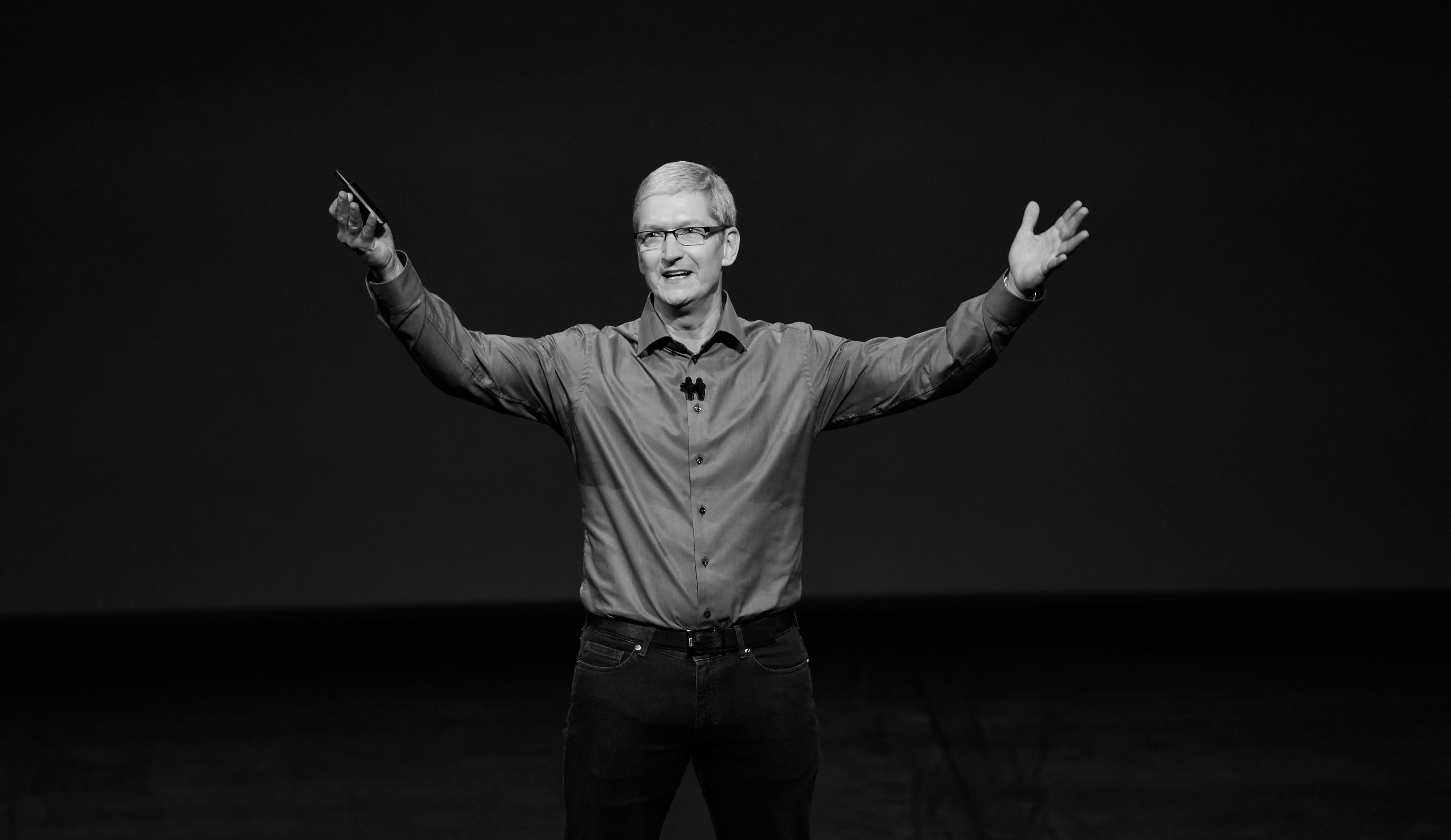 As rumored previously and reported by The Wall Street Journal on Monday, Apple could be gearing up to hold a major product launch event on Tuesday, September 12.

The yet-to-be-official event date was corroborated today by TechCrunch.

“Multiple sources have also told TechCrunch that this is the current date Apple is aiming for,” reads the report. “As with any of Apple’s events, things could change at the last minute, but it looks like September 12 is nearly locked in,” says the publication.

The Wall Street Journal said that one factor that could delay the event is whether the new 1,000 seat Steve Jobs Theater auditorium on the Apple Park campus will be ready in time.

Aside from the OLED iPhone and the iPhone 7s/Plus series, the event is thought to see introductions of other Apple products, including a third-generation Apple Watch with LTE cellular connectivity and possibly a fifth-generation Apple TV with 4K and HDR video support. 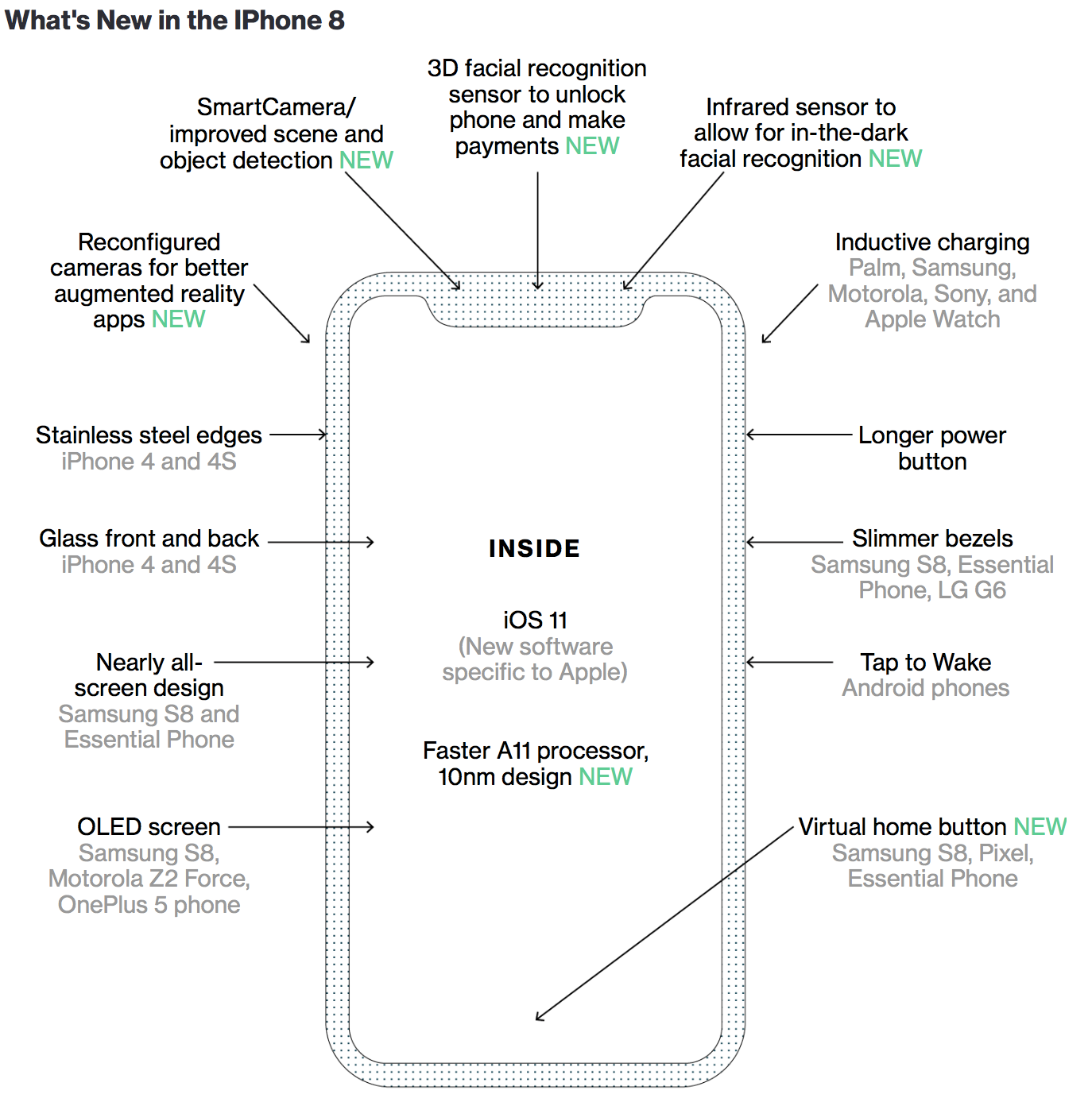