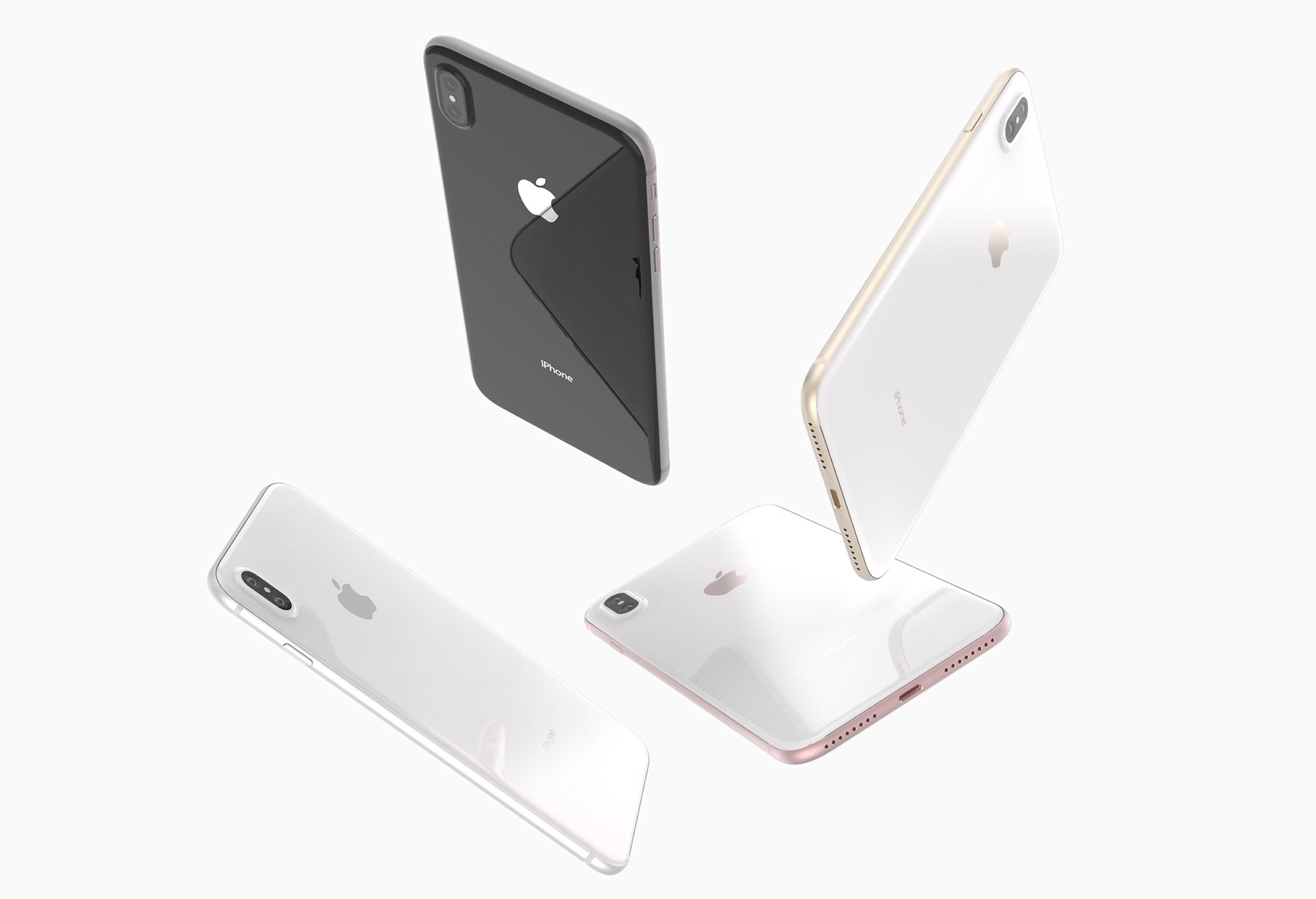 The general consensus among people in the know is that Apple will unveil new iPhone models next month and if the latest report is an indication, the OLED iPhone along with the iterative iPhone 7s/Plus devices could be announced at a media event on Tuesday, September 12.

French blog Mac4Ever said Wednesday (Google Translate) that recently mobile phone operators, like SFR, Orange and others, have been officially informed about Apple’s upcoming press event so that they could prepare inventory and marketing plans in advance.

We expect press invites to go out next week.

Apple could also choose to pre-announce the OLED iPhone and collect pre-orders throughout the month assuming there’s any substance to prior rumors of its delayed release in October.