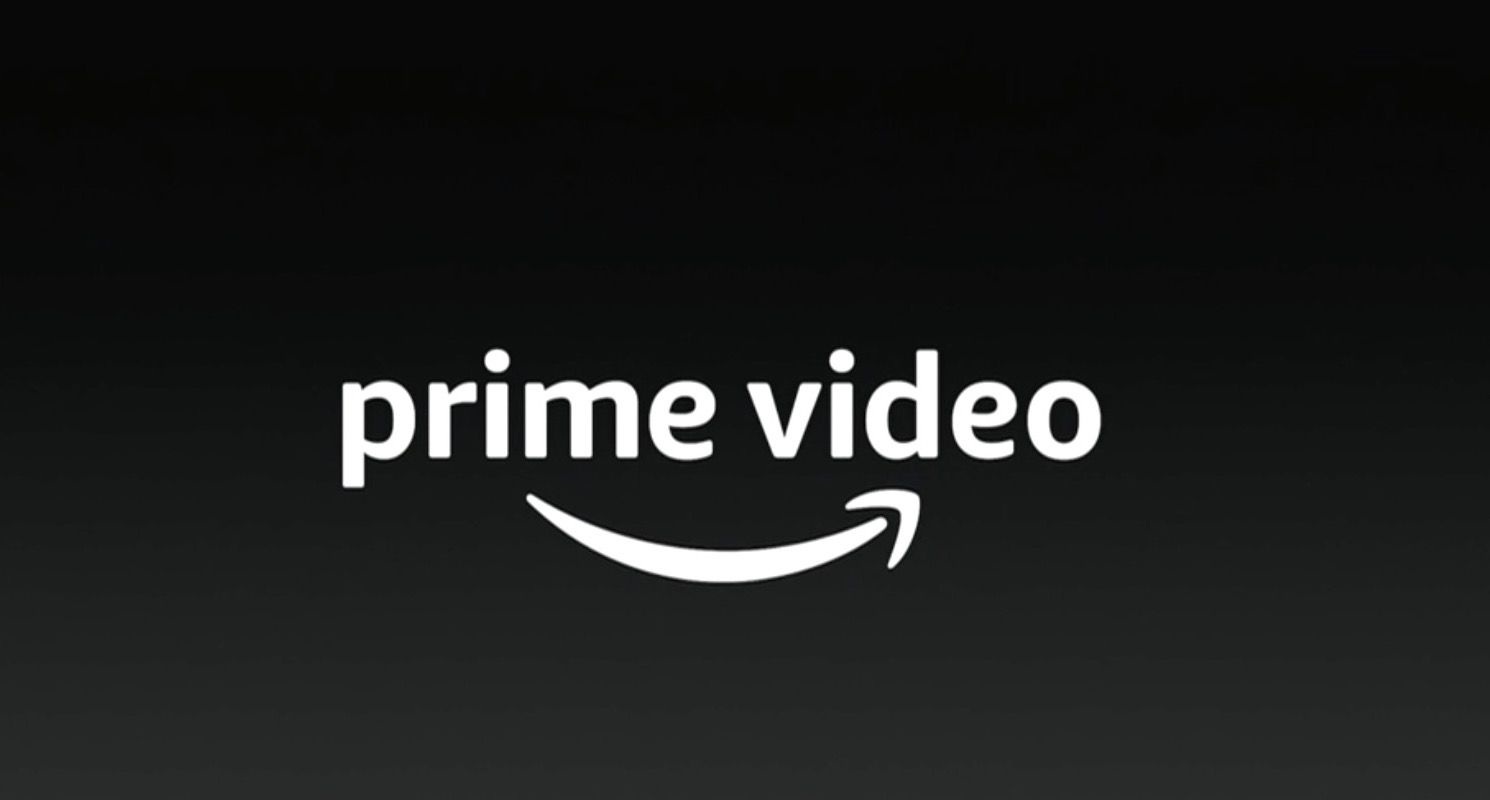 Opening up its WWDC 2017 keynote on Monday, Tim Cook announced that Amazon’s Prime Video streaming service will be coming to Apple TV later this summer.

The move was reported a few weeks ago, saying that Apple and Amazon had finally reached an agreement on how to split subscription fees. That same article also claimed that the Apple TV would soon be available on Amazon.com, after a two-year hiatus.

Cook kind of sped through this announcement, with few details. We’ll update this post if we learn some more information.