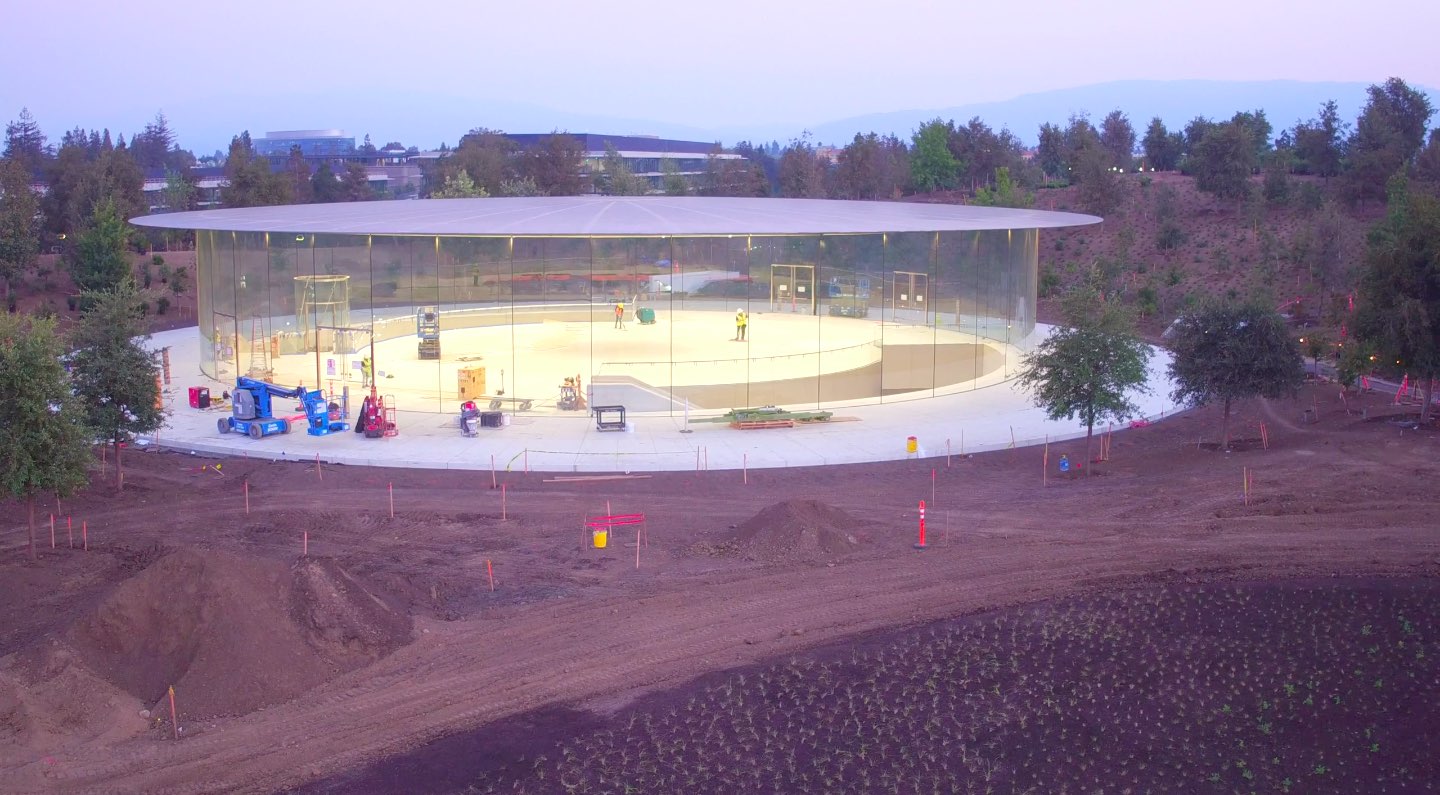 Apple is going to announce the highly anticipated tenth anniversary iPhone, tentatively named “iPhone 8,” along with Apple Watch Series 3 with LTE on Tuesday, September 12, with a media event scheduled to take place at its new headquarters, dubbed Apple Park.

The company may have also told select carriers to prepare inventory and marketing plans ahead of the September 12 event. According to the Wall Street Journal on Monday, the Cupertino technology giant is aiming to use a 1,000-seat underground auditorium, called Steve Jobs Theater in honor of its late co-founder, to announce the new products.

“That headquarters, however, isn’t yet finished, and its construction timetable could affect the timing or location of the event,” sources said.

According to Dow Jones, the company is also gearing up to announce a new 4K-capable Apple TV set-top box that will support sharper content than current models.

The technology giant is widely expected to unveil three new iPhones: the iterative S-updates to the iPhone 7 and iPhone 7 Plus series along with a “showcase iPhone” with an edge-to-edge OLED panel, 3D sensors and other features to mark the product’s 10th anniversary.

It’s unclear if the OLED iPhone will be pre-announced and available later or if customers will be able to pre-order it along with the iPhone 7s/Plus devices from day one.

“Apple has increased production in recent weeks of the new, showcase iPhone and is poised to expand manufacturing from one plant in China to others,” adds the report.

The expansion should bode well for Apple’s efforts to meet iPhone 8 sales demand during the crucial holiday shopping season.

Aside from the new iPhones, Apple is also expected to announce a new Apple Watch model with an LTE cellular chip that allows it to pull data directly from wireless services.

The newspaper makes no mention of the possibility of a fifth-generation Apple TV with 4K video support being debuted at the event.

Apple has yet to send out the invites for the September 12 press conference. Stay tuned as we’ll be making sure to give you a heads-up once the media event is official.