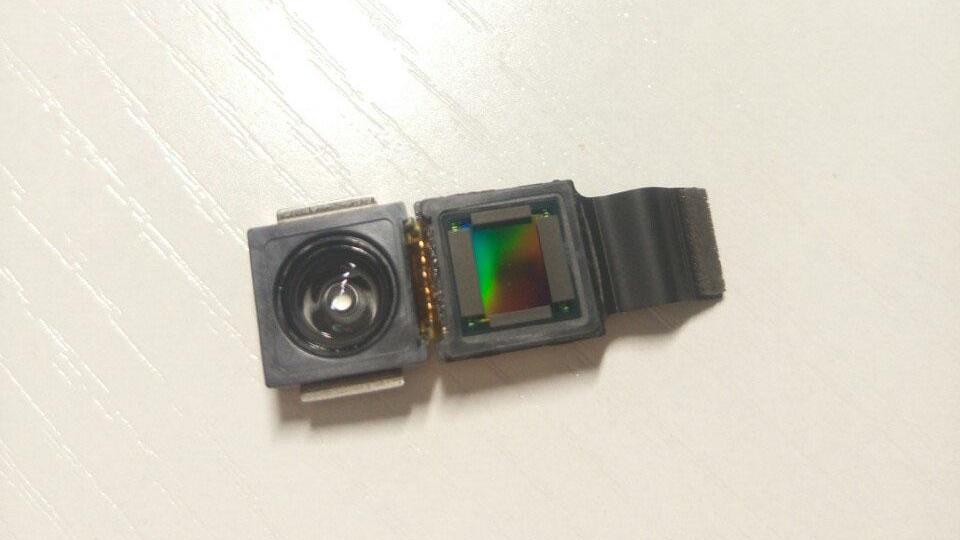 KGI Securities analyst Ming-Chi Kuo previously explained that iPhone 8 would have a much improved front camera with advanced functions beyond taking 2D photos, including depth-sensing for better augmented reality, plus 3D selfies, scanning and facial recognition.

Barclays added that both front and rear cameras should have these 3D sensors.

Code strings uncovered from the HomePod firmware have suggested that the FaceTime camera on iPhone 8 could support 4K video capture at a silky smooth 60 frames per second.

People in the know have warned that similar strings appeared in iOS code in the past meaning they should not be taken as a tell-tale sign that those features will in fact appear on iPhone 8.

Other alleged iPhone 8 components have recently leaked out through Asian factories ahead of the handset’s introduction next month, including an OLED display assembly featuring a notch at the top and an inductive wireless charging printed circuit board.

What do you say, is this the real deal or an unrelated part?