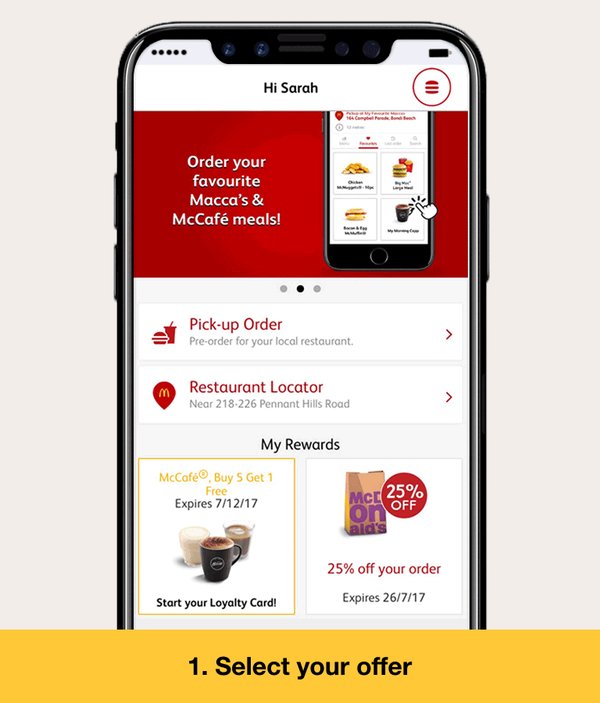 Fast food giant McDonald’s lit up social media around the world today with an interesting email campaign promoting its mobile-ordering app in Australia that wouldn’t be worth a mention if it weren’t for the fact that the ad is based on an iPhone 8 mockup image.

Even better than that, smartphone leakster Benjamin Geskin has confirmed on Twitter that they actually took his own iPhone 8 rendering for the email campaign, likely without permission.

As firs noted by MacRumors, the company on Thursday sent out that email to many of its customers in Australia.

As you can see for yourself top of post, the message uses unofficial iPhone 8 graphics complete with that infamous notch at the top of the device’s OLED display.

It didn’t seem to bother advertising teams at McDonald’s that the rendering shows circles for the cellular signal strength indicator which Apple switched to bars in iOS 11.

Is this just a smart PR stunt on the company’s part or has some overzealous designer from their marketing department really messed up, do you think?