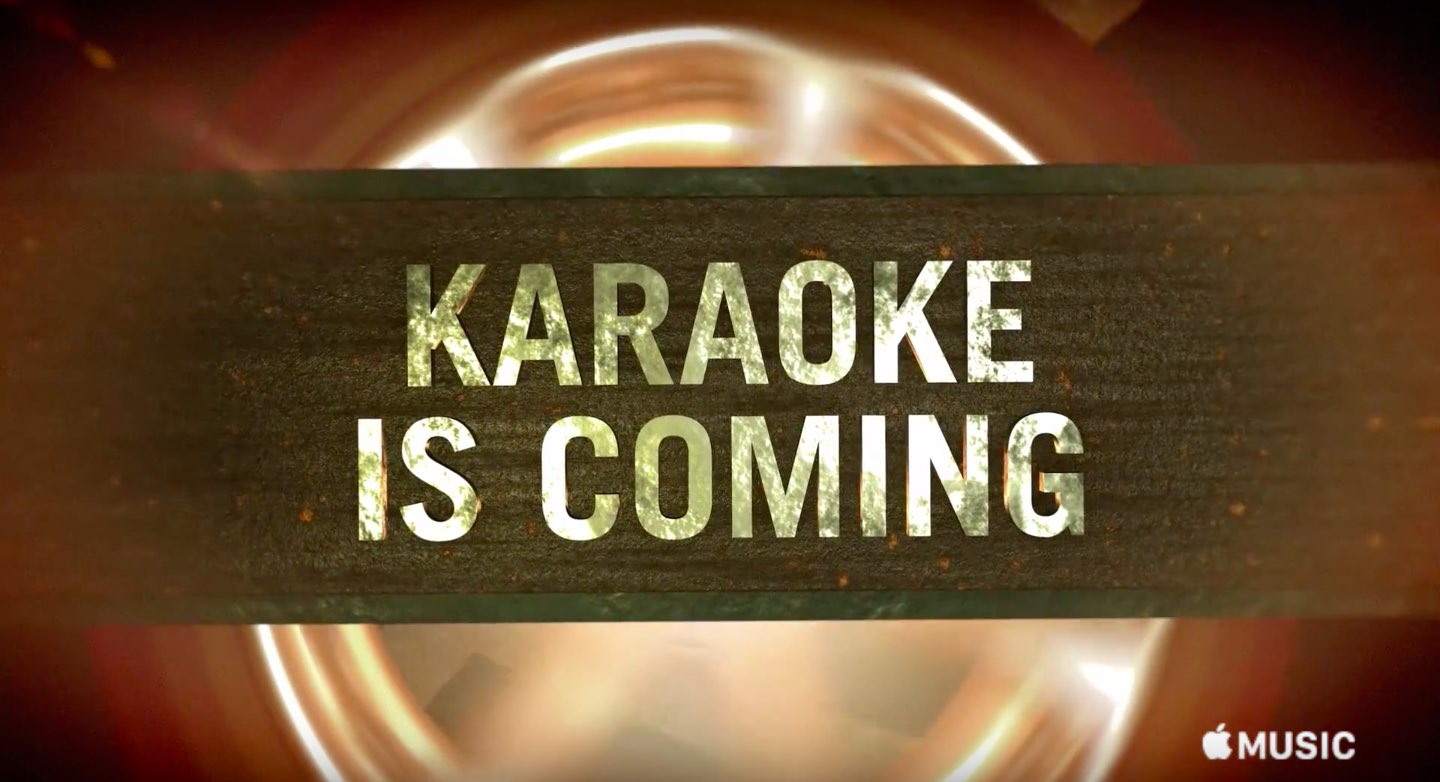 Created in 2015 by James Corden and aired as a recurring segment of “The Late Late Show” with James Corden, where the host would invite famous musical guests to sing along with him, Apple bought the rights to “Carpool Karaoke” in 2016 to make it an Apple Music exclusive.

Each Apple episode pairs celebrities like Alicia Keys/John Legend or Billy Eichner/Metallica who share a car, sing along to their personal playlists and embark on adventures.