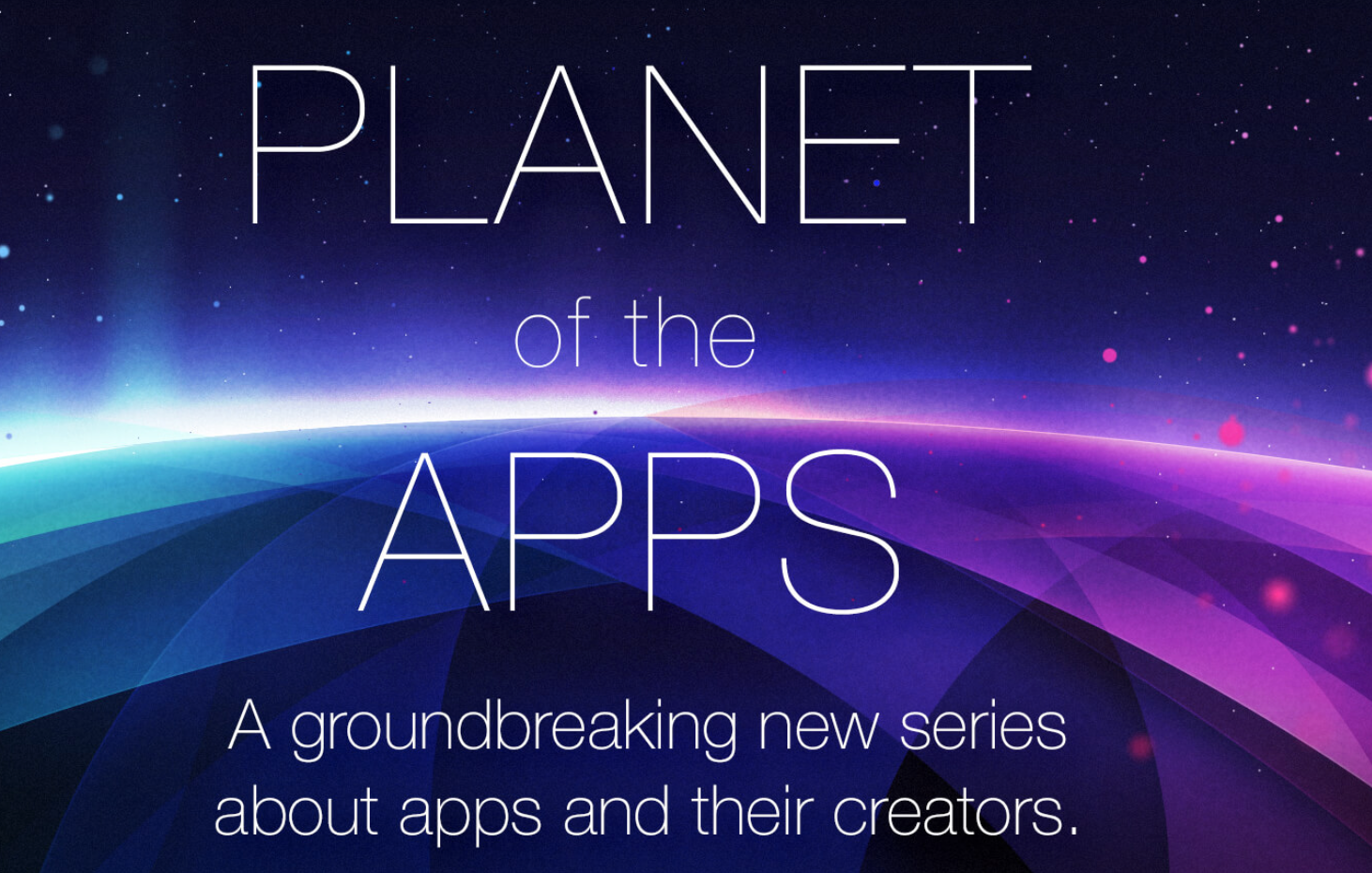 For those not in the know, “Planet of the Apps” is the Cupertino company’s Apple Music-exclusive show about apps and their makers. The iPhone maker has finished filming the show three days ago.

“Planet of the Apps” is co-produced by Apple and Propagate Content’s Ben Silverman and Howard Owens.

Silverman actually conceived the show with his partners long before Apple got a look at it. They were pitching the show to some of the biggest names in TV production, with Apple expressing interest in the project during an unrelated meeting with will.i.am.

New installments will air each week and the show won’t have any ads.

Coming this spring, “Planet of the Apps” will be accompanied by a standalone iPhone streaming app, Silverman said, that will let viewers watch current and all past episodes on their own time. Viewers will be able to download and use the winner’s app at the end of the show’s airing.

Planet of the Apps celebrates the world of apps and the talented people who create them. Hosted by Zane Lowe and featuring advisers Jessica Alba, Gwyneth Paltrow, Gary Vaynerchuk and will.i.am, the series highlights developers who have the vision to shape the future, solve real problems, and inspire change within our daily lives.

And here’s the official trailer.

Borrowing cues from reality television series such as “Shark Tank” and “The Voice”, the upcoming project has app makers from all around the world pitching their ideas in front of Lightspeed Venture Partners and a panel of high-profile mentors such as actress and model Jessica Alba, musician and Internet entrepreneur William Adams aka will.i.am, actress Gwyneth Paltrow, Gary Vaynerchuck and others.

Contestants have 60 seconds to explain their idea to the judges as they ride down an escalator. Once they reach the bottom floor, the judges swipe left or right on an iPad to show their interest or disinterest in the developer.

100,000+ apps were submitted to the producers, but only about a hundred were selected for filming. The developers who make it to the show’s final round will receive up to $10 million in VC funding along with a featured placement on App Store.

Recode’s Peter Kafka was able to talk Cue into revealing an official launch date regarding Apple’s “Carpool Karaoke” spinoff, which will be hitting Apple Music in April.

“Planet of the Apps” is coming soon, only on Apple Music.