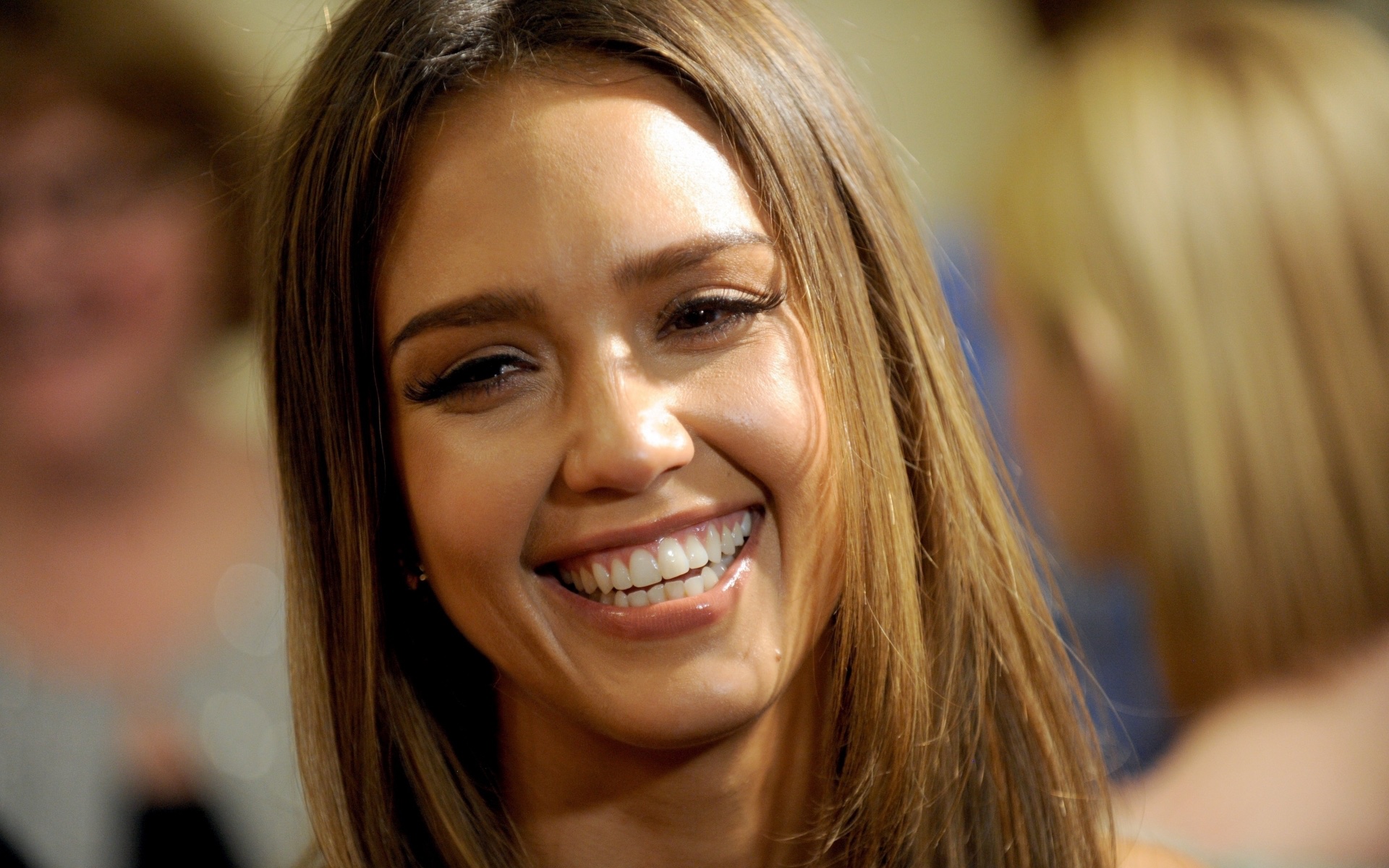 “Planet of the Apps”, an unscripted television show about apps and their creators co-produced by Apple and Propagate Content’s Ben Silverman and Howard Owens, has added actress/model Jessica Alba to the list of its mentors and advisers, The Variety reports. Actress Gwyneth Paltrow and Internet personality and entrepreneur Gary Vaynerchuk also joined the project recently, in addition to musician will.i.am.

Alba will also serve as an executive producer.

In addition, Lightspeed Venture Partners has joined the series as a venture-capital partner, the publication reported. That company has committed $10 million to fund the development of apps selected in “Planet of the Apps”.

Lightspeed was the first institutional investor in Snapchat and Alba’s the Honest Company consumer-products startup, of which she said the following:

I started The Honest Company because I saw an opportunity in the market for a brand that spoke to conscious consumers and created safe and effective products for every need. As a mentor on “Planet of the Apps,” I’m looking forward to meeting entrepreneurs looking to address a problem with an innovative solution, and to help them realize their vision. I can’t wait to see the ideas the app developers bring to the table.

Since launching Apple Music, Apple has helped create various projects, like short documentaries, that are meant to promote its on-demand music-streaming service.

For instance, the company partnered with cultural news network Vice on the documentary series “The Voice” about the local music scenes and will bankroll a dark semi-autobiographical drama starring Beats co-founder and its executive Dr. Dre.