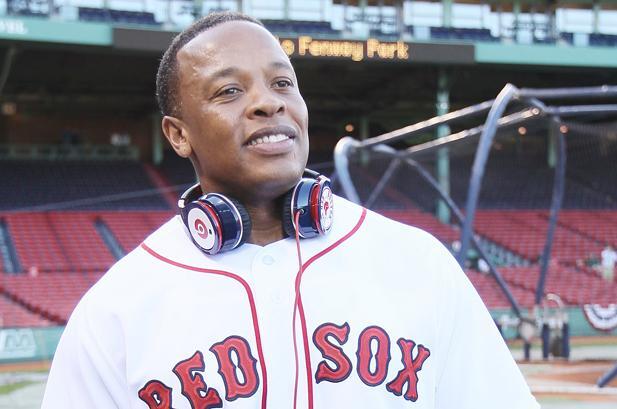 Apple has decided to back its first ever scripted television series that will star one of its own executives, Beats co-founder and rapper Dr. Dre (real name Andre Young). According to The Hollywood Reporter, the top-secret project is dubbed “Vital Signs”. The production is reportedly “being bankrolled by Apple”.

The series will be likely distributed via Apple Music although the report doesn’t make it clear if the iTunes Store will also carry the show so that Apple TV owners could stream it.

“The first season will roll out all at once, regardless of venue, a la Netflix,” sources told the publication, adding that Apple is said to be “very bullish on the project.”

“Those who have seen descriptions of the Dr. Dre show say it is billed as semi-autobiographical, with each episode focusing on a different emotion and how Dre’s character deals with it,” reads the report.

The Street was first out of the gate with a report last month which said Apple was considering developing original television shows because talks with networks over a rumored skinny iTunes TV bundle have collapsed.

The company is reportedly talking with TV producers and Hollywood studios about “investing in TV shows” to offer exclusively to its iTunes customers.

“The Cupertino-based tech giant began sounding out Hollywood’s creative community late last year, but has yet to sign any agreements,” reads the report.