As part of a new strategy following failed talks with major networks regarding licensing their programming for a rumored over-the-top iTunes video service, Apple is reportedly considering developing own TV shows to offer exclusively to its iTunes customers, The Street reported Friday. The publication’s track record in predicting Apple’s moves isn’t great so take the story with a pinch of salt.

Citing two unnamed people with knowledge of the overtures, the report alleges that Apple is internally planning to announce exclusive content as part of a cable-like offering in September, as part of the iPhone 7 introduction.

The company is reportedly talking with TV producers and Hollywood studios about “investing in TV shows” to offer exclusively to its iTunes customers.

“The Cupertino-based tech giant began sounding out Hollywood’s creative community late last year, but has yet to sign any agreements,” reads the report.

Provided the report is true, Apple will be borrowing a page from Amazon’s and Netflix’s book as these companies pour serious money into original TV show production.

The New York Post recently alleged that Apple may be interested in acquiring Time Warner, which owns HBO that makes the widely popular “Game of Thrones” series. 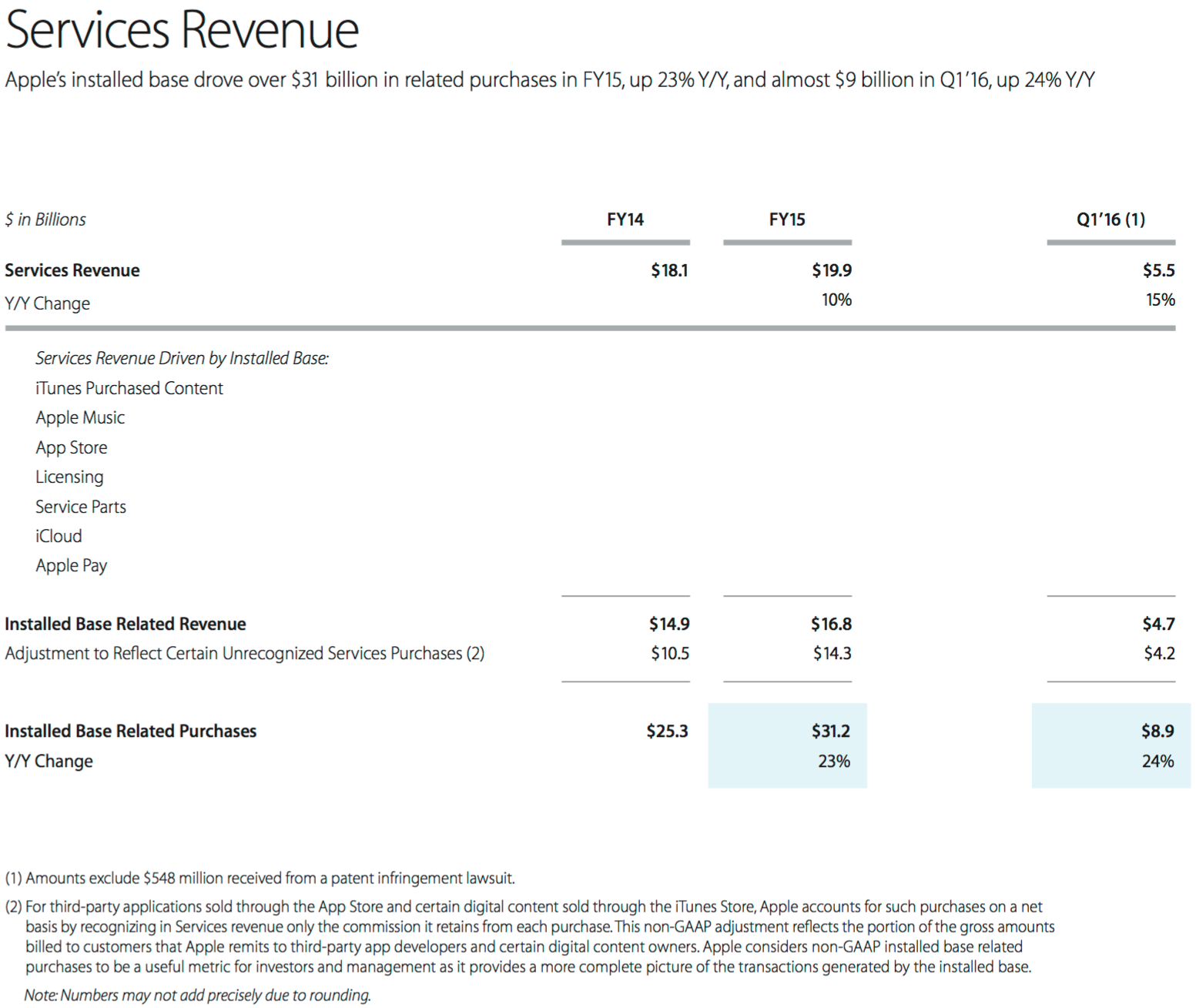 Apple has been struggling for years now to secure content from big name networks and cable channels for its rumored skinny bundle that would permit customers to subscribe to streaming television content for $30 to $40 per month.