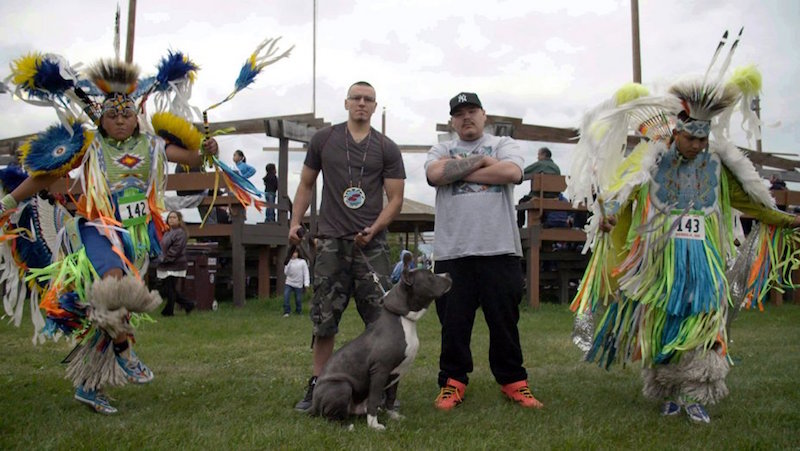 Apple has extended its partnership with cultural news network Vice to release a new docu-series on local music scenes around the world, TechCrunch reported Wednesday. The six-episode series will be called “The Score,” with the first episode taking a look at a techno scene in South Africa and hip hop coming straight out of Minnesota’s Native American nations.

Subsequent episodes will cover local music scene in Brazil, Iceland, Vietnam and other countries, with accompanying playlist for each episode being promoted on Apple Music.

“In episode 1 of The Score, we delve into Minnesota’s Native American hip hop scene, where members of the Ojibwe tribe are fusing stories of struggle and indigenous consciousness to create a unique sound and a wholly modern native identity,” reads the description on the official Vice website.

Vice creative director Kelly Fulton says the series was inspired by Vice’s 2007 documentary Heavy Metal in Baghdad, which explored the heavy metal subculture that thrived despite the Iraq War.

“That doc sparked exactly what we wanted to do with this series, which is telling under reported and under represented stories around the world through the artists that are scoring those cultural climates,” says Fulton.