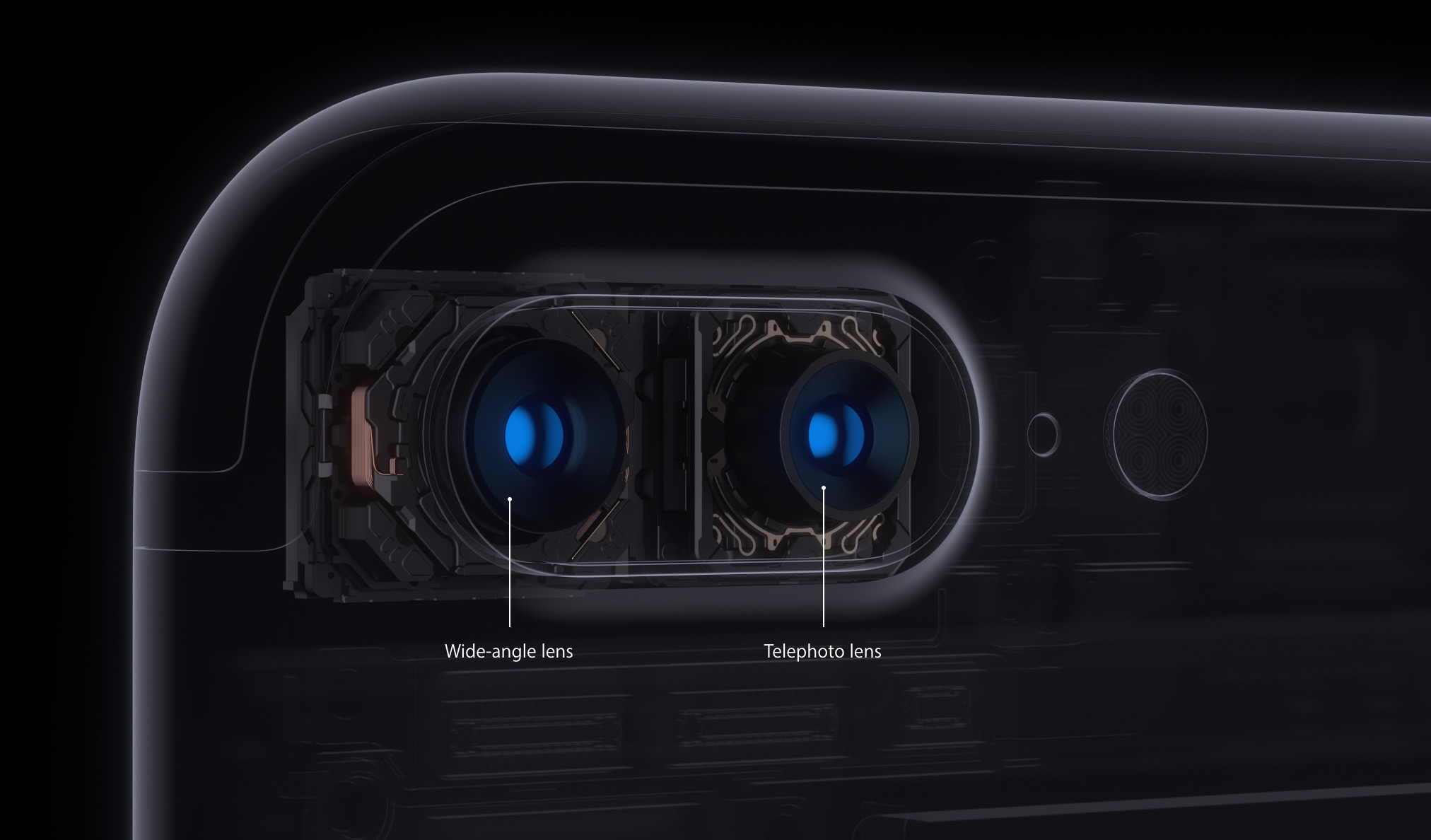 Fast Company is out with a new report that basically reiterates what Barclays and KGI Securities said before: that Apple’s OLED iPhone will actually feature two 3D sensors, one on the front and the other out the back. In addition, the device could feature completely waterproof buttons on its side that respond with haptic feedback.

Like the front-facing 3D sensor, the rear one is said to use a vertical-cavity surface-emitting (VSCEL) laser system that also includes a lens, a detector sensor and a dedicated chip. The VCSEL system would map objects in 3D by calculating the distance the light travels from the laser to the target and back to the sensor, using so-called time-of-flight measurement.

Suppliers Lumentum, Finisar and II-VI will reportedly be providing the VCSEL lasers for the device. STMicro, Infineon or AMS should provide the time-of-flight sensor. Apple could buy the whole modular system from either LG Innotek, STMicro, AMS or Foxconn, added the source.

The system costs about $2 per phone, as per the publication.

The laser-based sensor will also enable a faster and more accurate autofocus than the phase detection autofocus used on current iPhones. That’s because the dedicated rear 3D sensor will determine precise object depth by measuring the time it takes the laser light beams to bounce off objects and return to the sensor.

This will let iPhone 8 focus the camera lens on the desired object in milliseconds. Laser autofocus systems are already used in phones from Google, Huawei, OnePlus and Asus.