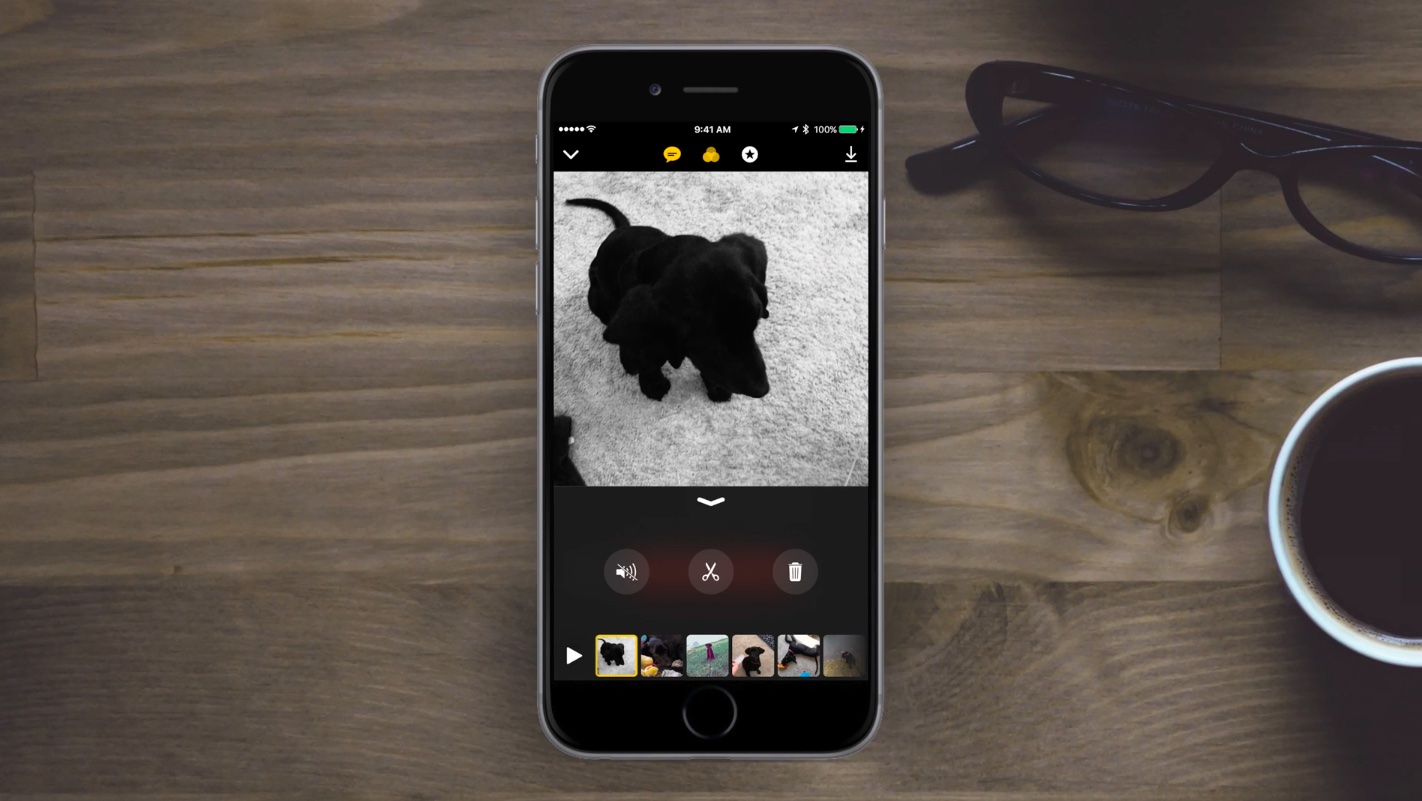 After spending some time with Clips, our own video editor Andrew O’Hara has created a video walkthrough showcasing just how easy it is to create fun videos that are sharable on Instagram, Snapchat, Facebook, Twitter, YouTube and other social networks.

Here’s our hands-on with Clips.

The app requires iOS 10.3 or later, which released last week.

Have you taken Clips for a whirl on your iPhone or iPad? If so, share your first impressions with fellow readers down in the comment section.