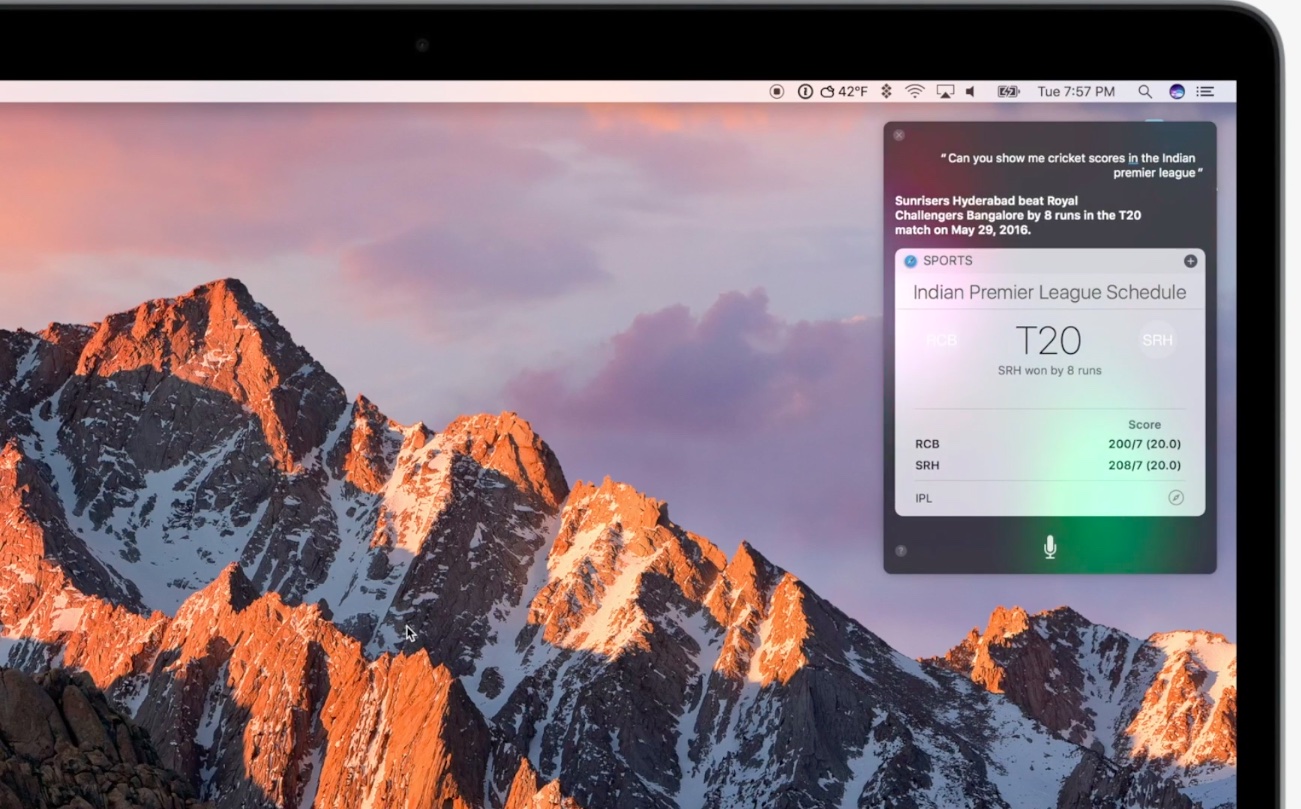 Check out everything macOS Sierra 10.12.4 has to offer and let us know what you think in comments.

In short, macOS Sierra 10.12.4 brings iOS 9’s Night Shift to your Mac and includes a few other enhancements, such as Dictation support for Shanghainese, an updated PDF API fixing rendering issues, a new iCloud Analytics feature and Siri sports improvements.

Other features available to enterprise customers include, among other enhancements, a new tethered-caching command which optimizes certain downloads for iOS devices tethered via USB, various security improvements and more.

Like every macOS update, 10.12.4 improves the stability, compatibility and security of your Mac and is recommended to all users. Crucially, it fixes a bunch of bugs and exploits listed in Apple’s support document.

What’s your favorite feature in macOS Sierra 10.12.4 so far?