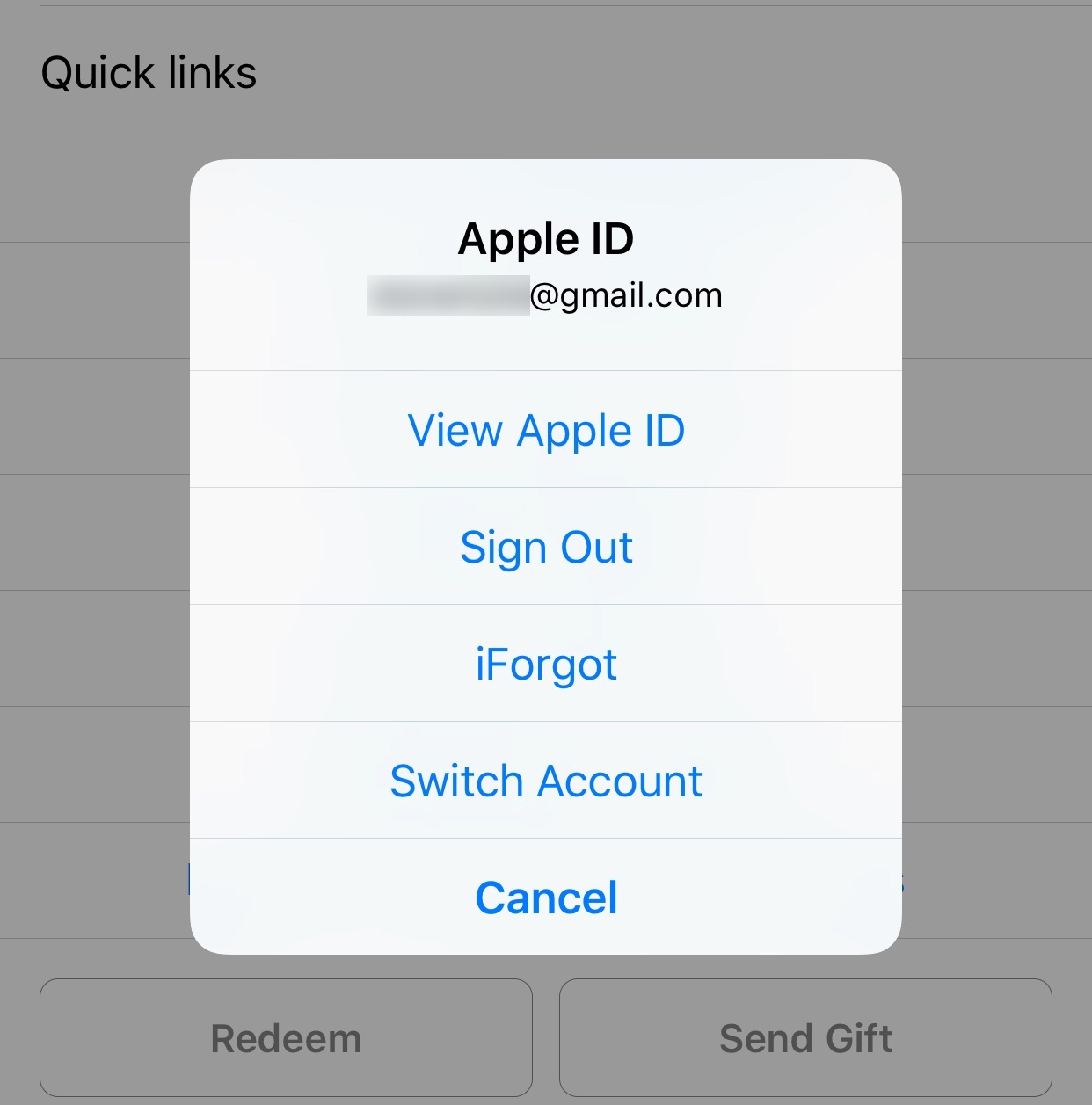 If you have more than one Apple ID associated with your iPhone for downloading apps from the App Store, then having a way to switch between your accounts more easily might be at the top of your wish list.

A new jailbreak tweak called StoreSwitcher by iOS developer Ori Kadosh is a new release that was designed with these kinds of people in mind.

After you install StoreSwitcher, you can go into the App Store and easily switch between your accounts for downloading apps.

To do it, you simply tap on your account at the bottom of the App Store app, and you’ll see a new button in the Apple ID popup labeled “Switch Account” as shown below: 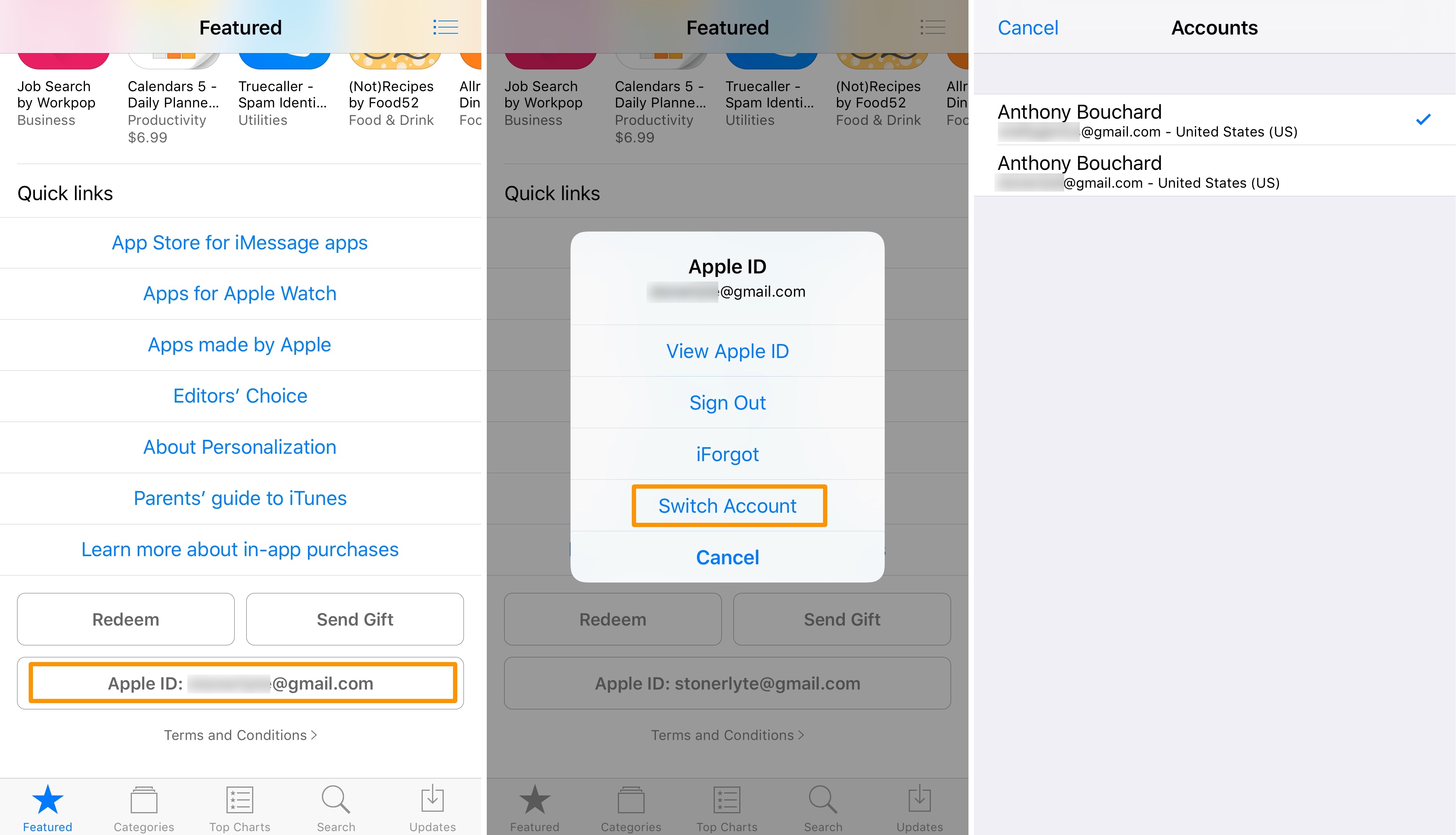 When you tap on it, you get a list of all your available App Store accounts. These are the Apple ID accounts you’ve signed into since installing StoreSwitcher.

Having multiple App Store accounts is useful for a number of reasons, including when you want access to apps that are only available in other countries or you have a particular setup with your Apple Music subscription, among other things.

Fortunately, because Apple doesn’t offer this functionality out of the box, StoreSwitcher has your back and can be had from Cydia’s BigBoss repository for just $0.99. The tweak works on all jailbroken iOS 9 and iOS 10 devices, whether it’s an iPhone or an iPad.

Will you be downloading StoreSwitcher for your account-switching needs? Share in the comments below.