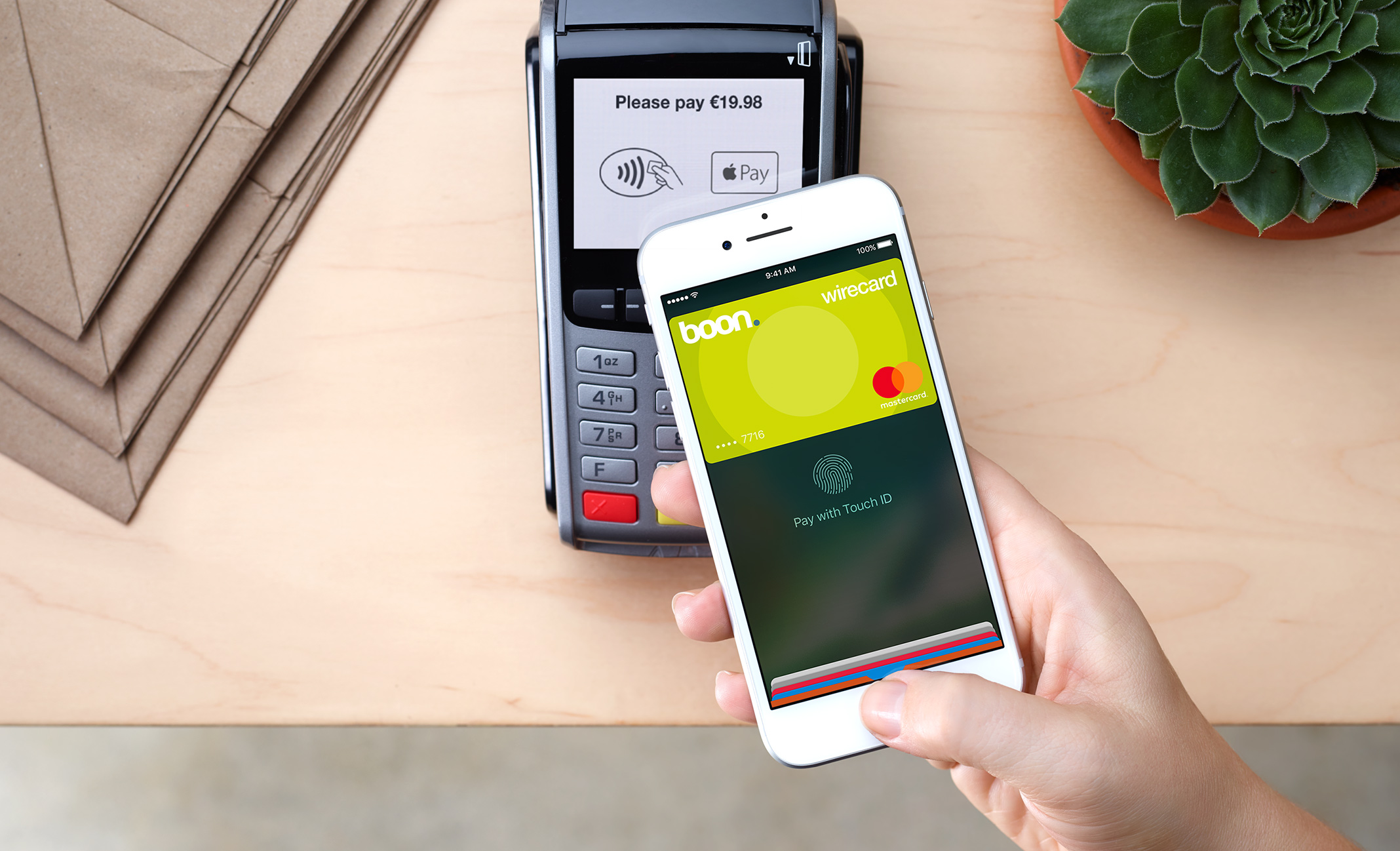 Apple Pay has officially expanded to Ireland today for customers of KBC and Ulster Bank, two of the country’s big four banking institutions. The service also works with EU’s Boon prepay system tied to MasterCard. Irish customers who register their Visa or MasterCard credit or debit cards via the Wallet app can start using the service to pay securely for goods in “tens of thousands” of stores, including Aldi, Boots, Burger King, Harvey Norman and Lidl.

Apple Pay is also supported in compatible apps and on some websites. The Cupertino company has added related Apple Pay details to its regional website in Italy, signaling an imminent launch in the 60 million people market. Also, major banks have recently gained regulatory approval to launch Apple’s payments service in Taiwan.

“We ultimately want to bring Apple Pay to as many users in Ireland as possible,” Jennifer Bailey, Apple’s chief of Apple Pay, told The Independent. “But even if your primary bank isn’t involved today with Apple Pay, you can still use Apple Pay with Boon prepay.”

Boon prepay is a European service designed to permit customers to conduct transactions at point of sale terminals that accept MasterCard contactless payments.

Irish customers should check out the localized Apple Pay mini-site for further information, including the list of eighteen retailers and ten featured apps that accept Apple Pay at launch.

According to a report in Focus Taiwan, seven major banks in Taiwan have recently obtained permission from the country’s Financial Supervisory Commission to offer Apple Pay when the service rolls out there.

Beyond Taiwan, the mobile payments service is expected to launch in Germany and Italy in the near future as the iPhone maker recently added complete translations of Apple Pay support documents to its German and Italian websites.

Apple Pay in Italy will support Boon, UniCredit and Carrefour Banca at launch.

Apple Pay is available on iPhone SE, iPhone 6, iPhone 6 Plus, iPhone 6s, iPhone 6s Plus, iPhone 7 and on iPhone 7 Plus. The service can be used with iPhone 5 or later when paired with your Apple Watch. Making payments in apps and on the web is supported with Apple Pay across compatible iPhone, iPad and MacBook devices.

TUTORIAL: How to remove credit cards from Apple Pay

Apple’s support document for U.S. users was updated today with a list of more than two dozen additional banks and credit unions that now accept payments via Apple Pay:

And in Japan, the service now supports the following banks and card issuers: