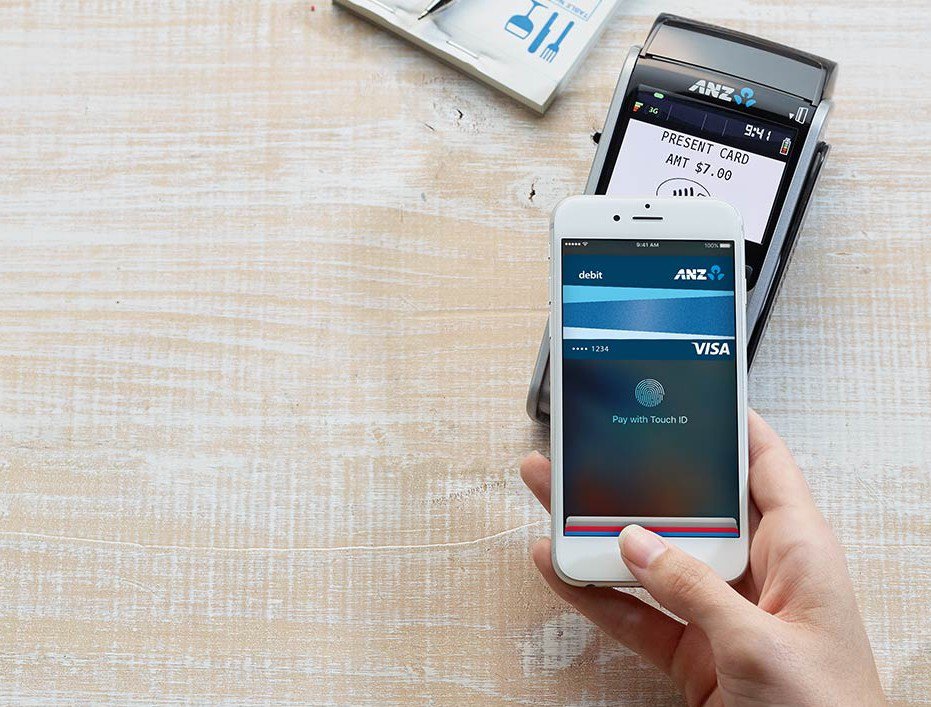 New Zealand has just joined the ranks of Apple Pay enabled countries on Wednesday, following suit after neighbouring Australia finally introduced the service in May through ANZ Banking Group.

The foray was met with great customer praise in May, when ANZ became the first major bank in the region that decided to buck the trend of openly colluding with rival banks in an effort to prevent Apple Pay from hitting the shores. While Kiwis will undoubtedly be eager to embrace the technology, implementation is not likely to gather significant momentum until the same large players barring Apple Pay from the Australian market (most notably Commonwealth Bank, National Australian Bank, Westpac) come to an agreement over the cut Apple makes with every micro transaction and join ANZ in rolling out the service in both countries.

Somewhat conflicting the word on the streets, here is what Vice President of Apple Pay Jennifer Bailey had to say about the service landing in NZ this month:  “We’ve seen how popular Apple Pay has been in Australia and we’re excited to offer our ANZ New Zealand customers the same great experience.”

Regardless of its actual uptake, it is a nice to have for local Apple devotees who also happen to be with ANZ. Amongst others, Apple Pay is going to be accepted at BP, Corporate Cars, Farmers, McDonalds, Domino’s, K-Mart, Hallenstein Brothers, Stevens and Storm.