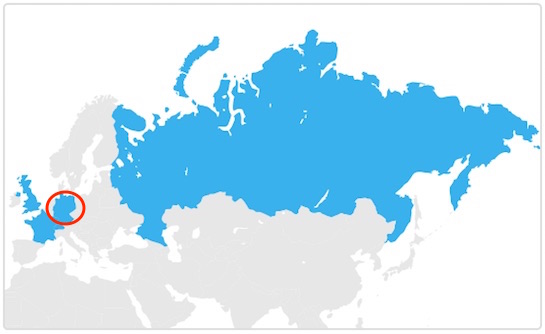 Apple Pay could launch in its fifth European country soon. As first discovered by German blog iPhone-ticker.de, Apple’s support document highlighting participating banks and card issuers for Apple Pay in Europe appears to have accidentally highlighted Germany on a world map, suggesting the next possible expansion for the iPhone-driven service.

Apple has since updated the support document to remove Germany from the map, but not before eager blogs managed to screenshot it.

Apple Pay is currently available in four European markets: UK, France, Russia and Switzerland (with support for purchasing bus tickets). The service recently expanded to New Zealand and as of this writing is available in eleven countries globally, including the United States, China, Australia, Canada, Hong Kong, Singapore and Russia.