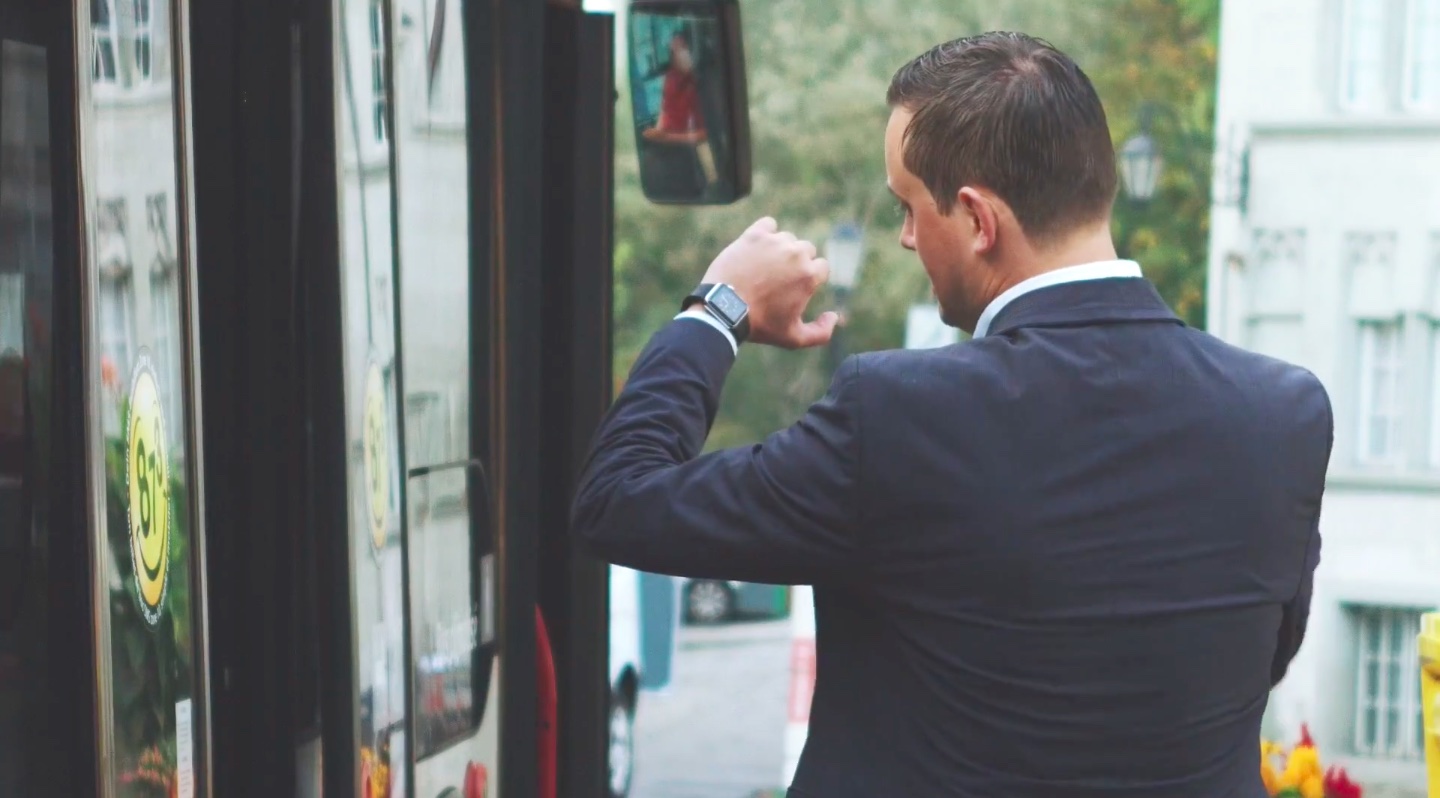 We just told you how Apple has been hard at work getting Apple Pay into more public transit systems and now a new report outlines how customers in Switzerland can purchase a bus ticket with a dedicated Apple Watch app that’s integrated with Apple Pay. Swiss website Cominmag reports that the app in question, FAIRTIQ, files as the world’s first app to bring the ticket vending machine on the Apple Watch.

With this app, a free download from the App Store, a single tap on your wrist buys a digital bus ticket for services like Frimobil, Passepartout, Libero, STI and Engadin Mobil. 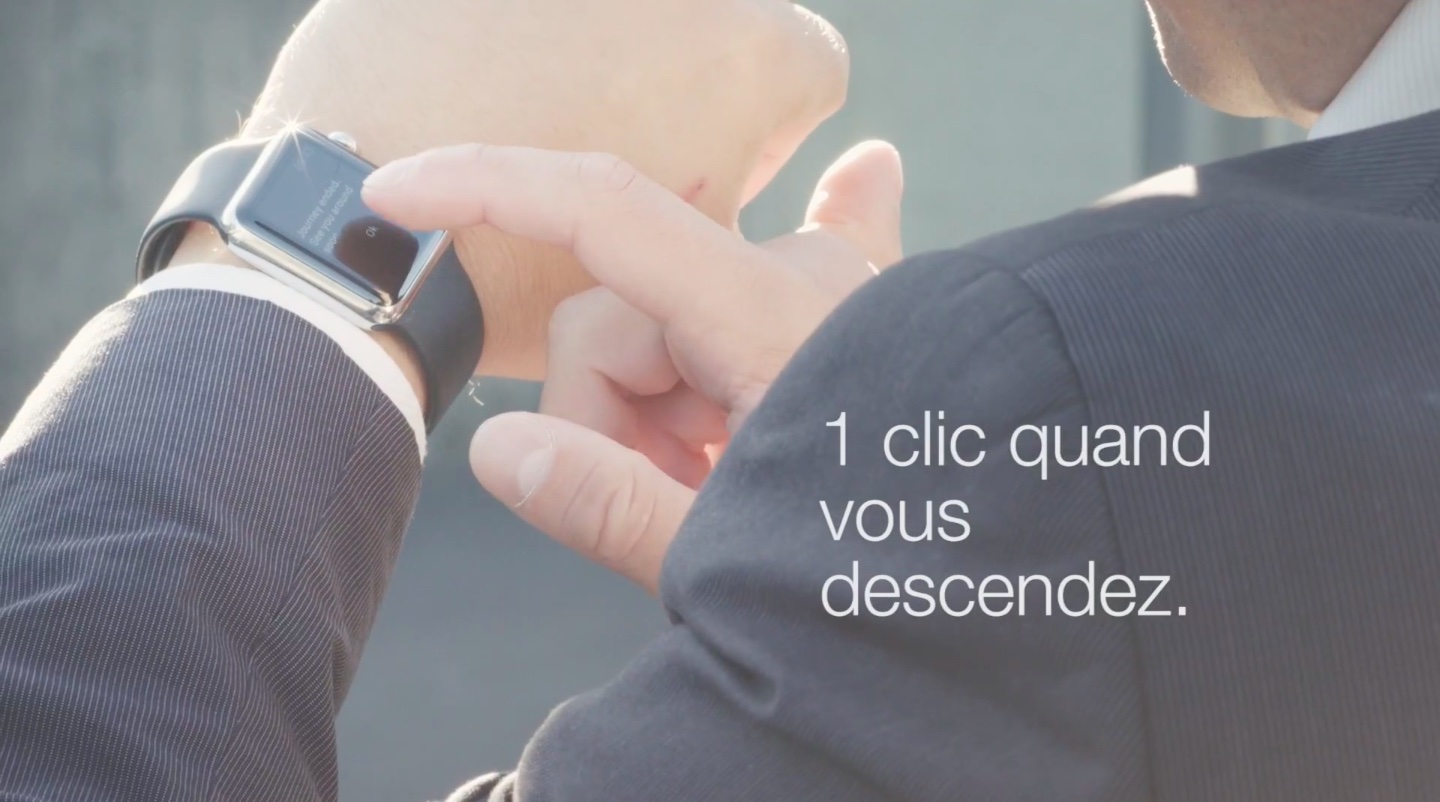 Additional public transport fare partnerships will follow later this year. The app made its debut on the iPhone in April of 2016. See how buying a bus ticket from your wrist works in the video embedded below.

Now check out a machine-translated excerpt from the report which describes how FAIRTIQ’s Apple Watch app works:

The passenger signals the start of his journey with a click before boarding the vehicle and terminates in the same way once arrived. Thanks to the GPS, the system calculates the distance traveled and the corresponding ticket most advantageous.

If the user makes several trips in a day and a day pass would have proved a more economical option for him FAIRTIQ not charge him the amount of the daily chart in question. Also, if you forget the part of the user, the application automatically calls to end the trip.

And this is the original promotional video for the FAIRTIQ app.

The app was created by a company called FAIRTIQ SA in partnership with public transport services Fribourg and Lucerne and the Rhaetian Railway.