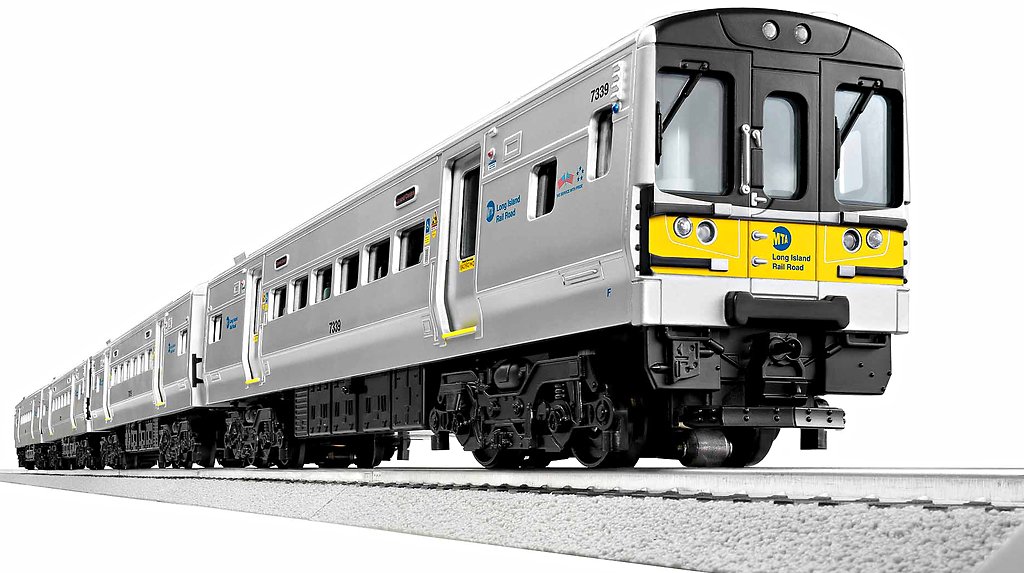 Apple has been working on getting its mobile payments system, which expanded into Russia earlier this month, into more public transit systems, Bloomberg reported Tuesday.

Thanks to FeliCa-compatible NFC chips inside iPhone 7 and Apple Watch Series 2 models sold in Japan, Apple Pay will be gaining support for Japanese railway JR East later this month through its dedicated Suica payment system.

This month, commuters in Japan will be able to use Apple Pay to buy railway tickets, which could prove to be a huge opportunity for Apple.

Operator East Japan Railway Co. alone served 17.4 million passengers a day in the year that ended in March, and Apple has added special chips to its iPhones to support the service.

“You want to get into as many use cases as possible,” said Greg Weed, director of card performance research at Phoenix Marketing International.

“The wallet app is ideally suited to self-service types of terminals: gas pumps, vending machines, transit. All of this stuff builds transactions. All of these things build up utility.”

eMarketer estimated that the value of in-store transactions in the United States by people paying with their mobile phones will reach $210 billion by 2019.

A May survey by Phoenix, which asked some 5,100 adults about their spending over one month, found that mobile wallets like Apple Pay accounted for nine percent of in-store credit card transactions.

According to Pymnts.com and InfoScout, 58 percent of people in a June survey said Apple Pay was just as easy as a credit card, while 56 percent of iPhone 6 and 6 Plus users said both methods take about the same time.

The survey’s findings suggest that Apple Pay still has work to do if it’s to become better than existing payment mechanisms. Apple currently operates the service in the United States, the United Kingdom, China, Australia, Canada, Switzerland, Hong Kong, France, Singapore and Russia.

Apple Pay, which turns two years old this month, is accepted in stores, on the web and in compatible apps.