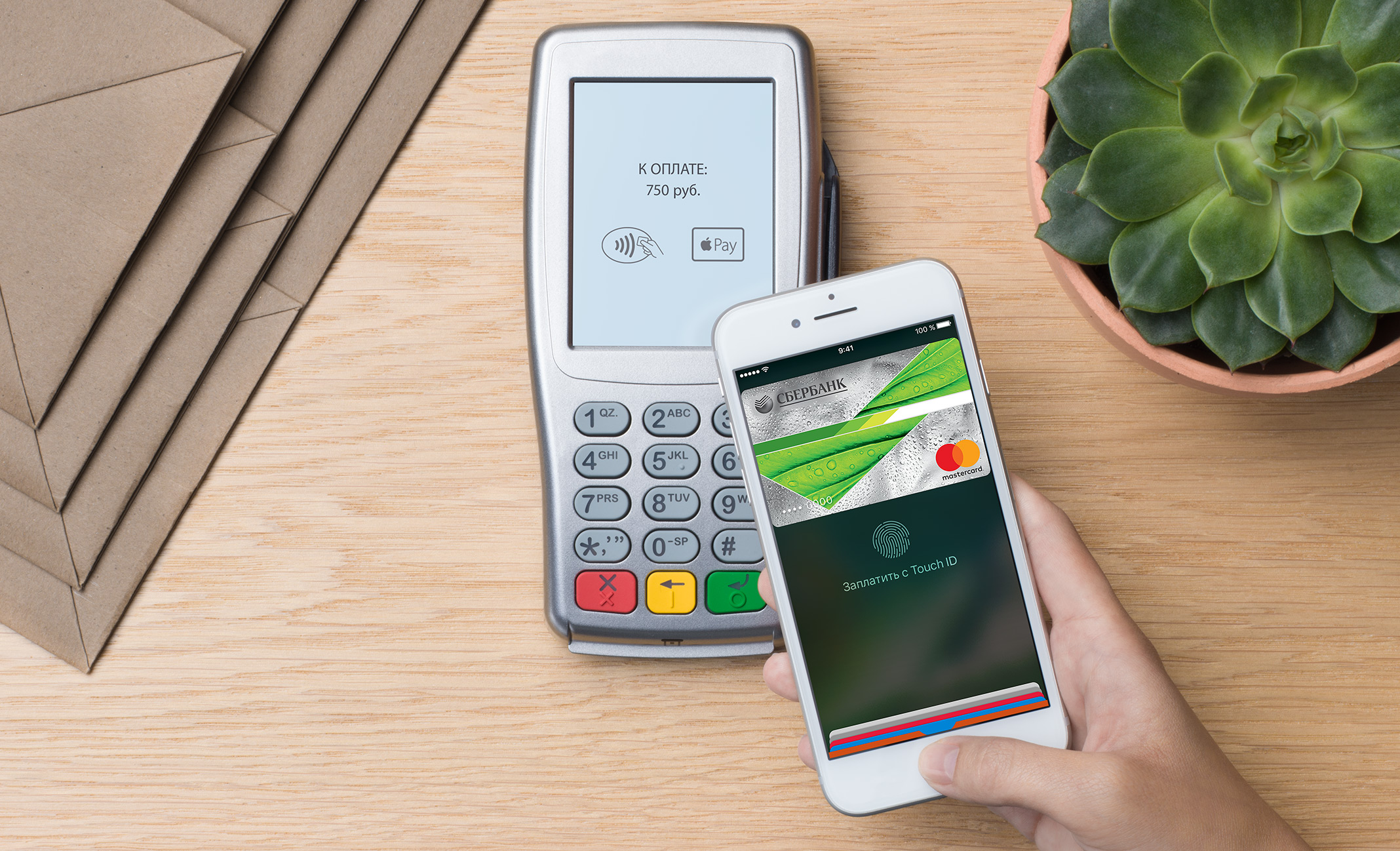 Apple’s mobile payments service has officially launched in Russia, marking the tenth country where Apple Pay is now available. According to Reuters this morning, the service is available with support from MasterCard and Moscow-based Sberbank at launch. Users can add their credit or debit card to Apple Pay via the Wallet app on their iPhone or set up Apple Pay directly in the Sberbank Online mobile app. 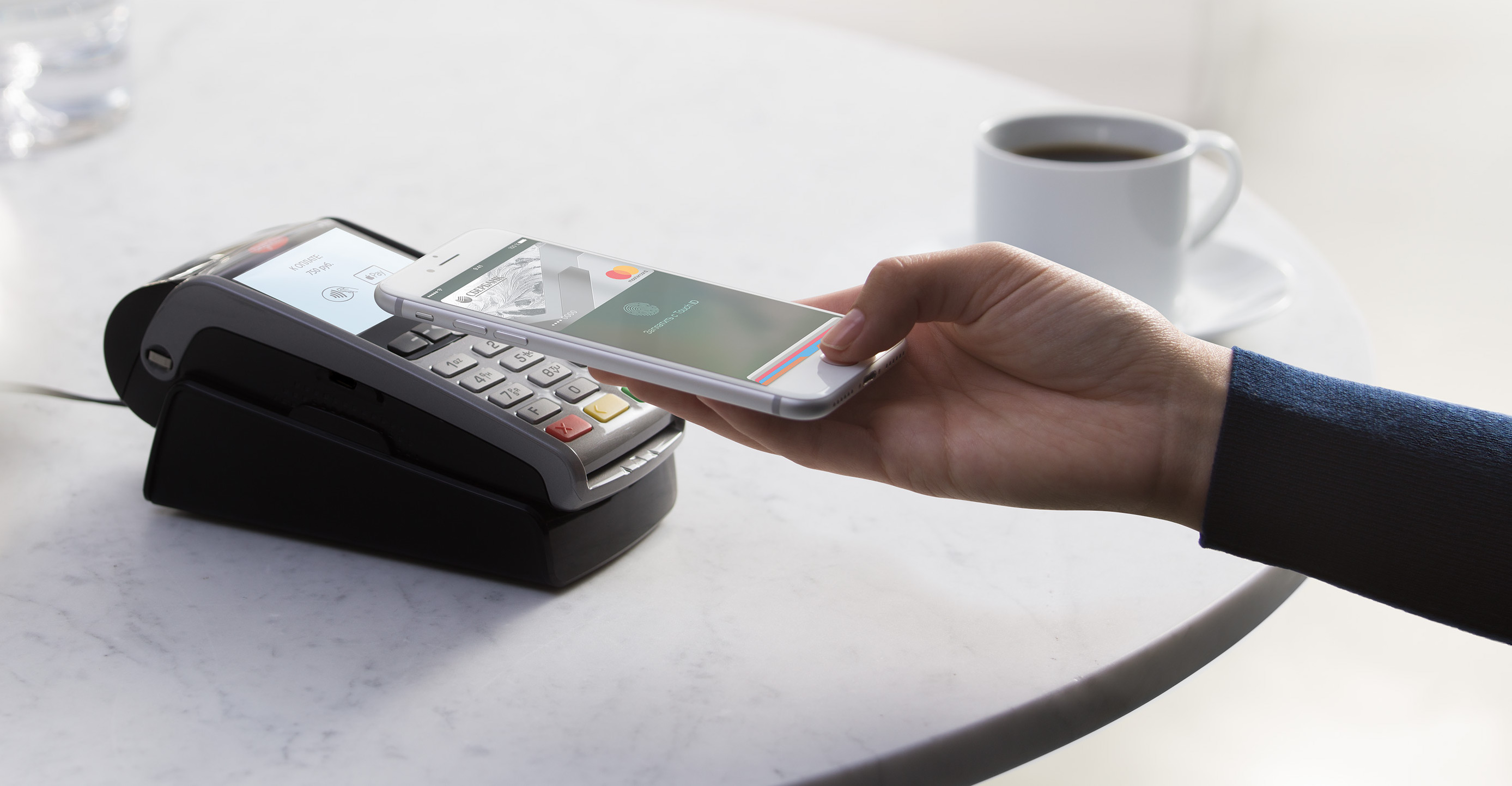 In other Apple Pay news, UK banks The Co-Operative Bank and Metro Bank recently announced support for the service following the recent roll out to Clydesdale Bank and Yorkshire Bank.

As per Apple’s official list of participating banks in Europe, Apple Pay is now supported by 22 financial institutions in the Units Kingdom, making it the second region behind the U.S. with the widest Apple Pay support (China is third).

Apple Pay is now available in ten major markets around the world: the United States, the United Kingdom, China, Australia, Canada, Switzerland, Hong Kong, France, Singapore and Russia. The service will arrive in New Zealand and other markets later this year.