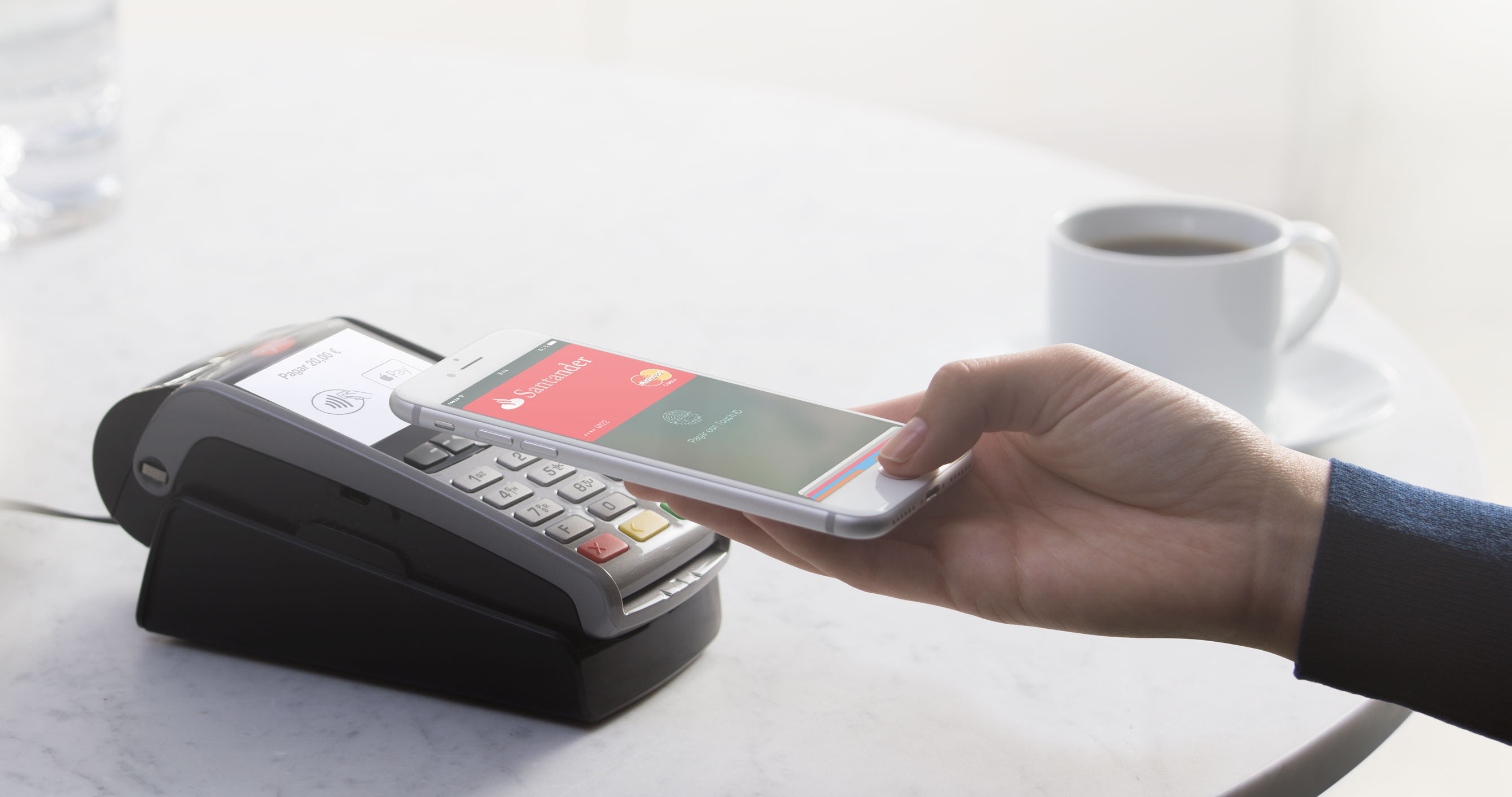 Apple Pay today launched in Spain, the thirteenth market for the mobile payments service since its inception more than two years ago. According to Apple’s website and the official Apple Pay support document, the service is available in the 46 million people country with launch support for debit and credit cards from Banco de Santander, Carrefour, Ticket Restaurant and American Express.

It can be used in 75 percent of Spanish stores given many local retailers use updated terminals with full support for contactless payments. In addition to retail stores, Spanish customers can use Apple Pay in apps and on the web using their iPhone, iPad, Apple Watch or the late-2016 MacBook Pro with Touch Bar and Touch ID.

Santander is the first Spanish financial institution to offer Apple Pay to its customers though Redsys and Mastercard collaborated in the initiative, too. 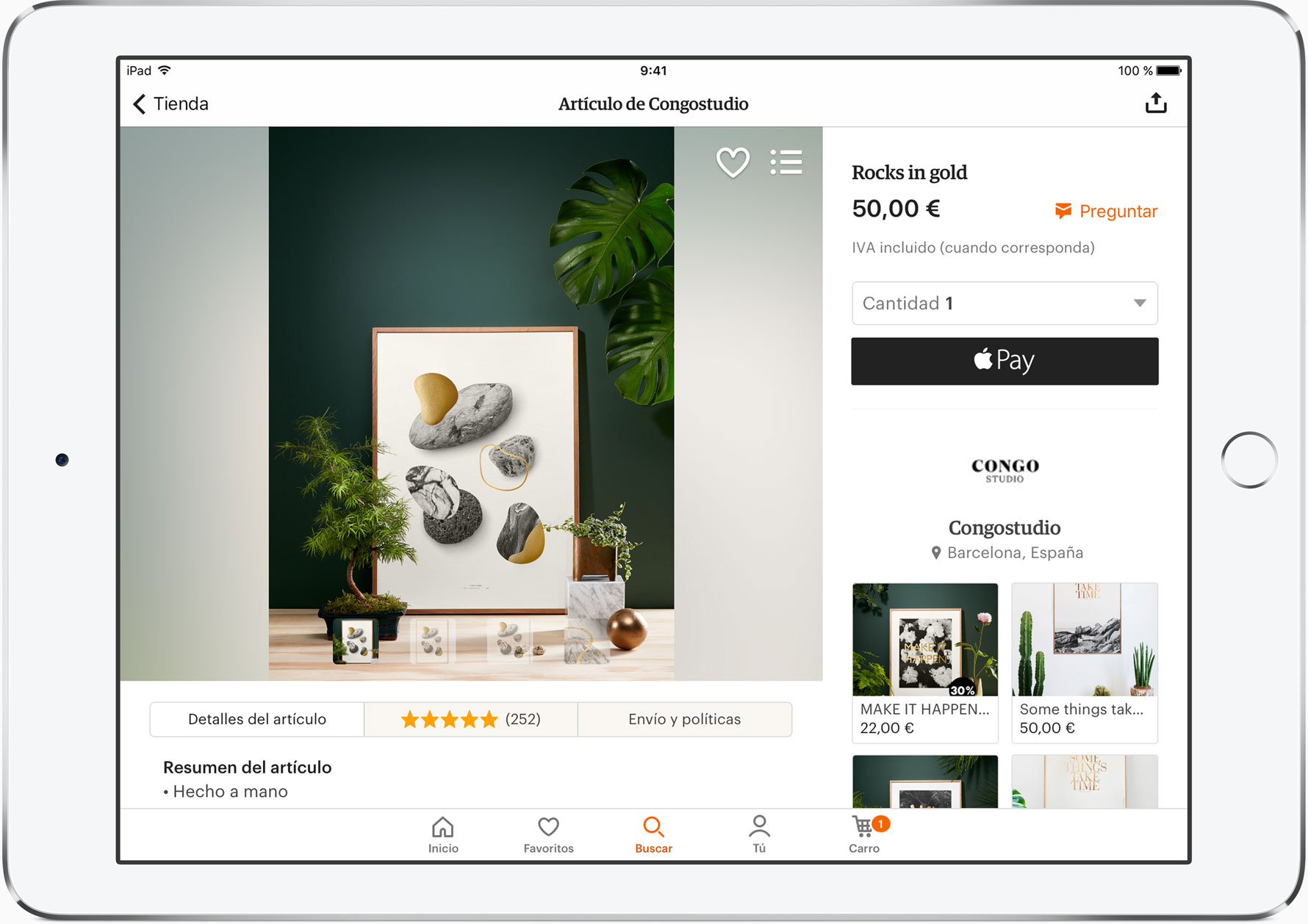 “Apple Pay shows we are committed to collaborate and to bring innovation and new technology to our customers to make their payments easier, faster and more secure,” said Rami Aboukhair, country head of Santander Spain. “We are convinced our customers will love it.”