Control Center has a lot of useful toggles existing all along the top of it, allowing you do things like turn Airplane Mode, Bluetooth, Wi-Fi, Rotation Lock, or even Do Not Disturb mode on or off.

Of course, one jailbreak developer has found a way to make the toggles into shortcuts for the respective preferences panes in the Settings app, and he’s done so with a new free jailbreak tweak called CCTButtonActions.

The way that this tweak works is pretty simple; it relies on devices that support 3D Touch, and by using a 3D Touch gesture on any of the toggle buttons at the top of Control Center, you’re presented with a peek and pop menu that allows you to go directly to the advanced settings of the toggle you’re selected.

That said, it works a little bit like this: 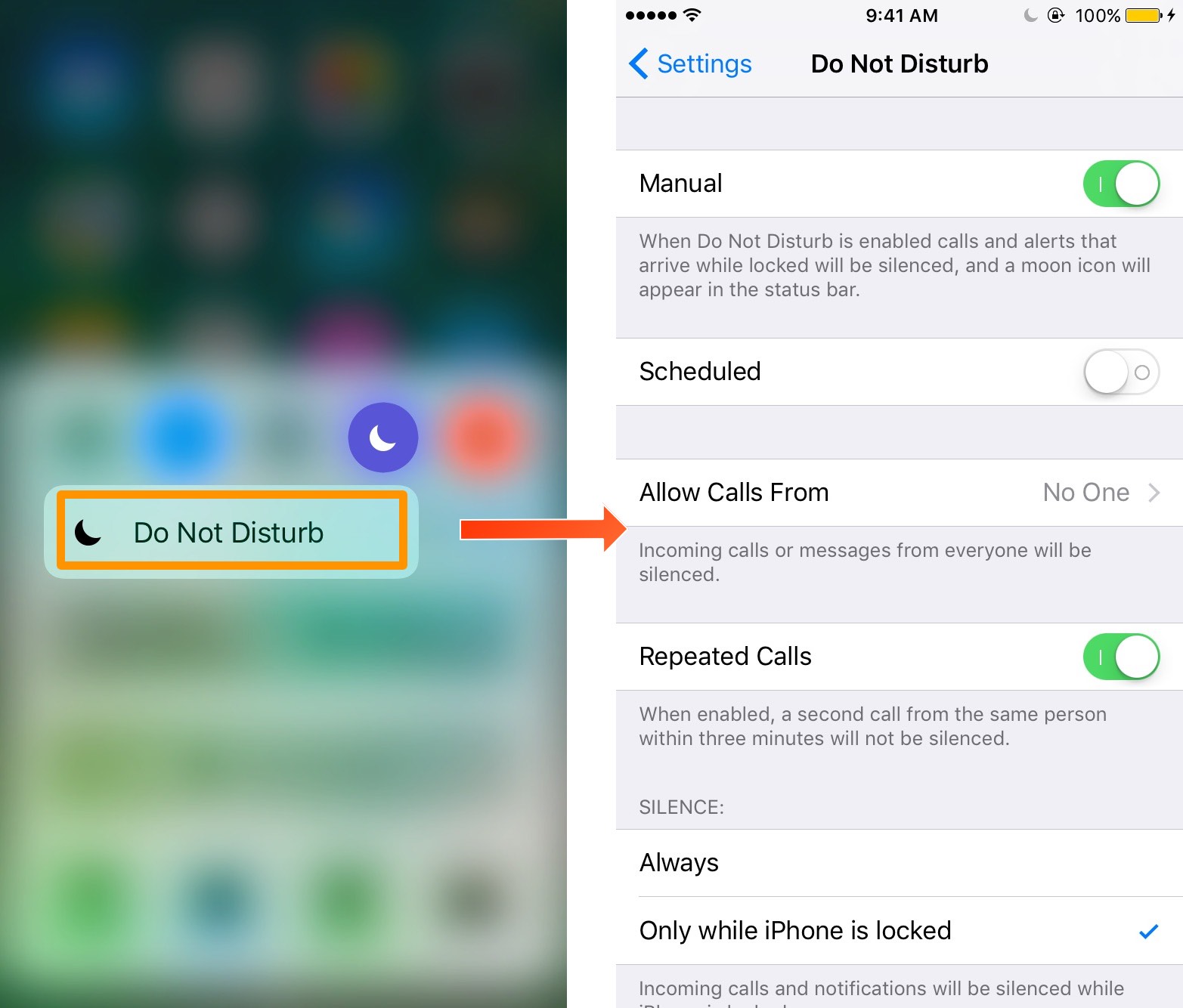 The idea behind the tweak is to give you a little bit of faster access to the direct settings that power your toggles, which might be important to people who visit these preference panes frequently.

That might be the case if you are always changing Do Not Disturb settings around so you can get people to stop bugging you when you don’t want to be bothered, or when you’re always trying to find better Wi-Fi networks around you when you don’t like your current internet signal strength. The list goes on…

Of course, you can still just tap on the buttons normally to just toggle the feature on or off on demand, so if you don’t need to go into the advanced settings at a certain point in time, you can continue to use the stock functionality of the toggles. That said, this tweak doesn’t remove functionality from the existing interface, it just adds more to it.

CCTButtonActions itself doesn’t have any options to configure, so after you install it, you can begin using it immediately. It is worth noting that the tweak works on both iOS 9 and iOS 10 devices, on the other hand, it only works with 3D Touch-enabled devices, so you can’t use 3D Touch-simulation tweaks like revealMenu or Forcy to trick it into working.

More importantly, CCTButtonActions is incompatible with Flipswitch, so if you have it installed, it will be uninstalled along with Activator (if you have it installed). This might be a turn-off for some people, and hopefully the developer finds a way around it in the future, but if you don’t find yourself using Activator that much, then this caveat might not bother you that much.

If you’re interested in trying CCTButtonActions, you can download it for free from Cydia’s BigBoss repository right now.