Spotify users who rock a jailbroken device on iOS 9 are going to love a new free jailbreak tweak called Quickify.

This tweak allows you to save any of the songs you listen to from the Spotify app via a new button that gets added to the Now Playing view of Control Center and the Lock screen.

While lots of people are already listening to their jam that they’ve saved previously, others are listening to radio stations or music discovery playlists and might hear something new that they like from time to time.

With Quickify, you can easily save whatever you hear that you like without having to unlock your device. The button to save a song that’s currently playing is added to the Now Playing interface, and makes it easy to access whether your device is locked or you’re in another app.

If your device is locked, you’ll find the button on the Lock screen just right of the fast-forward button: 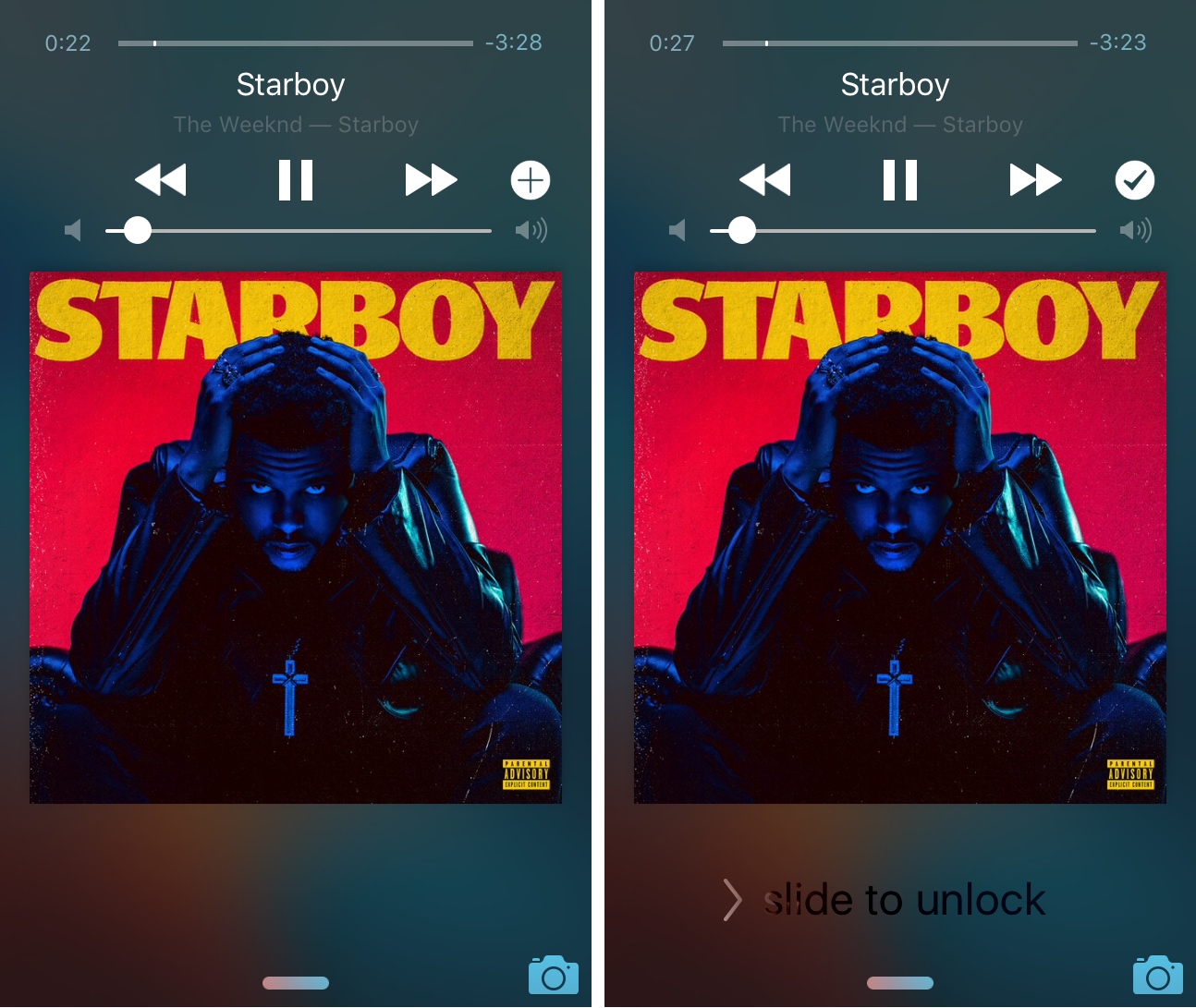 The same can be said from the Control Center interface, which is most easily accessible when you’re in another app whenever you hear a jam you like: 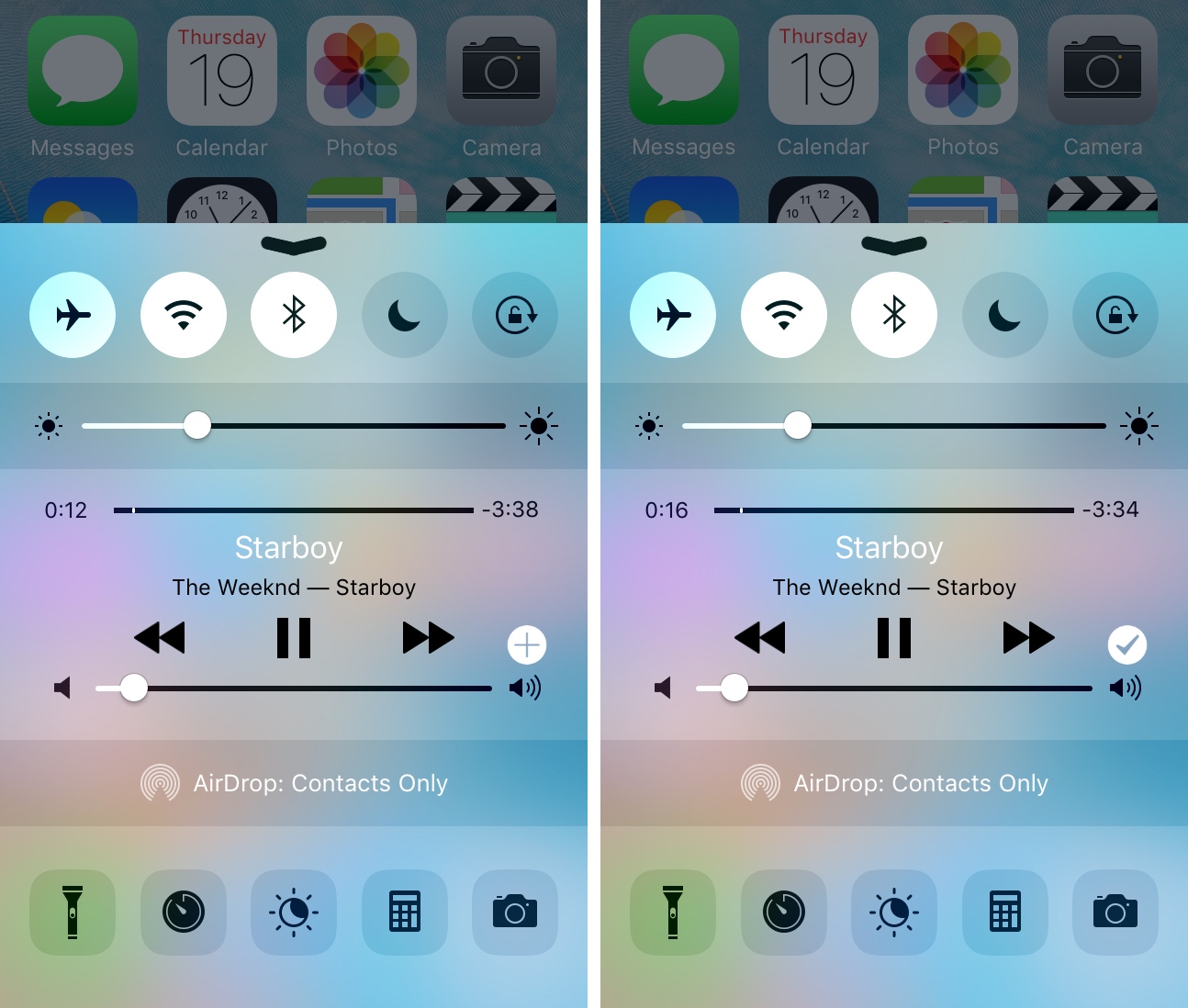 As you can see, the song that I’ve saved now appears under my saved tracks in the Spotify app: 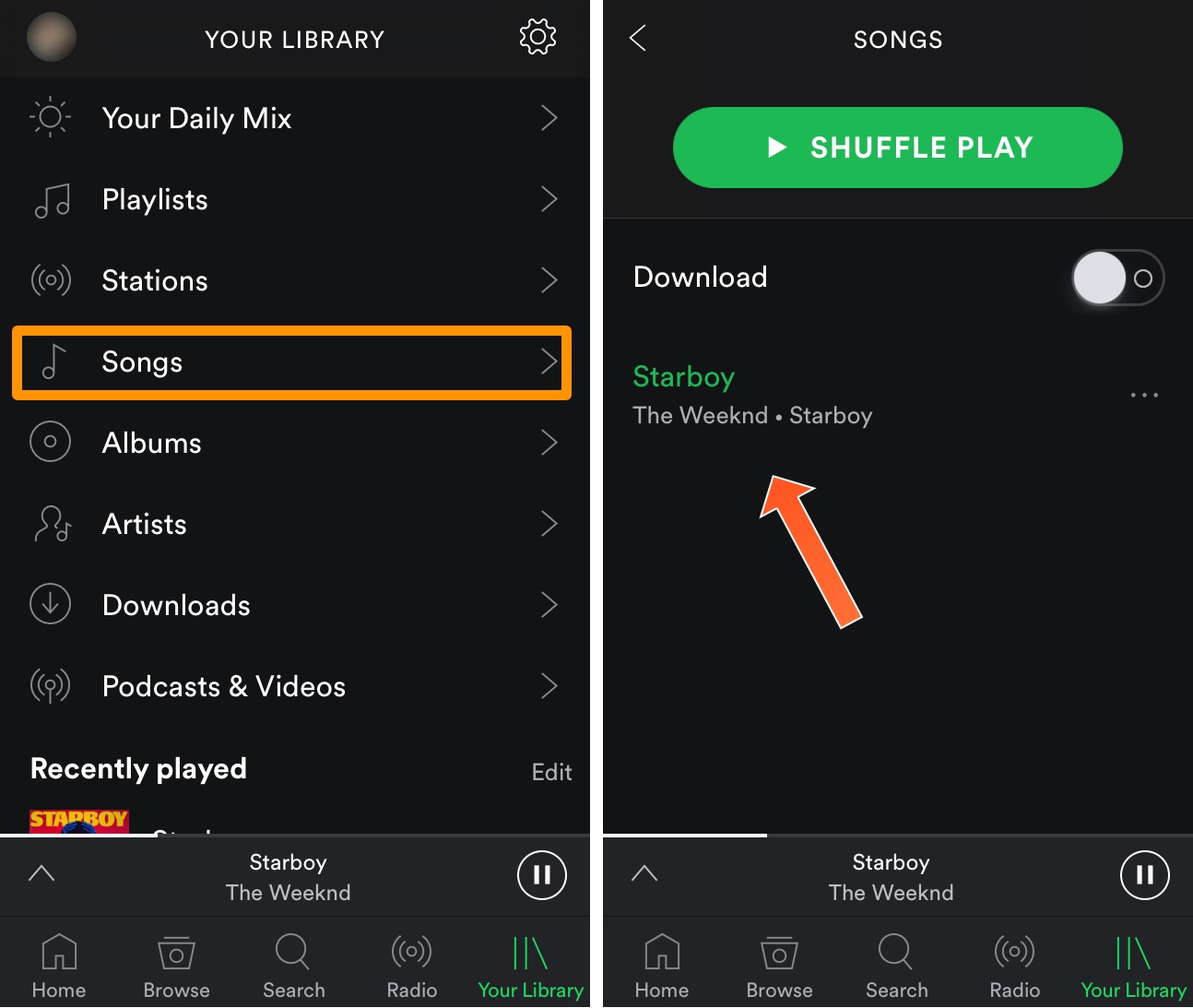 Because Quickify is a useful shortcut, it’s easy for me to recommend this tweak to any Spotify user. I particularly like the fact that it lets me save anything I’m enjoying listening to without having to interrupt my flow by unlocking my device or leaving the app I’m in.

If you’re interested in trying Quickify, you can download it for free today from Cydia’s BigBoss repository. The tweak only works on iOS 9, so don’t try to install it on your jailbroken iOS 10 device (if you have one).

If you’re not already using Spotify as your default music app on your iPhone, you can download it for free from the App Store.