Happy weekend everyone! We are back with another edition of our Apps of the Week roundup. This week’s list features some great selections including a new meditation app, a unique photo editor, and a new app for recording songs with friends. Plus, we have two great new games for you to check out. 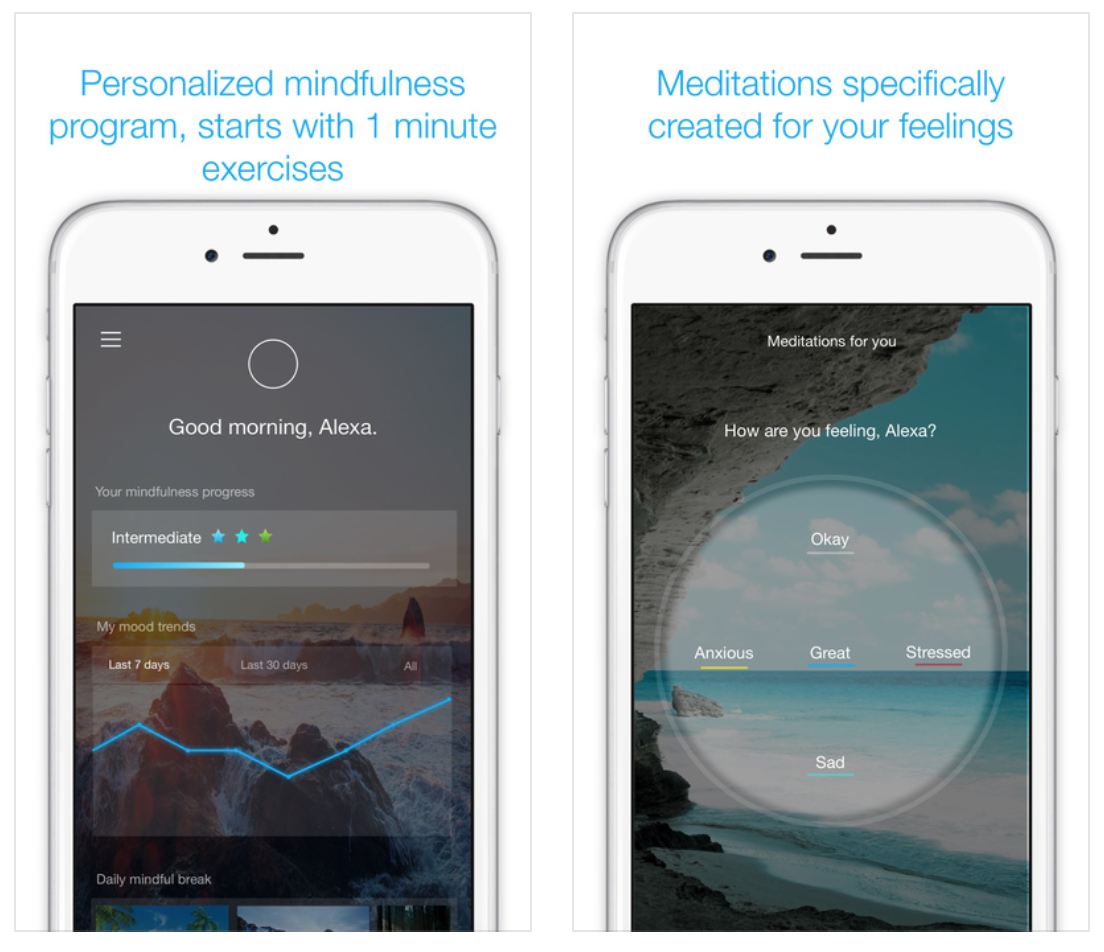 Want to reduce your stress and improve your thinking? Try out a mindfulness app like Aura. The app provides short and sweet, science-backed meditation exercises that you can do every morning to kick your day off right. Features include custom sessions that improve as you go, mood-tracking, daily reminders, Google Calendar integration, and much more. Obviously this kind of app isn’t for everyone, but if you want to see what all of the fuss is about, give Aura a try. This app is available for free (some IAPs). 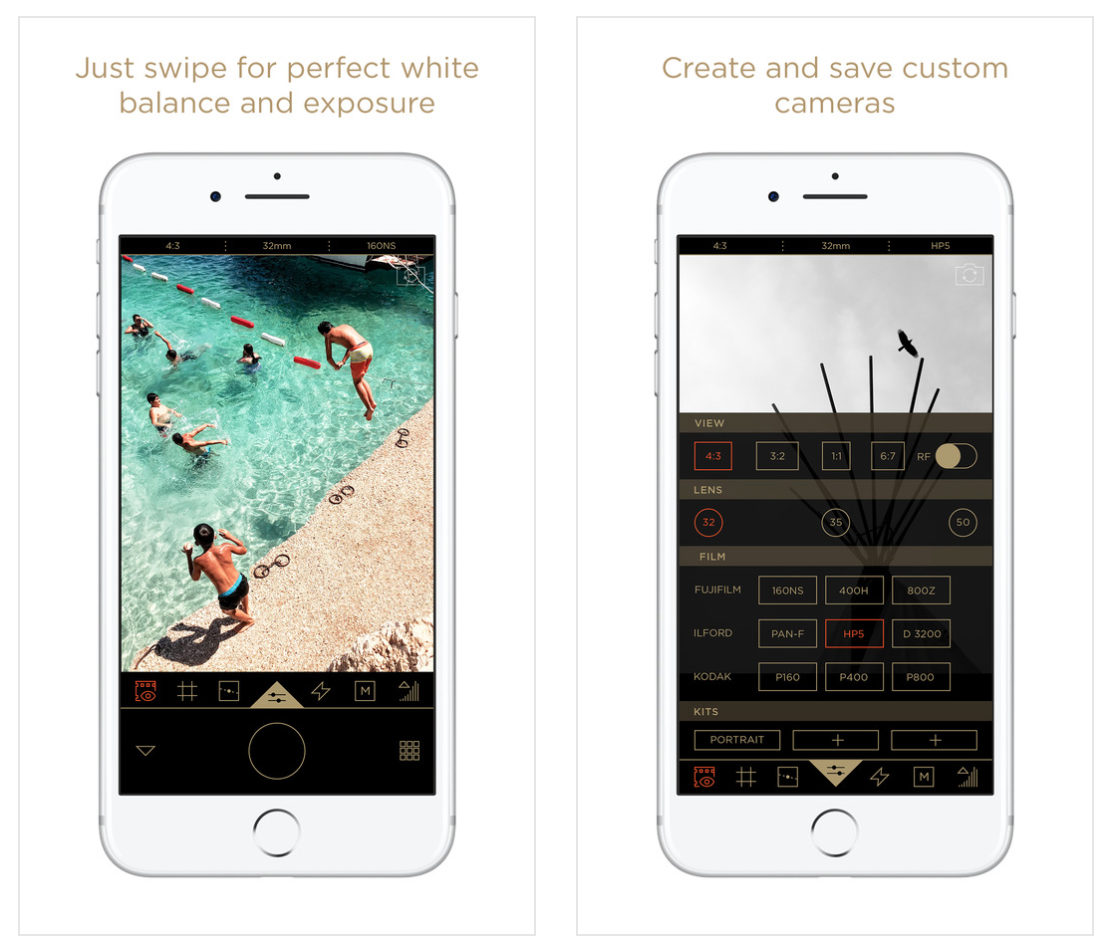 Looking for a new photo editor? Check out Filmborn. It was designed to bridge the analog history of film with its digital future. It not only emulates film, but it educates digital natives on the techniques and history of film. Features include gesture-based controls, true-to-film presets, curve control of shadows and highlights, tone profiles and custom camera kits. I know there are a ton of these out there, but the unique features and sharp UI make this worth checking out. Filmborn is available for free (some IAPs). 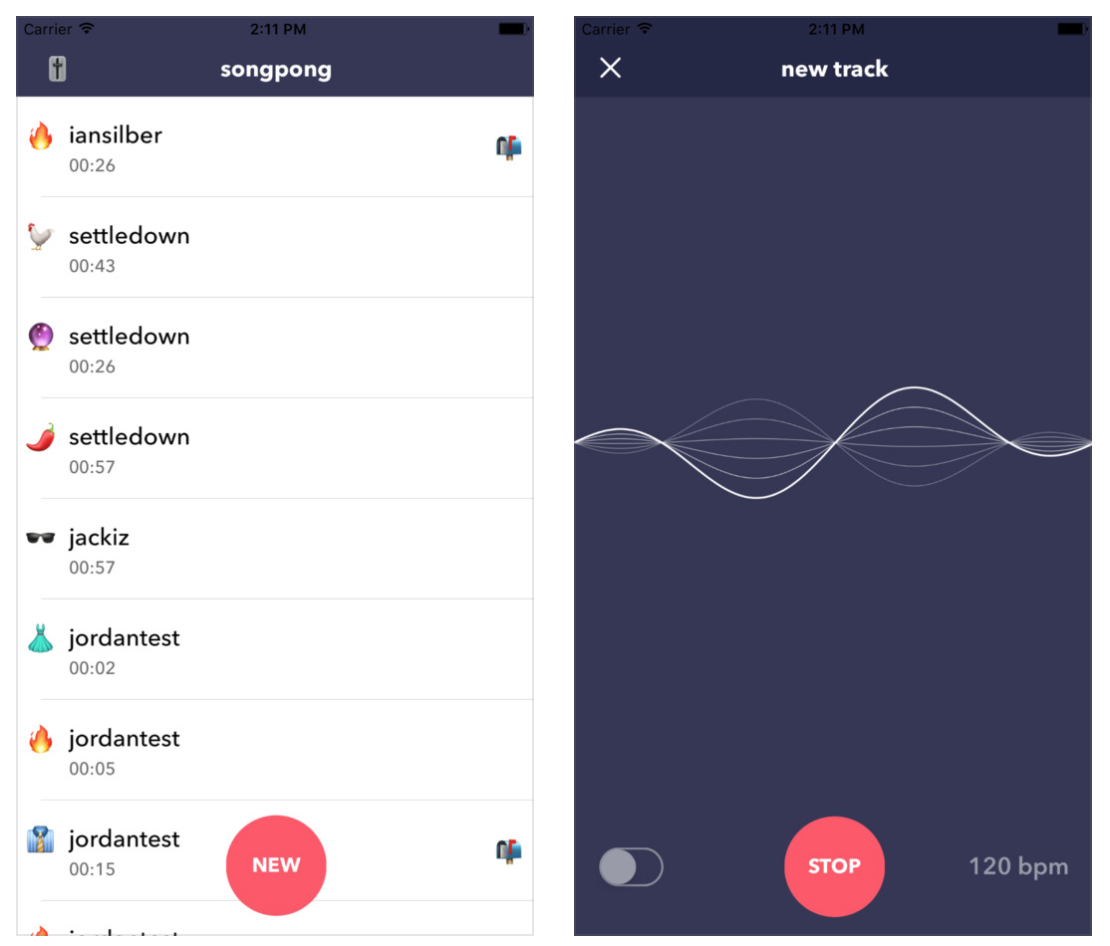 This is kind of a clever idea. Have you ever wanted to record a song with a friend, long distance? With songpong, you can create music with anyone around the world. Just open the app, record a track, and send it to a friend. Then they can record a track on top of it and send it back to you to add onto. The developer says the app is still very much version one, so there aren’t many features yet, but he is hoping to get some feedback about what users would like to see. Songpong is available for free. 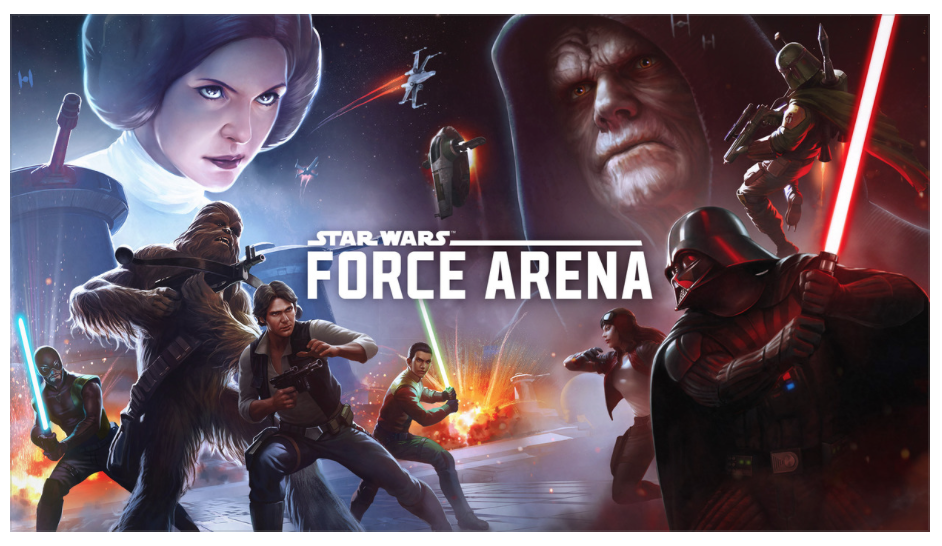 In Star Wars: Force Arena, you will lead a powerful team of iconic Star Wars characters, including new favorites from Rogue One, into real-time, adrenaline-fueled battles against other players from around the globe. You can strategize solo, or invite friends to fight in Guild mode. There are over 80 upgradeable characters, leaderboard stats, rewards, bonus items and much more. If you are a Star Wars fan and are looking for something to do this weekend, you just found it. Star Wars: Force Arena is available for free (some IAPs). 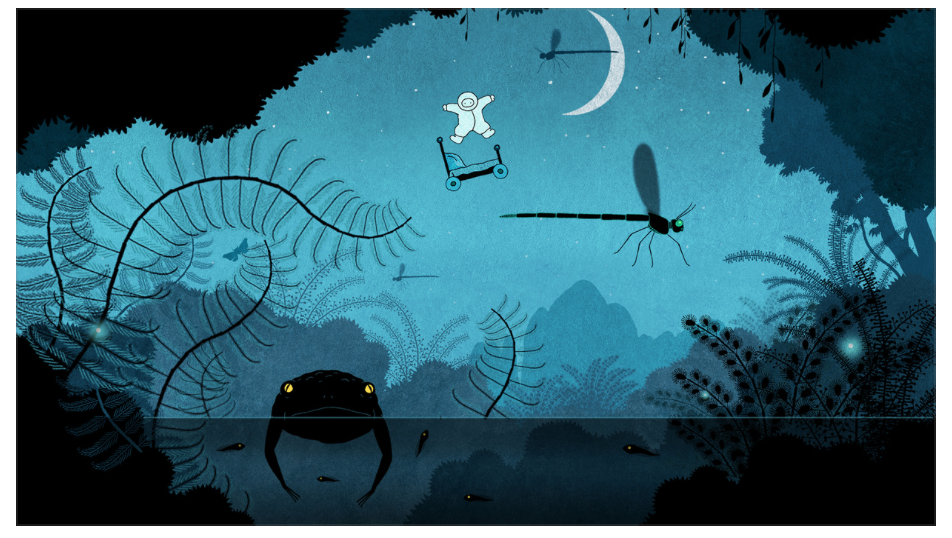 It’s night. Yuri opens his eyes, waking up in a strange forest. The small, courageous explorer sets out on his bed, flying through the fantastical, mysterious place. He jumps from creeper to creeper, crosses rivers on the backs of frogs, discovers secret passages and awaits strange visions. Yuri is a naturalistic platform game with fast and accurate gameplay. 10 long levels make up this adventure full of perilous obstacles and encounters. The graphics are hand-drawn and are accompanied by music and sound effects composed specifically for this game. It’s poetic. It’s immersive. It’s Yuri. This game is available for $2.99.