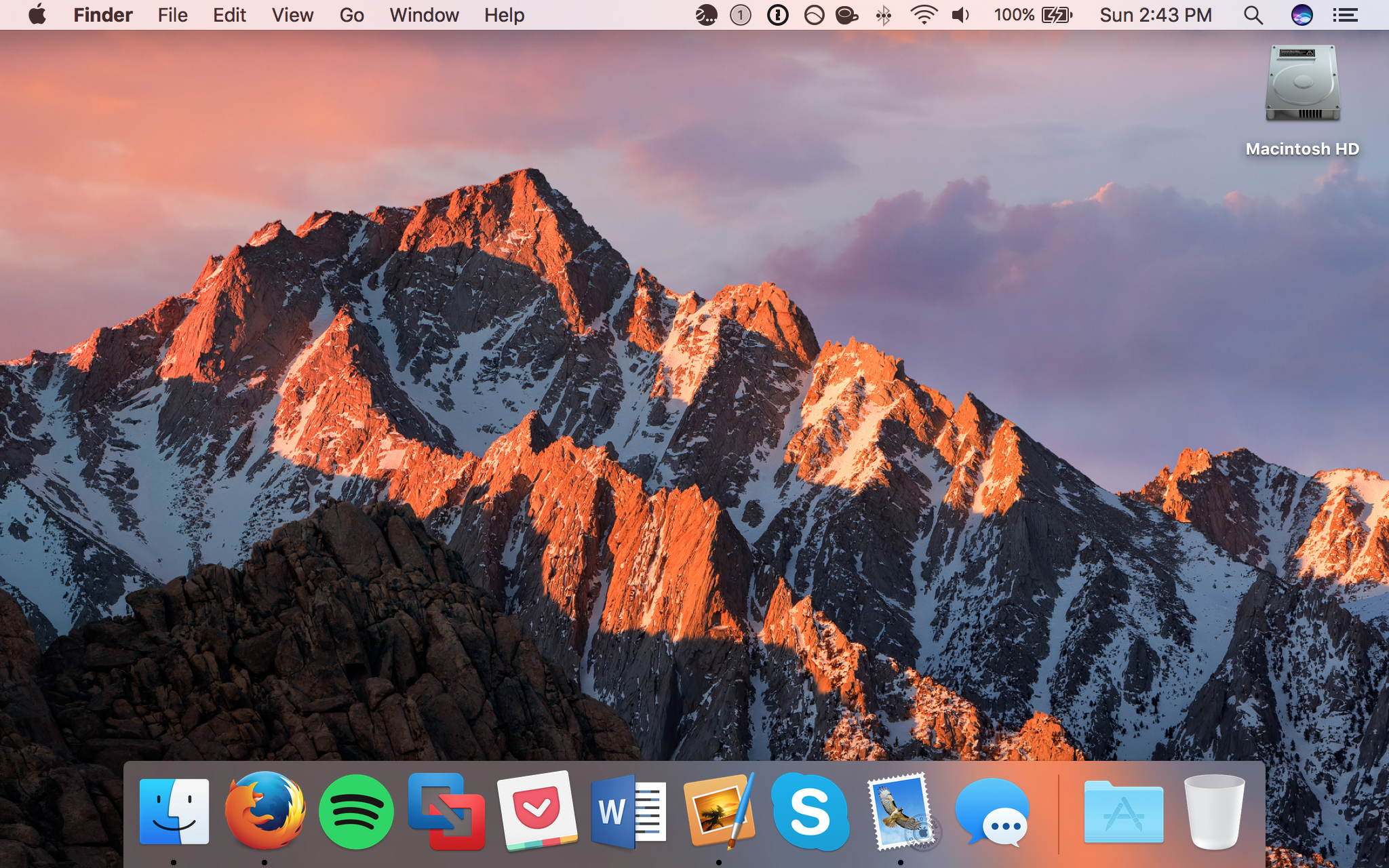 Depending on how often you access stuff in your Mac’s file system, you might benefit from having a quick shortcut to your Mac’s primary storage disk(s) on your desktop.

In this tutorial, we’ll show you how you can enable the shortcut on your Mac’s desktop painlessly.

Once you’re on the same page, simply follow these steps to show all your Mac’s storage disks on the Desktop:

1) In the Menu Bar, go to Finder → Preferences. 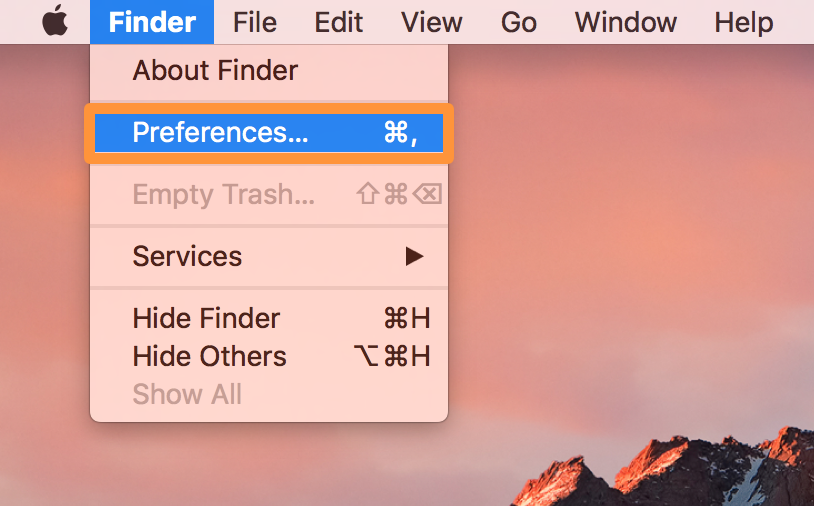 2) When the preferences window for Finder opens up, open the General tab.

3) Put a check mark in the Hard Disks checkbox under the Show these items on the desktop header: 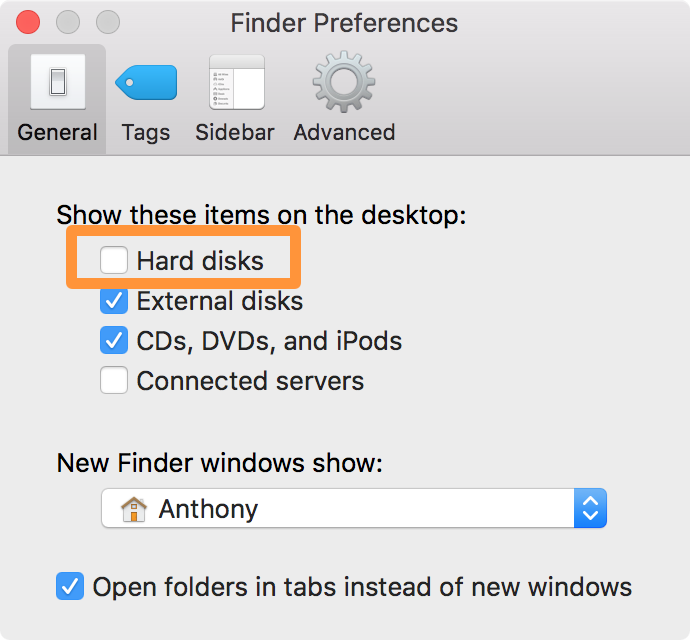 4) Your Mac’s storage disk(s) should now instantly appear on your Desktop:

We say disk(s) because it’s entirely possible you will have more than one. The most common scenario for this to be the case is when you have a Bootcamp partition and have Windows installed on it. If you do, you will also see another disk underneath Macintosh HD called BOOTCAMP.

We’ve shied away from saying “Hard Drive” throughout this tutorial simply because most modern Macs, except for the iMac, are now shipping with solid state drives, and we just wanted to make that quick distinction; toe-may-toe/toe-mah-toe, right?

Now, whenever you need quick access to the file system on your Mac, simply double-click on your Macintosh HD storage drive from the Desktop and you will be brought straight to it.

Are you displaying your Mac’s storage disk(s) on your Desktop? Share in the comments.