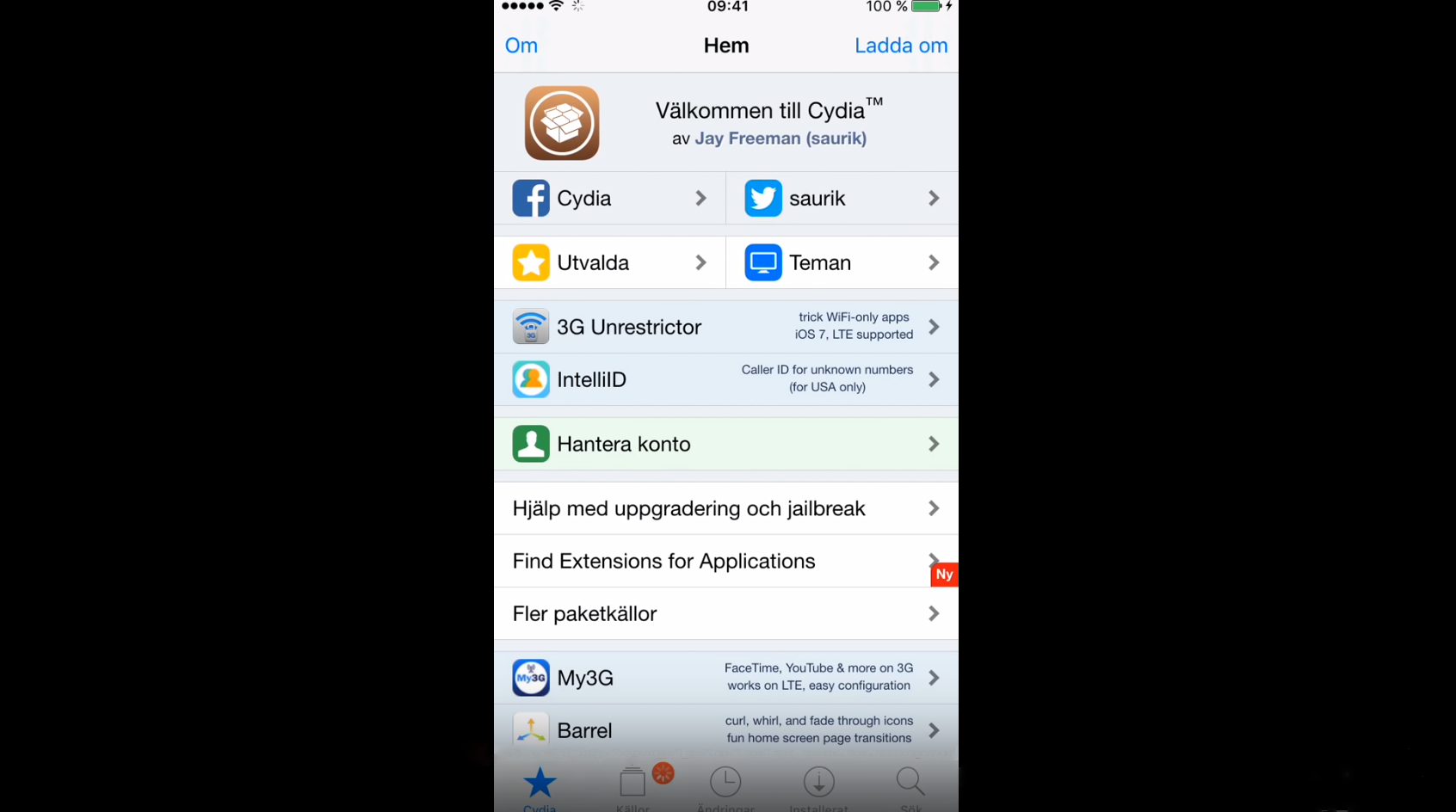 There’s really been a lack of news about an iOS 10 jailbreak recently, but despite any updates, we’ve been able to count on iOS hacker Luca Todesco to show off his personal jailbreaks running on iOS 10.

Now, another iOS hacker that goes by the handle @ijapija00 is demoing his jailbreak, only this time, the spotlight is on an iPhone 7 Plus running iOS 10.1. He claims it works on iOS 10.1.1 as well.

iOS 10.1.1 is currently the latest of Apple’s public iOS releases, so this is a pretty big deal in terms of breaking through Apple’s latest security updates. Apple has been battling hard against jailbreaking via rapid software updates, which contain a constant flow of bug fixes and new features.

This jailbreak demo is reportedly based off of a single exploit and is considered “stable,” which is a brilliant achievement considering iOS 10 implements Apple’s KPP (kernel patch protection) security. This security has been known to cause instability in improperly implemented jailbreaks.

Just like with Luca Todesco’s Cydia Substrate demonstration on iOS 10, @ijapija00 is using a specialized alternative library to Cydia Substrate to run tweaks on the latest firmware. While there is some confusion about whether or not Cydia Substrate works on iOS 10-10.1, Saurik seems confident it should work just fine, which according to a comment he shared on Reddit, questions the legitimacy of the video:

So he should tell me what he feels needs to be “patched” :/. FWIW, Substrate is known to work on iOS 10.0, and I have good reason to believe it works fine on iOS 10.1. BTW: I’ll say that one way to gain a lot of immediate legitimacy is to actually provide such details… rather than saying “waiting on saurik”, you say “on iOS 10 they changed X, and so we had to do Y, which is something saurik now needs to update”; it doesn’t affect your jailbreak (as this is something in userland which is totally unrelated to the exploit), and it makes it extremely clear “ok, this is actually real”, as the only way you’d be able to say something credible about that is from having tested it with a real jailbreak (and otherwise, as it stands, I still don’t see anything in this video which is really making me think “ok, this is a jailbreak”).

One thing that’s worth noting is he uses a set of third-party system query apps to show off the iOS version and the type of iPhone he’s using rather than going to Settings → General → About, which may cast some doubt because it’s not the standard way to showing off the software version in these kinds of demo videos. You should take this video with a grain of salt, just like the others.

Just like the iOS 9.3.3 jailbreak from Pangu, this jailbreak appears in the video to be semi-untethered, which means it relies on a specialized jailbreak app on the device’s Home screen to boot into a jailbroken state after every reboot. This is different from a tethered jailbreak because you don’t need to connect your device to a computer to perform the process.

On the other hand, just like other demos in the past, this jailbreak likely won’t ever see the light of day.

It was built for the developer himself, who says releasing and maintaining a public jailbreak is a lot of work for just one person and carries a lot of burden of risk and responsibility for himself. His full commentary on why the jailbreak won’t be released is mentioned in the YouTube video description:

The major reasons for this not being published are:
1. Cydia Substrate is patched by replacing a library that loads the tweaks into the system. If we would have a un-patched Substrate for 10.x then I maybe would consider twice about this. But as long as it’s patched and I don’t own it, there’ll be not releases!
2. As a single developer, I don’t want to be responsible for other people’s devices, if they break or lose something. I neither don’t have the time to help people having problems with the jailbreak process itself.
3. Also, this jailbreak is stable sometimes and sometimes not. That means that it’s mostly used for testing tweaks or for private use and is NOT ready to be released at all!

So eye candy aside, the jailbreak demonstrated in this video shows that jailbreaking is indeed still possible despite all the security measures Apple keeps taking to try and thwart the community.

A public jailbreak is most likely to be released by a larger hacking team like Pangu or TaiG, both of which have remained silent these last several months. Pangu, on the other hand, did express their interest in creating an iOS 10 jailbreak when it was still in its beta stages over the Summer, so a light may still exist at the end of the tunnel.

Are you waiting to jailbreak your iOS 10 devices? Share in the comments below.