Facebook just pushed a major update to its Messenger software in the App Store. On iPhones with iOS 10, the app now takes advantage of Apple’s new CallKit framework to make audio (VoIP) calls from Messenger look and behave like normal cellular calls with full support for Lock screen and Phone integration.

Before iOS 10, VoIP calls from apps like Messenger and WhatsApp would appear on the Lock screen as dull banner notifications. While accepting an incoming Messenger call you to the app itself, you can multitask as you normally would. 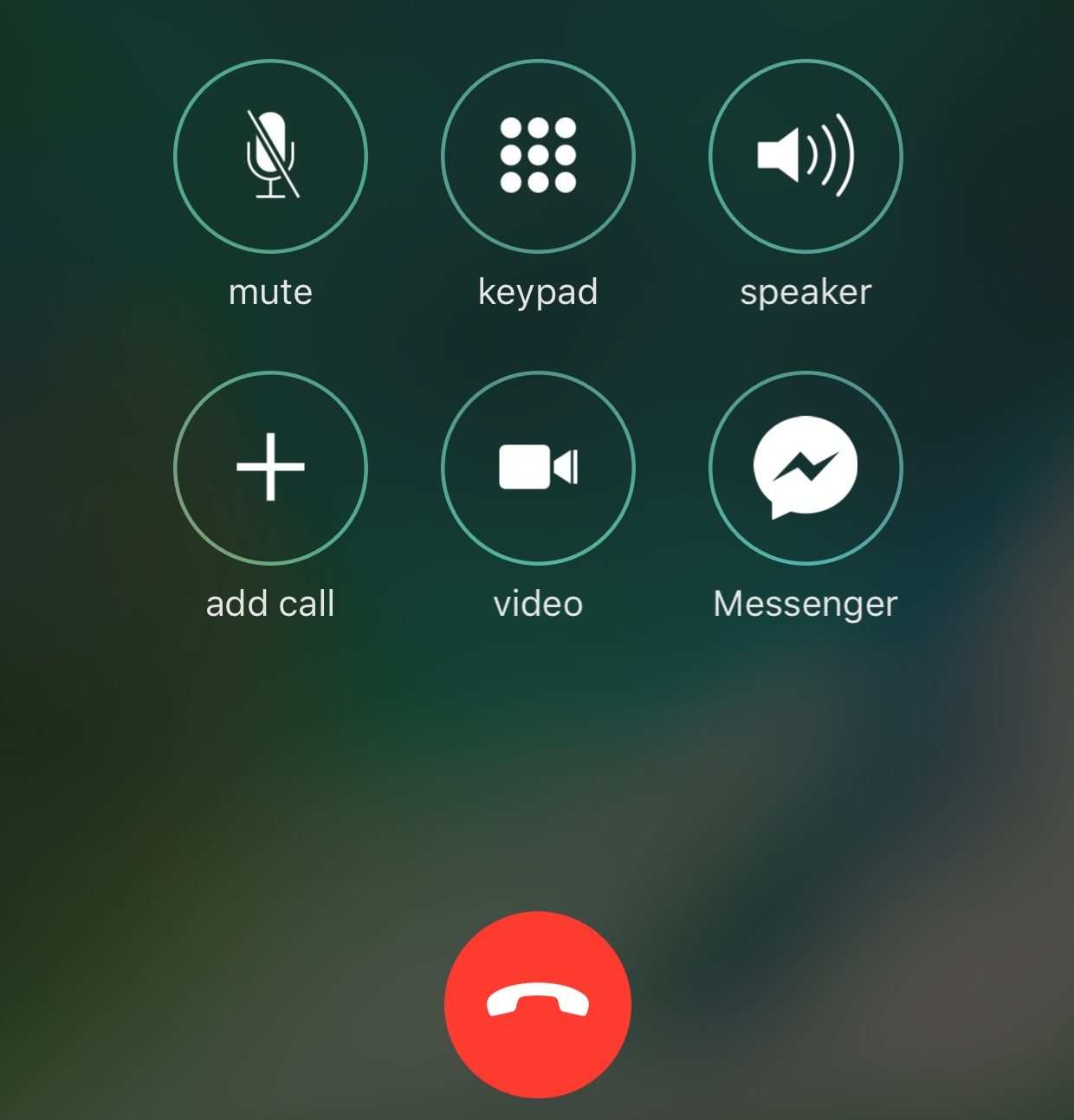 To return to the Messenger call at any time, just tap iOS’s standard in-call banner at the top of the screen. Again, just like regular cellular or FaceTime calls.

In addition, VoIP calls from Messenger are now captured in Phone’s Recents section, Messenger contacts can be added to Phone’s Favorites and you can even answer incoming Messenger calls while driving with CarPlay support.

Messenger does not yet take advantage of the SiriKit framework so you cannot at this time ask Siri to message or call a person on Messenger on your behalf. Facebook-owned WhatsApp recently implemented support for both CallKit and SiriKit.