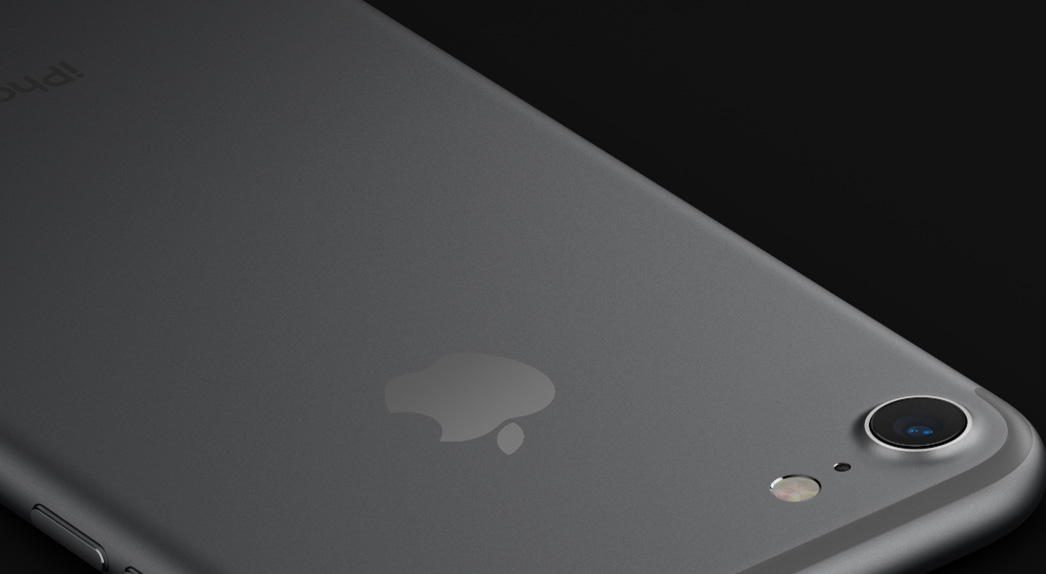 Apple has unveiled the all-new iPhone 7 and iPhone 7 Plus at Wednesday’s keynote event and one of the biggest new features of the redesigned device is the updated rear-facing camera.

iPhone 7’s 12 megapixel rear camera is re-engineered with a new six-element lens structure for improved clarity and better low-light performance. With an f/1.8 aperture, wider color gamut, and up to 3x longer exposure, you’ll get clearer photos with better colors.

Driving this camera is an all-new high speed sensor that pushes the speed of the iPhone 7 camera far beyond previous iPhones. It’s up to 60% faster than the previous generation, and up to 30% more efficient. The signals then get sent to an Apple-designed image signal processor in the A10 chip so you can view them on the device. 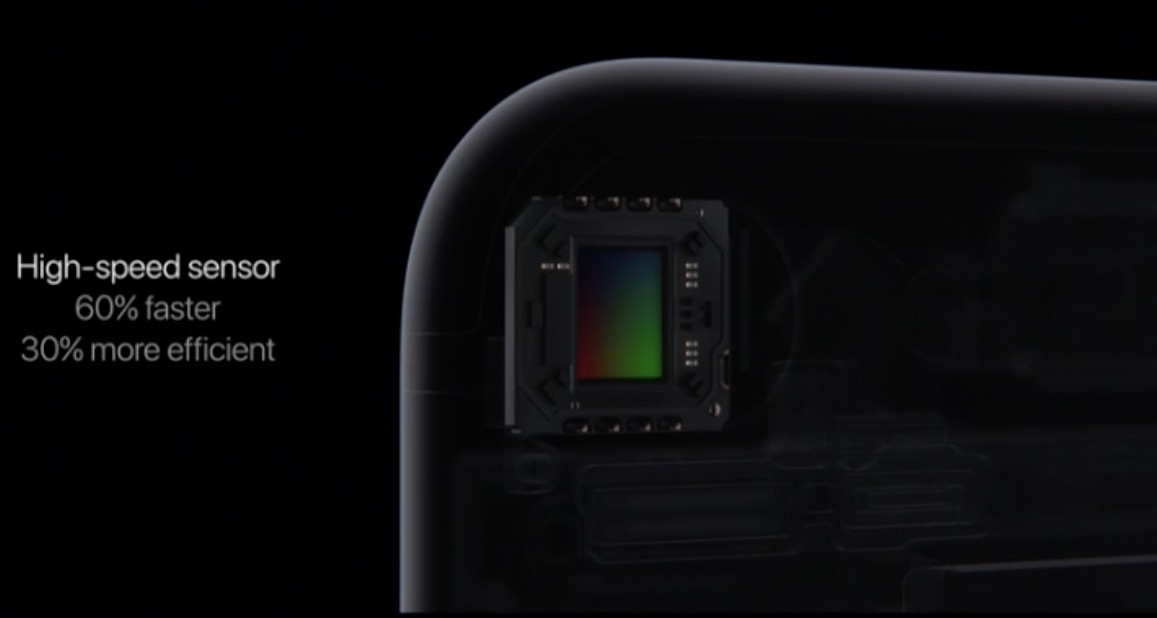 iPhone 7’s camera also gets a new flash, which is a quad-tone with four individually-colored LEDs, for more accurate color tones in low-light conditions. Apple says it’ll provide up to 50% more light in dark conditions and has a built-in flicker sensor to improve photo output in low-light. 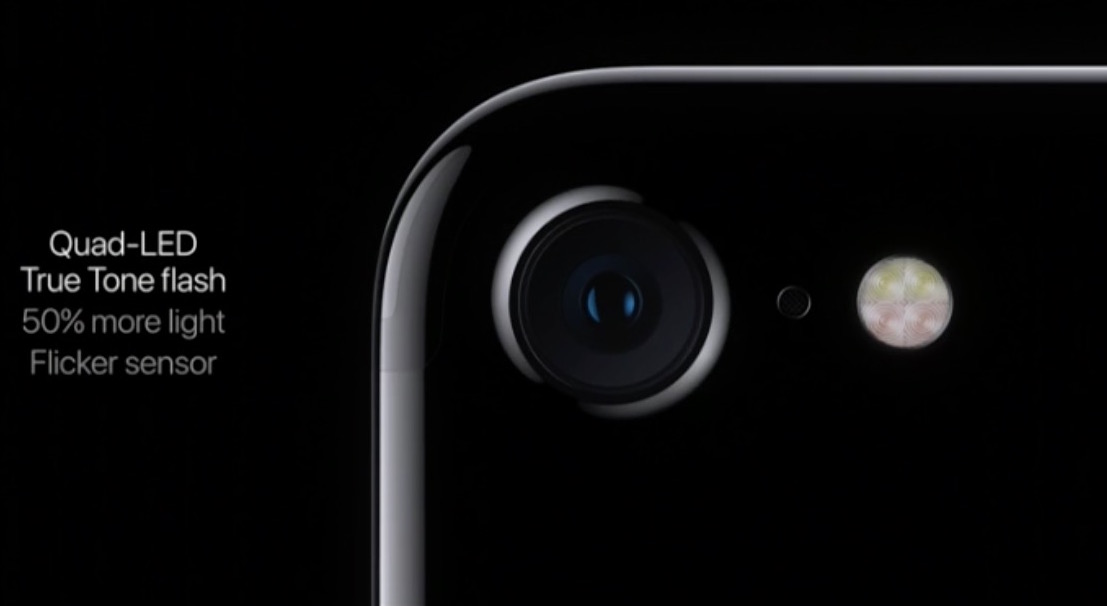 With optical image stabilization included, you will have reduced camera shake and jitter too.

iPhone 7 will include all-new photo-editing features inside of the iOS 10 operating system. Among these are new capture and editing API features, which allow you to take full advantage of photo-editing to get the finalized look you really want.