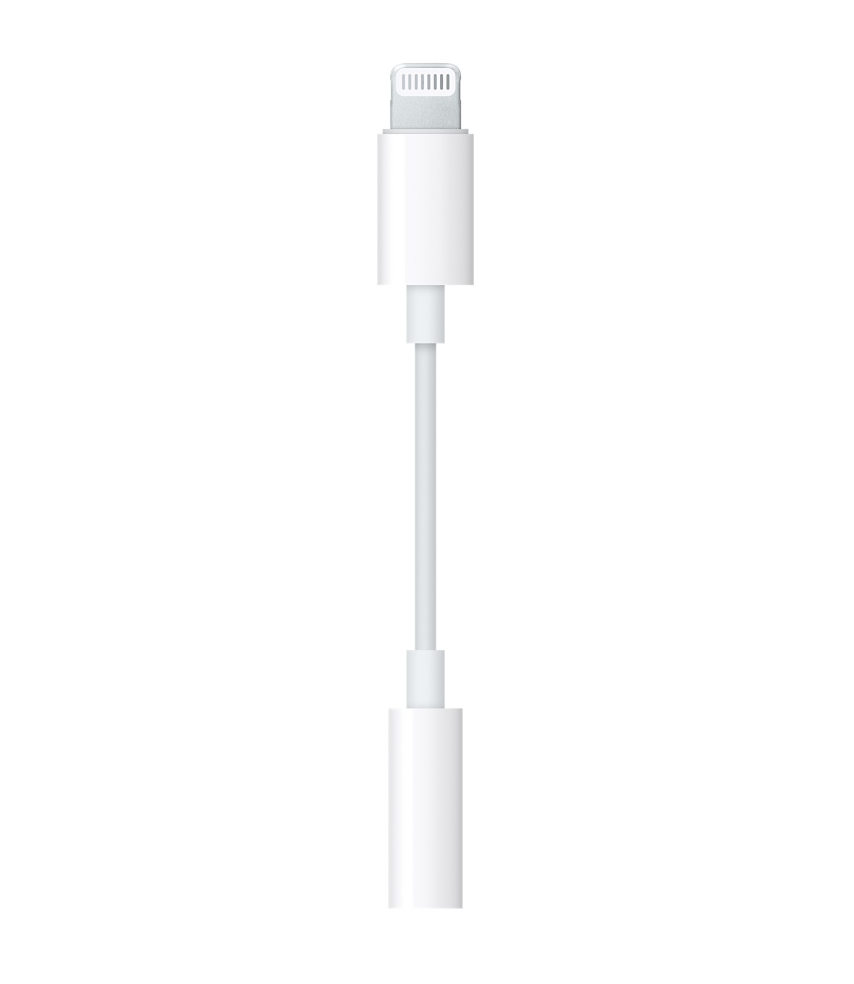 One of the things that sets the iPhone 7 and iPhone 7 Plus apart from the rest of the iPhone lineup is the exclusion of the 3.5mm headphone jack. Apple is now requiring headphones to either go wireless or utilize the Lightning port.

To help make transitioning over to the Lightning port easier, all iPhone 7 and iPhone 7 Plus units sold will come with a free Lightning to 3.5mm headphone jack adapter.

Of course, if you should ever need to buy a replacement, or if you want one for your current device(s) because your existing headphone jack is acting screwy, then you’ll be pleased to hear that Apple is making them easily available for just $9 from the company’s online store.

Apple notes in the product description that the Lightning to 3.5mm headphone jack adapter will require a device running iOS 10 or later to be used.

It’s unknown if this is a ploy to get people to update from iOS 9 whether they want to or not, or if the adapter truly won’t work with devices running iOS 9 or earlier. Because the adapter isn’t yet in stock, we will just have to wait for time to tell.

Despite clearly being made for the iPhone 7 and iPhone 7 Plus specifically, it also works with the following devices:

For those who aren’t keen on using the Lightning port as an audio-out interface, Apple is also making wireless Bluetooth headphones more mainstream with the launch of AirPods, which are ingeniously-created wireless versions of Apple’s EarPods with extra tech built into them. But they won’t come cheap; Apple wants $159 for a pair.

With this economical little adapter, you can save yourself the trouble of expensive headphones and just keep using what you have been.

It’s currently unavailable, but we assume it will go live in the Apple Store at the same time as the iPhone 7 and iPhone 7 Plus do.