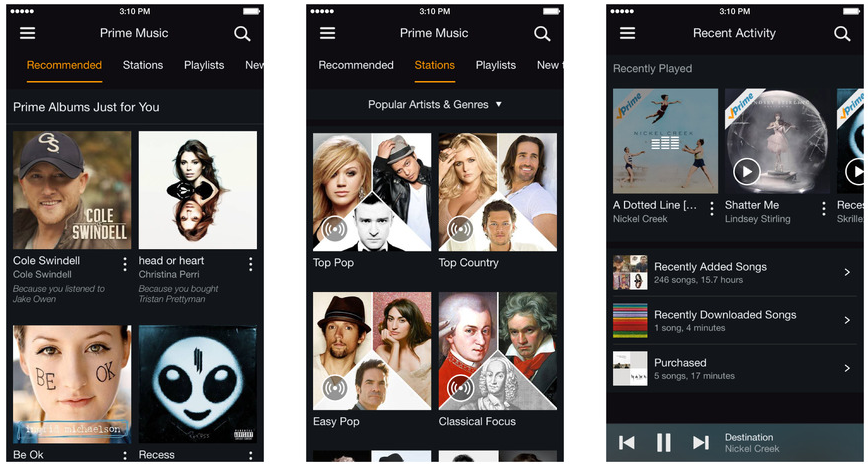 Amazon already has a music store, but its catalog of songs is limited and streaming is only available to those subscribed to the company’s $99 per year Prime service. As Re/code said, the online retail giant has also considered a bargain-priced music service that would only work on Echo hardware and be priced at $4 to $5 per month.

Monday, The Financial Times newspaper reported that Amazon has a third offering in the works, a $9.99 per month music-streaming service that would offer the full catalogue of songs that Spotify and Apple offer.

The online retail giant is reportedly “nearing deals” with major record labels and sources indicated that a yet-to-be-named service would launch as soon as next month.

“Amazon is likely to pay the music labels royalty rates comparable to those of Apple,” said folks familiar with the company’s plans.

Corroborating a recent Wall Street Journal article, the Rupert Murdoch-owned financial newspaper said that Pandora is also “closing in” on licensing agreements that would allow it to launch an on-demand streaming service of its own. 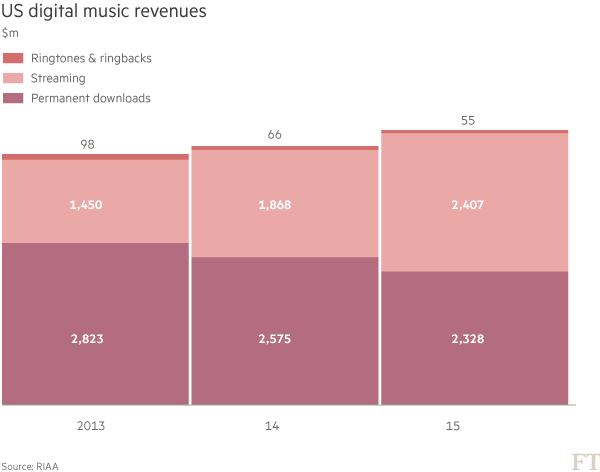 Pandora’s service would have two tiers—$5 per month and $10 per month—and let music lovers listen to songs in any order. In other words, it should be a true on-demand streaming service, as opposed to Pandora’s current “Internet radio” model.

Pandora is looking to debut its new offering later this year, but “someone close to the company” is adamant that a September launch is unlikely. Apple Music, as you know, is priced at $10 per month, or $14.99 per month for a family of six.

Spotify, SoundCloud, Deezer, Tidal and Google Play also offer music subscriptions for $9.99 a month, while Vevo has flagged plans to introduce a service later this year.