Two things of great interest for iPhone owners as of late are Pokémon GO and the new Pangu jailbreak for iOS 9.3.3.

So if you were fans of both worlds, and you want to somehow combine the two, then get ready for our roundup of some of the best jailbreak tweaks for use with Pokémon GO.

In this piece, we’ll talk about various jailbreak tweaks that you can use to compliment the Pokémon GO experience. If you’re not already playing the game, and want to join in on the fun, Pokémon GO can be downloaded from the App Store for free.

Some of them are useful, and others can be considered cheats. Please use your jailbreak tweaks responsibly; we aren’t responsible if you get banned from Pokémon GO for misusing the game against Niantic’s terms of service.

All of these jailbreak tweaks are free to download, but they haven’t all been tested on iOS 9.3.3 and most are in beta stages, so try them at your own risk.

Without further ado, let’s get started! 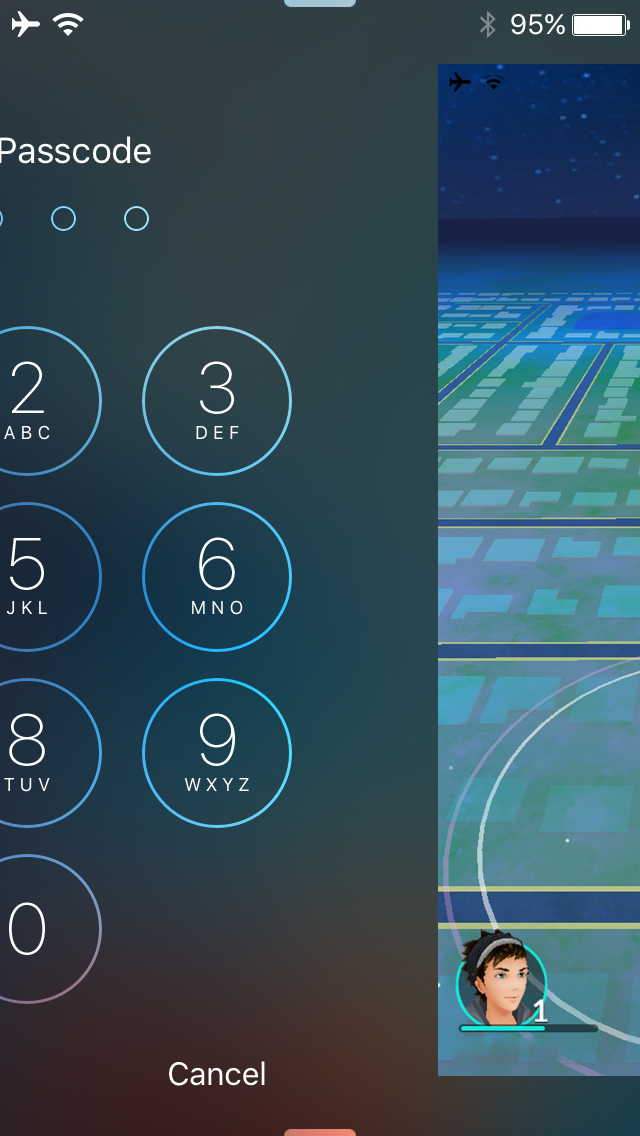 Pokemon Lock is for the hardcore Pokémon GO players out there who want to play the game right from the Lock screen. Yep, that’s it!

We recommend that you have unlimited external battery pack stashes, because this tweak will drain your battery much quicker than usual. It’s also worth noting that the tweak works best on devices with higher amounts of RAM.

To use this tweak, you must disable your passcode.

Pokemon Lock is available in Ziph0n’s repository in Cydia, so you’ll need to add the following repository to get to it:

PokeGo LS GIF is for those of you who love Pokémon GO so much that you actually want to go as far as tweaking your device to show off your dedication to the game, right as you wake it up.

With this tweak, an animated GIF of the three teams in the game fills the Lock screen and alternates between the different legendary birds.

The tweak is smooth and well-polished, so it may be worth taking a look at. 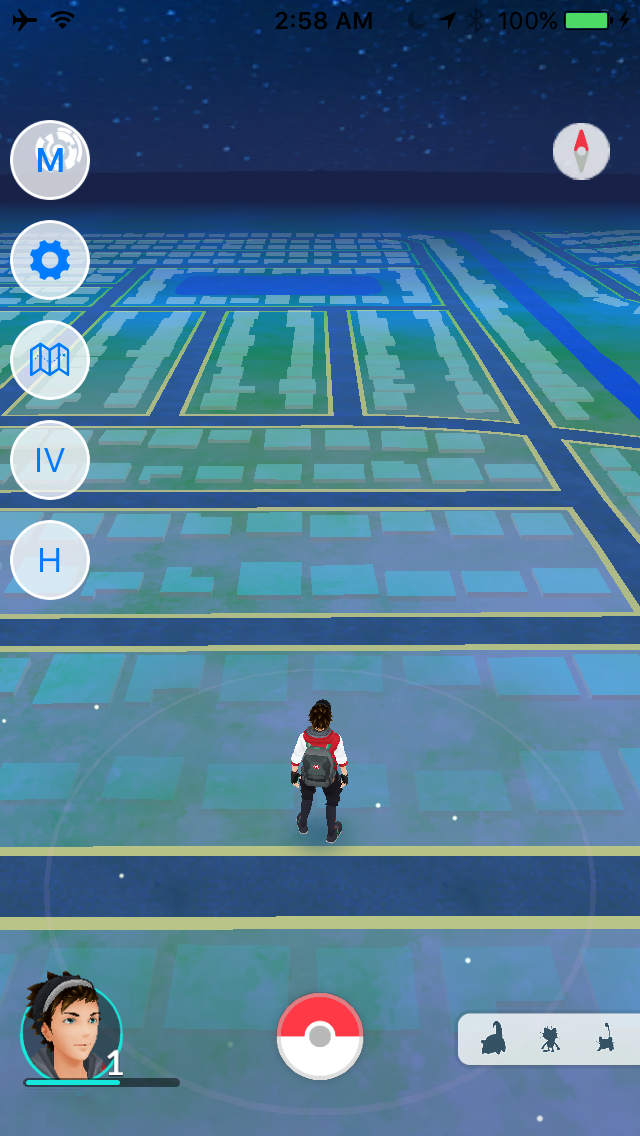 With a jailbreak tweak called Poke Go ++, you can access many useful features from within the Pokémon GO app interface itself.

From the buttons added to your app’s interface, you can access the tweak’s settings for toggling features on or off, see a map of Pokémon near you, view the stats of your Pokémon, and even hide or show the menu.

From the settings, you can do things like spoof your location and roam around with a joystick, but to be completely honest, we don’t recommend using these free-roaming location features since Niantic has started cracking down on those who cheat in the game. Stick to using the other features instead if you’ll be trying this tweak.

Nevertheless, the abilies to see your Pokémon stats and see where Pokémon are hiding in your area with crowd-sourced map data are definitely among the top useful features that players could use for legitimate purposes.

Poke Go ++ can be downloaded for free from the following Cydia repository:

These are some of the best we’ve seen that we can confirm work. Your results may vary, but if we’ve missed anything, feel free to let us know in the comments!

What are your favorite jailbreak tweaks for Pokémon GO? Share in the comments!