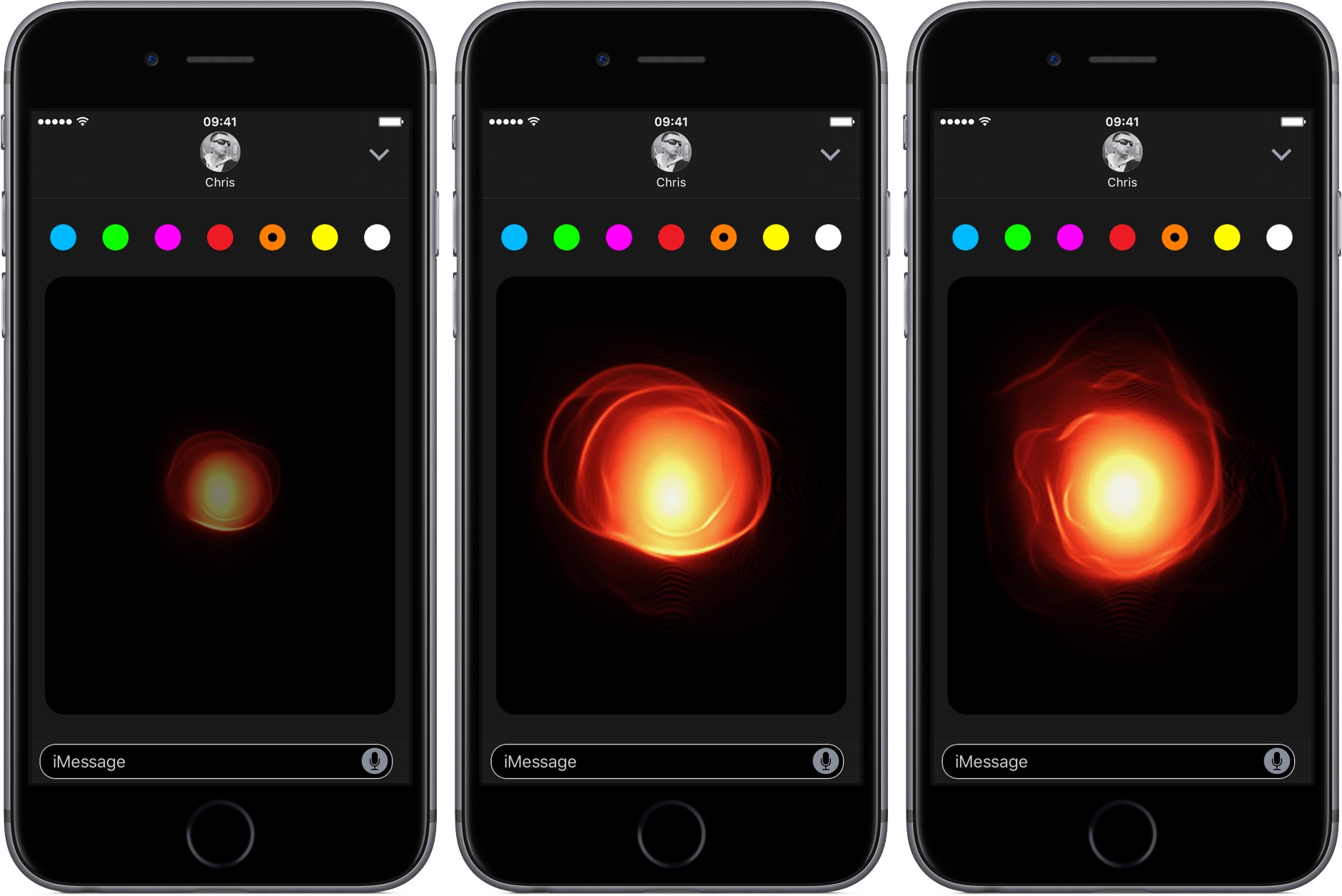 The Digital Touch interface made its debut on the Apple Watch in April 2015. With iOS 10, Apple is bringing Digital Touch features to the Messages app and it does so much more than its wrist counterpart was capable of at launch.

With Digital Touch, you can doodle over live video, adorn your messages with animated kisses, digital taps and auto-dissapearing drawings and even send animated hearts and broken hearts to other people.

Today, we’re taking a closer look at another nifty feature in iOS 10 Messages: the ability to express your angst or anger by shooting virtual fireballs at your recipient(s).

To send a fireball via iOS 10 Messages, do the following:

1) Launch Messages on an iPhone, iPad or iPod touch with iOS 10 or later.

2) Create a new message and then tap the Digital Touch button, it’s the middle icon next to the text entry field.

3) Take the Digital Touch interface full screen by tapping the arrow in the lower right corner. This is an optional step. 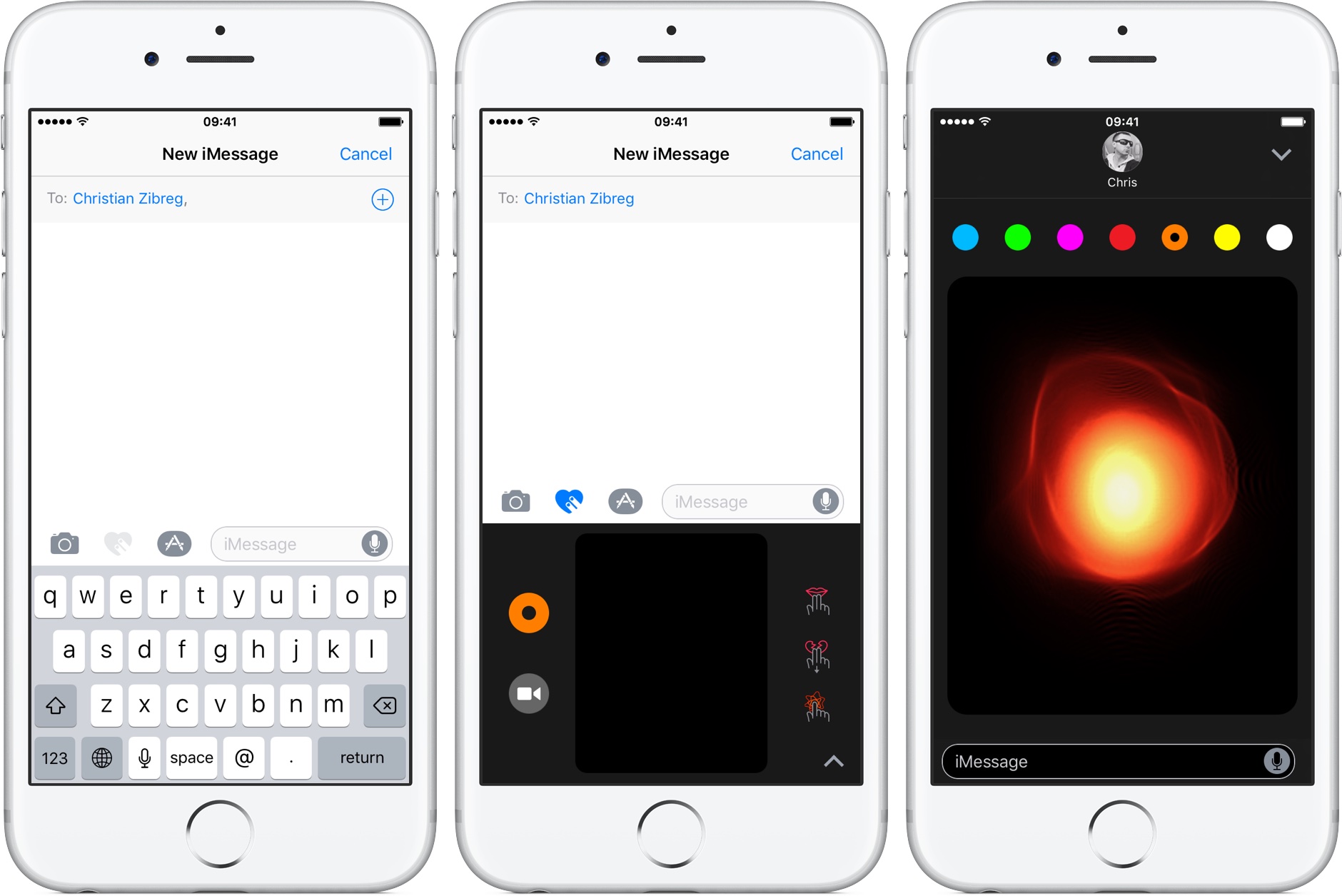 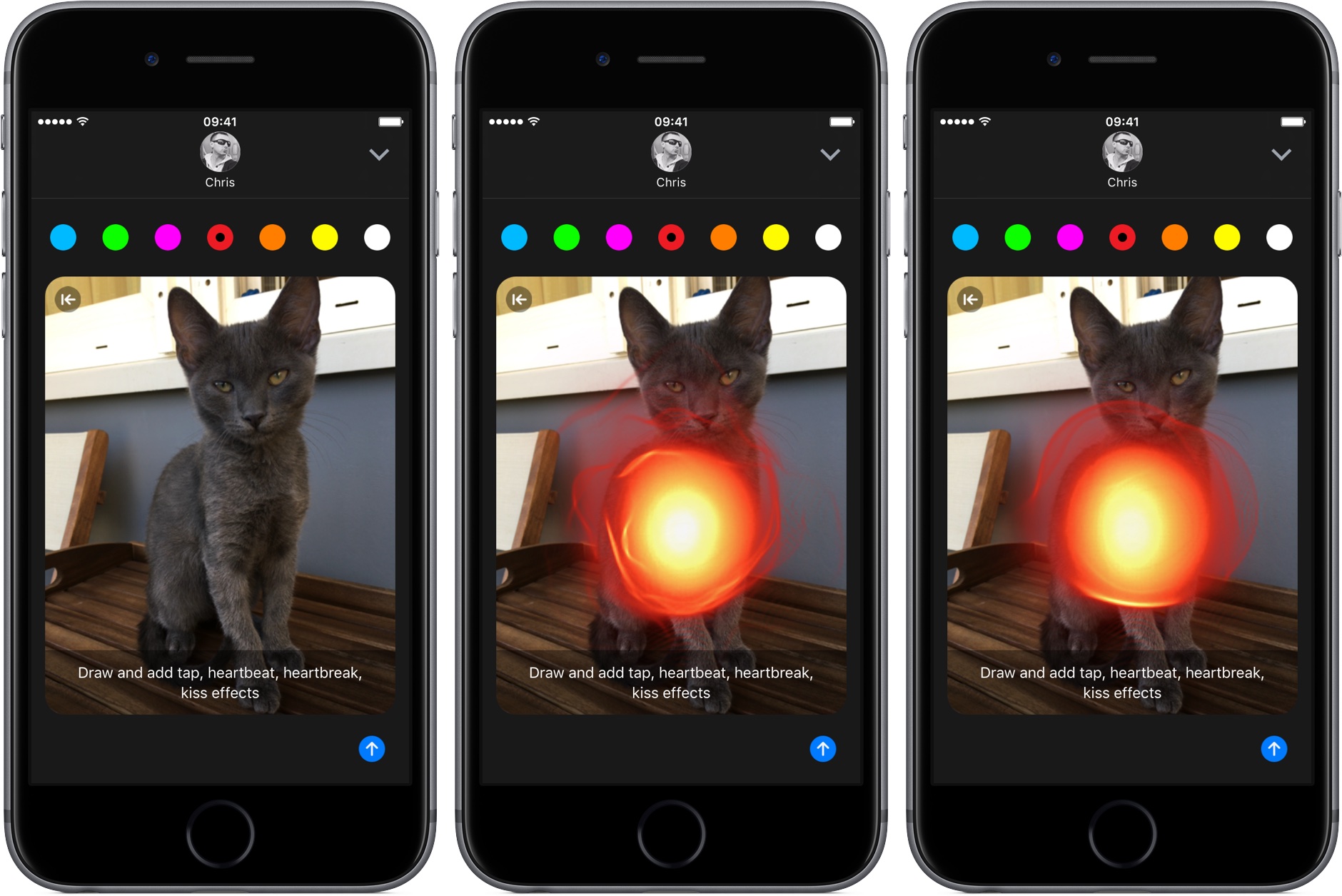 What else can Digital Touch on iOS 10 do?

You can also use Digital Touch to:

Messages on iOS 10 allows you to manage read receipts on a per-contact basis and it’ll automatically play an appropriate full-screen animation upon receiving texts like ”Happy Birthday”, ”Happy New Year”, ”Congratulations” and so forth.

What’s new for Messages on iOS 10?

Learn more about Messages on iOS 10 in our preview article or check out other interesting iOS 10 tidbits and iOS 10 previews you might find useful.

Do you like fireball sending on iOS 10’s Messages and if so, do you think it’s something that you and your friends and family might embrace when iOS 10 releases this fall?