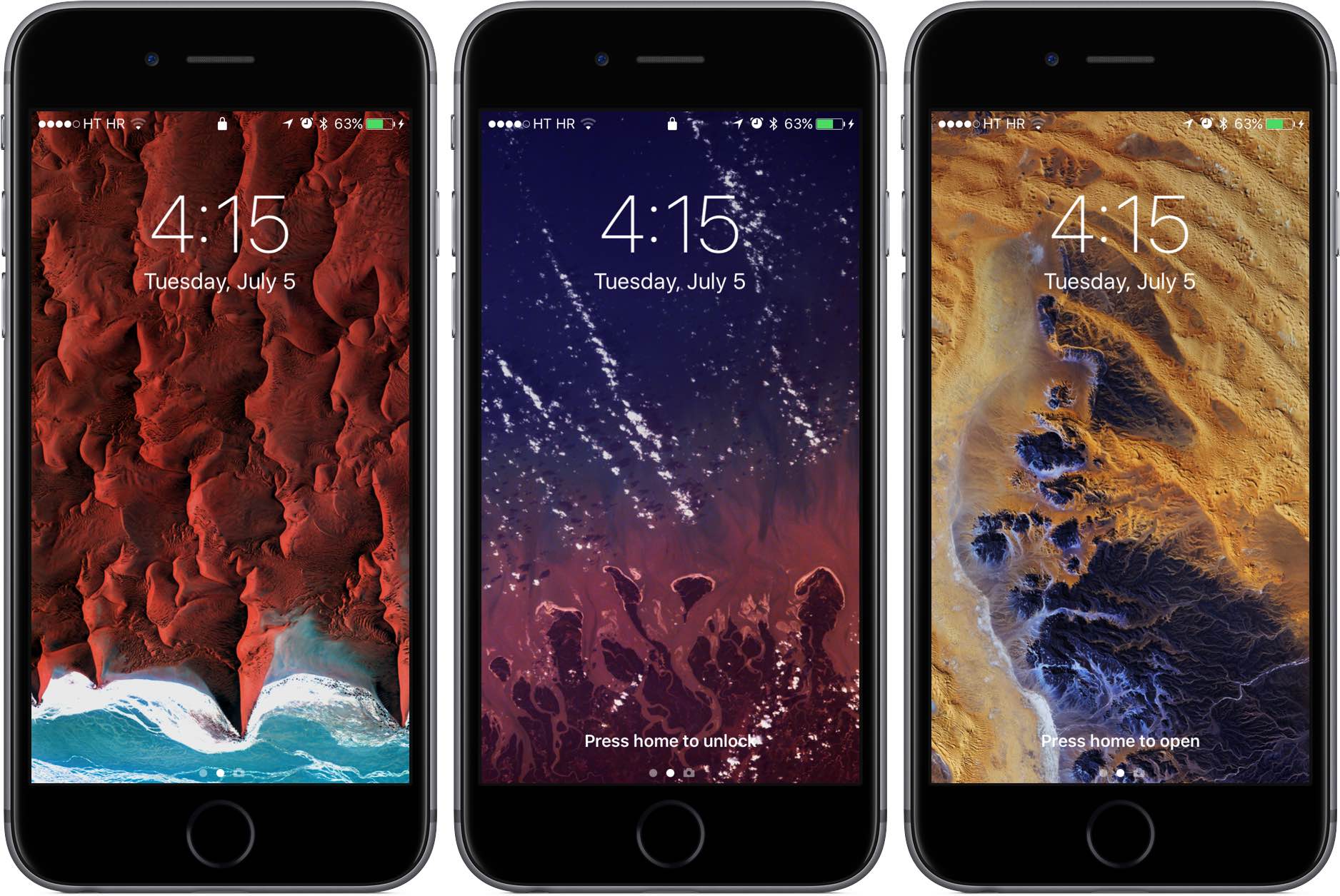 NOTE: Wallpapers seen on the iOS 10 Lock screen screenshots top of post can be downloaded from our Wallpapers of the Week series.

Release notes for iOS 10 beta 4, macOS Sierra beta 4, watchOS 3 beta 4, tvOS 10 beta 4 and Xcode 8 beta 4 are available from Apple to those who have access to Dev Center.

The latest betas can be installed on developer-only devices with a prior beta, over the air, using the Software Update mechanism. If a proper Apple-provided configuration profile has been installed on the device, the update prompt should appear automatically.

We’ll be highlighting any new changes, tweaks and new features discovered in the most recent betas here on iDownloadBlog as we encounter them. You can contribute by posting your own findings down in the comment section.