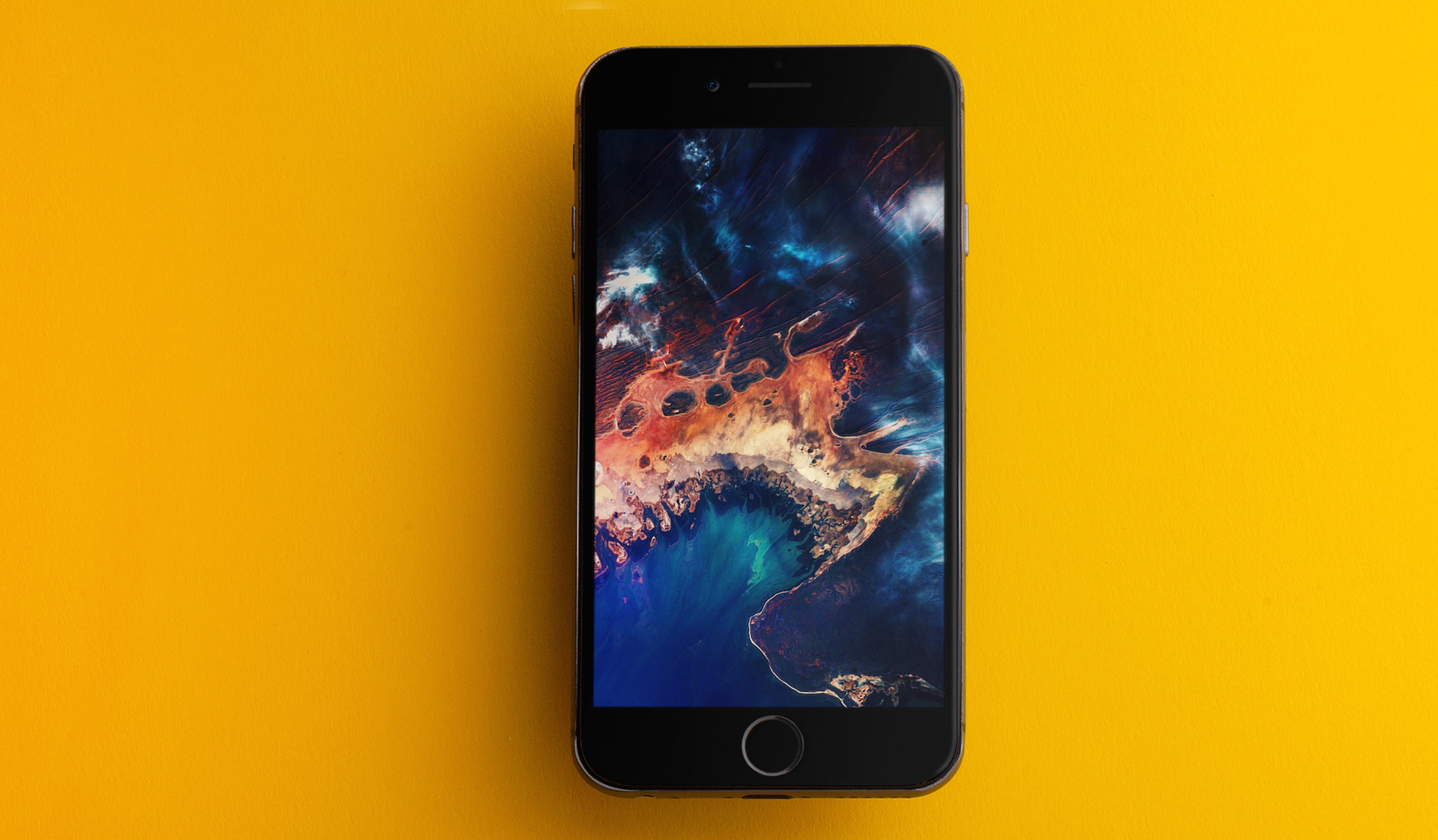 Natural beauty is a thing to behold. In this week’s post, we highlight satellite images of Earth. Gathering photos from NASA, ESA, and EROSC, the images are perfectly formatted for iPhone and a great addition for your Lock or Home screen.

These images were taken from the WLPPR app, which hosts a vast collection of similar photographs, all gathered from our solar system. Step inside for an immediate download.

In addition to the WLPPR app, a similarly expansive collection of images is hosted on the WLPPR homepage or distributed via the @wlpprapp Twitter feed. We covered the many benefits of WLPPR.app in a previous review.

If you would like your images considered for Wallpapers of the Week, catch up with me on Twitter via @jim_gresham. You do not need to be the original creator, just send me a tip or follow along for other images during the week.

According to the European Space Agency, western Namibia hosts the Namib Naukluft Park, including one of the world’s oldest deserts and the Naukluft Mountain range. The following image was taken on January 28, 2016. 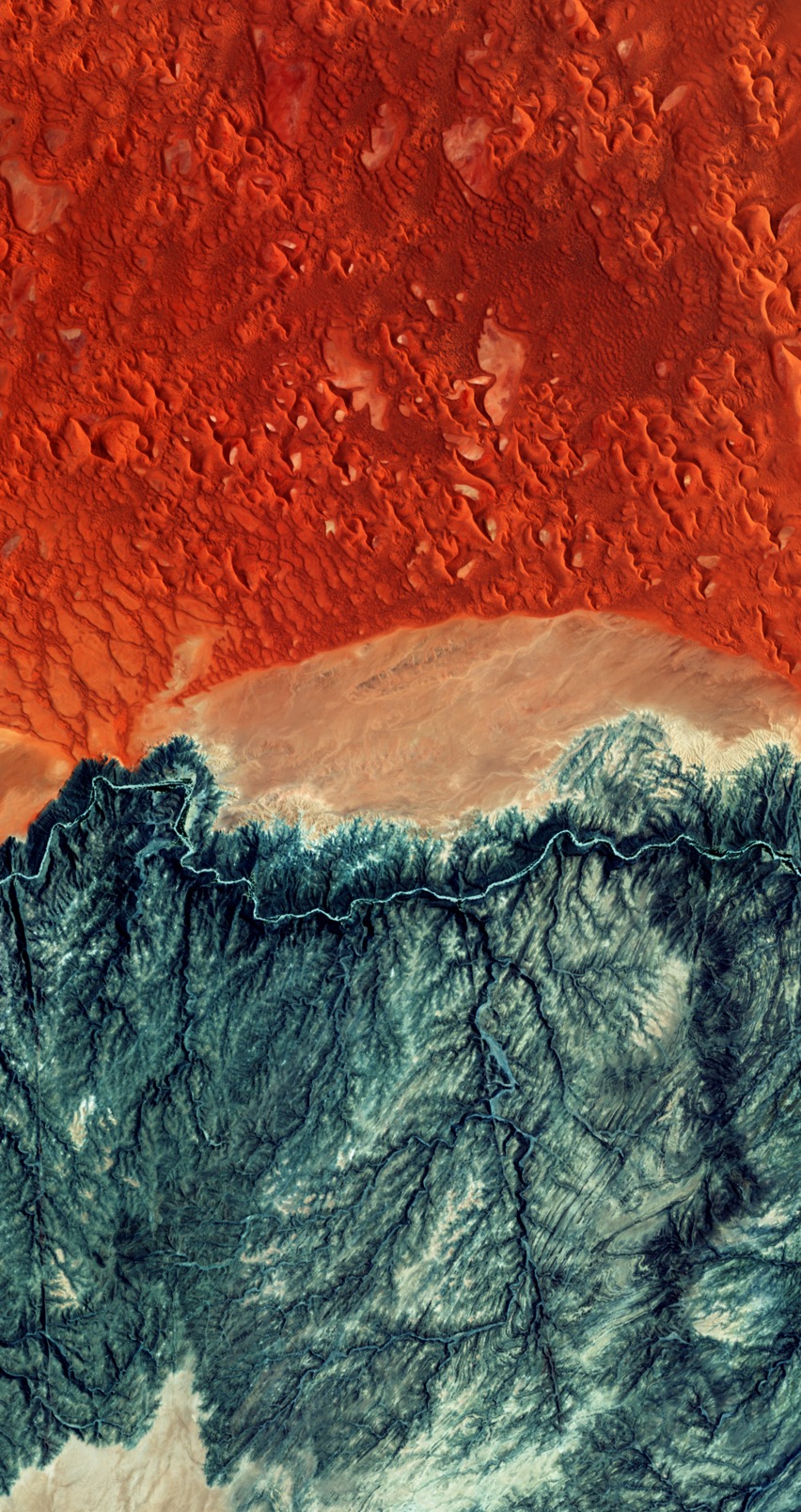 According to the Earth Resources Observation and Science Center, in the following image, white clouds cast ebony shadows on Rub’ al Khali, or Empty Quarter, between Saudi Arabia and Yemen. Rub’ al Khali is the largest desert of its type in the world. 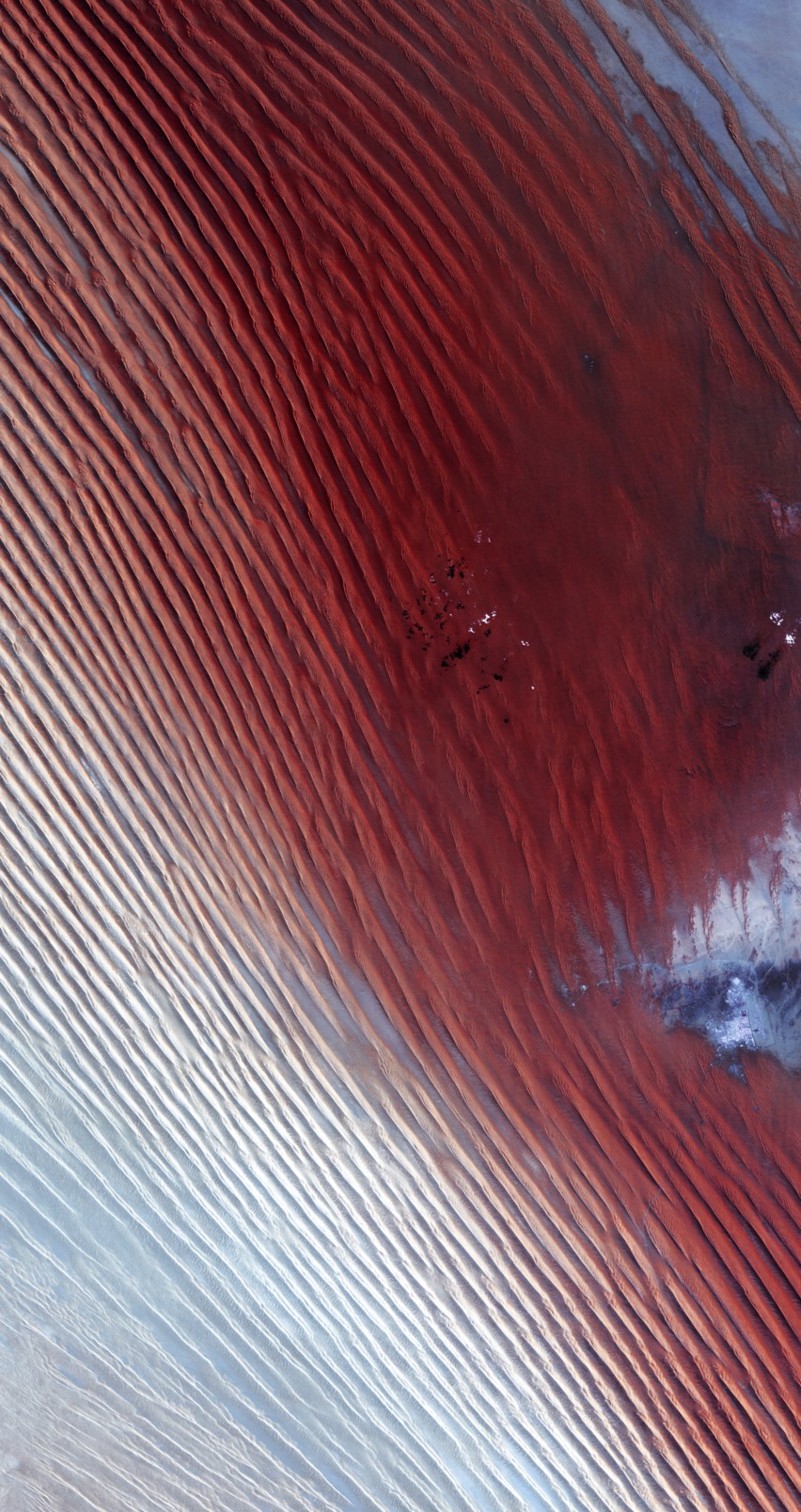 According to NASA, astronaut Kjell Lindgren took the following photograph on November 11, 2015 while visiting the International Space Station. The image location is in Oman, approximately 20km to the west-northwest of Hamra Al Drooa. 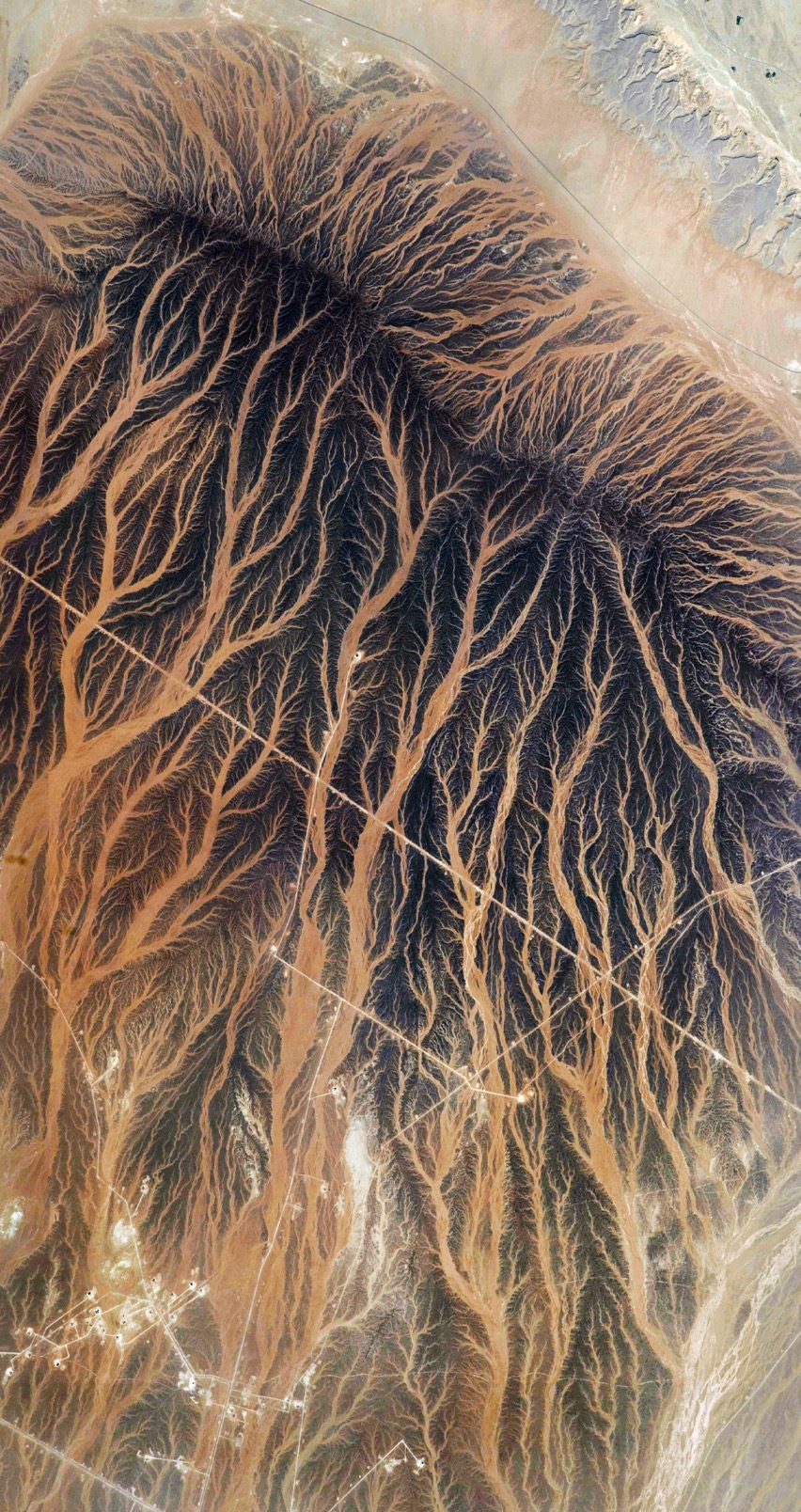 Download above, “Fingerprints of Water on the Sand:” iPhone

According to NASA, astronaut Jeff Williams took the following image of the Australian coast on March 29, 2016, from the International Space Station. 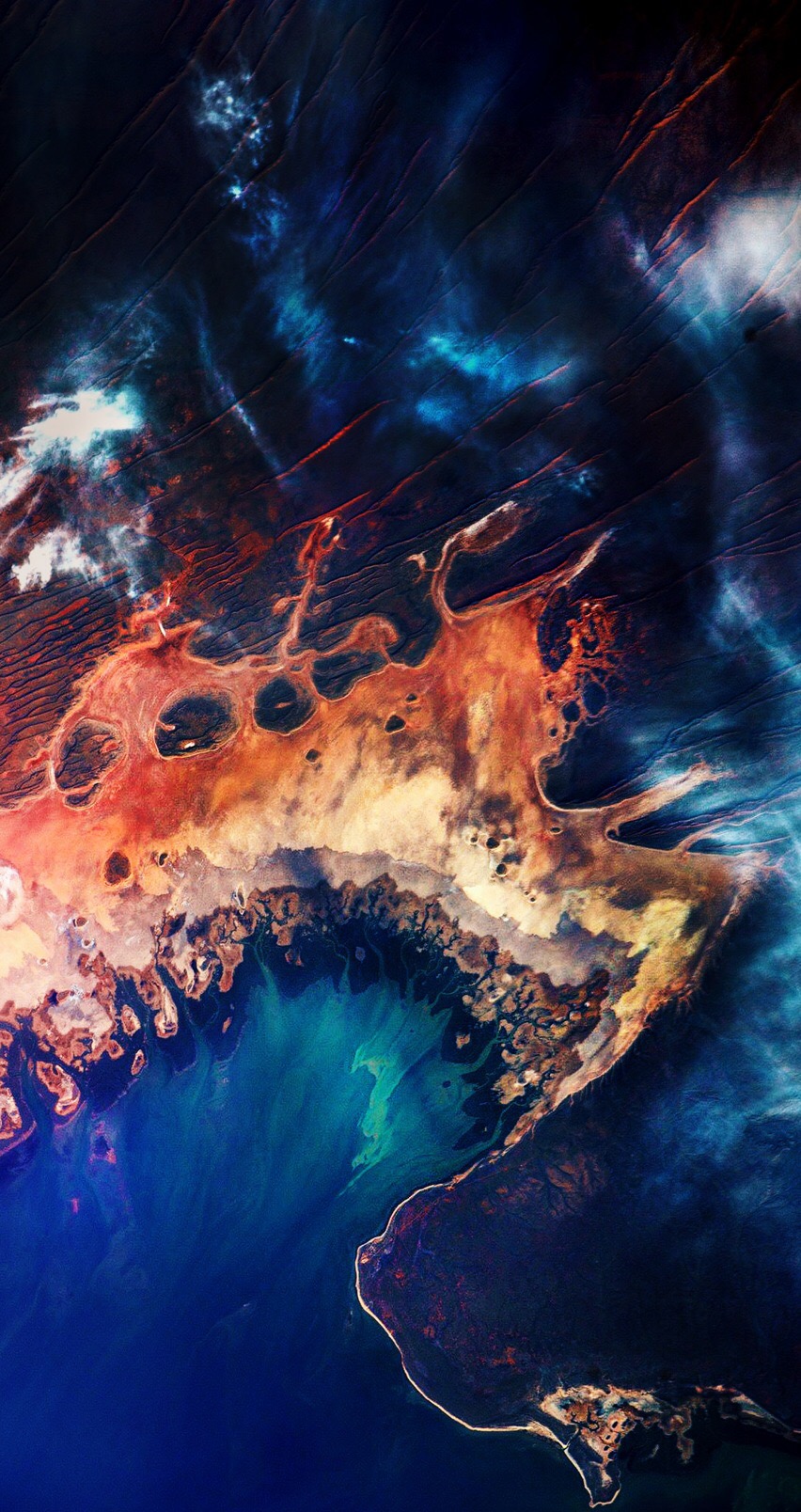 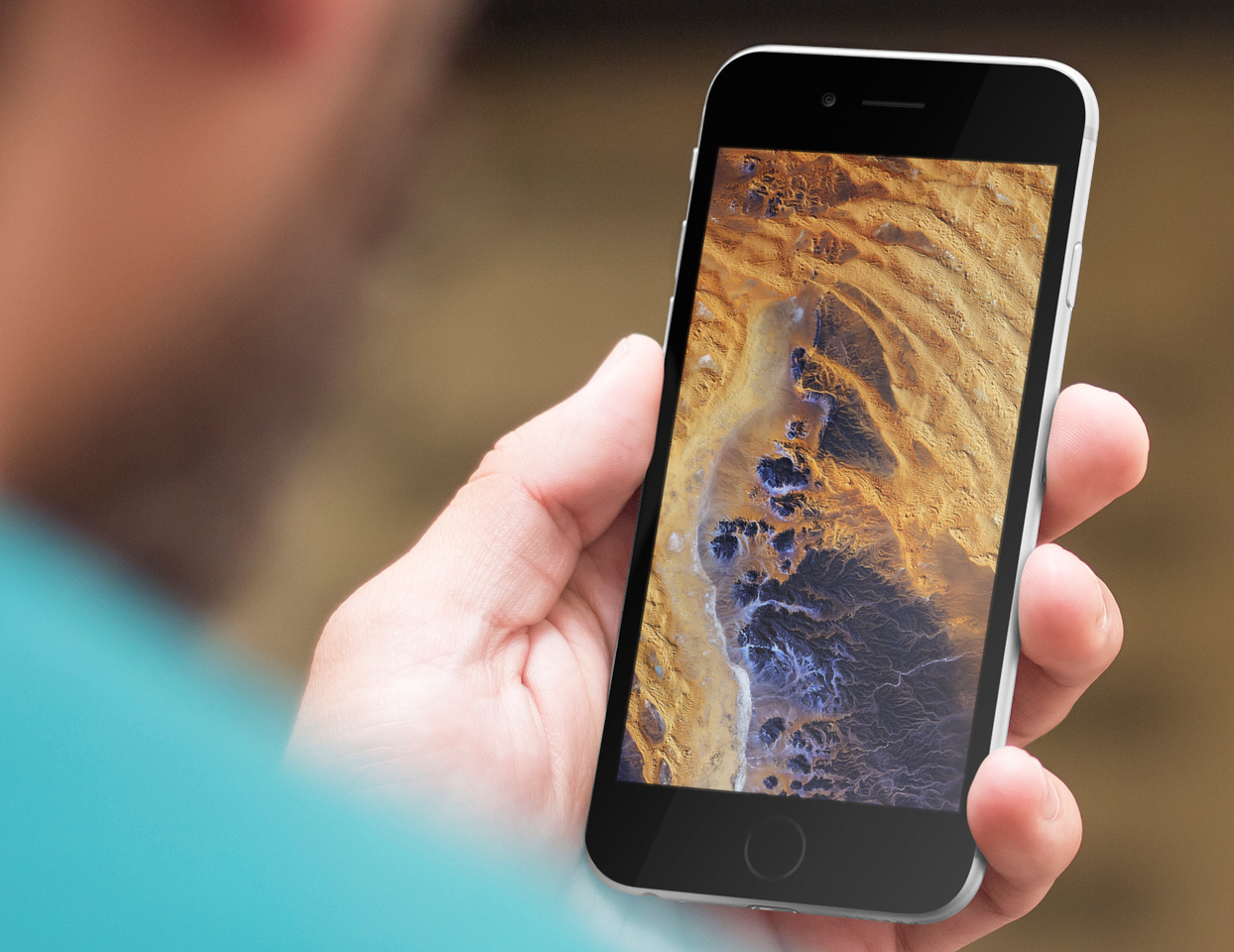