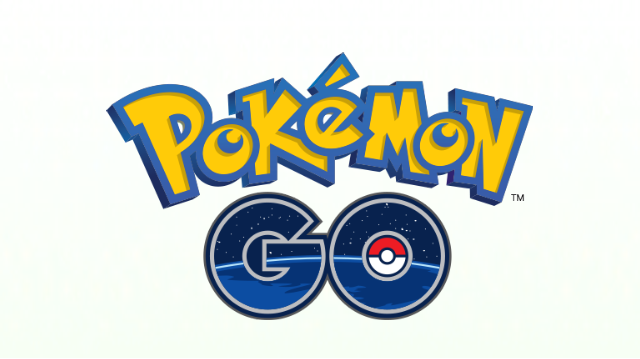 Pokémon GO is one of the most popular free apps in the App Store today, and it has received a free app update on Saturday for both the iOS and Android platforms.

The iOS version has been brought up to version 1.1.0 and packs a decent list of changes that will appeal to all players. In this piece, we’ll talk about the new changes you’ll find in the latest version of the game.

Among the changes in the latest Pokémon GO update this weekend is the ability to go in and customize the avatar that you set up when you created your Pokémon GO account for the first time. This means you can change up your character’s hair, outfit, skin tone, and more.

In addition to making the avatar experience better, the game has also seen improvements to gym battle game play. Gym animations are now much more refined, and in some cases smoother.

When attacking other Pokémon in gym battles, the damage that you inflect on your opponent will now be far more accurately calculated, as some tweaks have been made to damage from attack strikes. This also includes adjustments to the damage that certain Pokémon attacks have on other Pokémon, namely those that are weaker or stronger against certain types.

The developers also appear to have removed the buggy footprints feature from the app’s nearby Pokémon radar. The radar will still work the same way, although the footprints don’t show up anymore when you’re Pokémon hunting. You can still look for Pokémon in the radar and it will pulse green when you’re walking in the right direction.

In addition to adding and removing some features, Pokémon GO has also been given some minor tweaks that will improve the app’s memory usage greatly. This will be most noticed on devices with less memory, as switching between apps isn’t as laggy and the app now loads substantially faster on some devices.

Other miscellaneous improvements include:

Don’t forget to check out our various tutorials for playing Pokémon GO:

Have you downloaded today’s update? If so, what do you think of it? Share below!