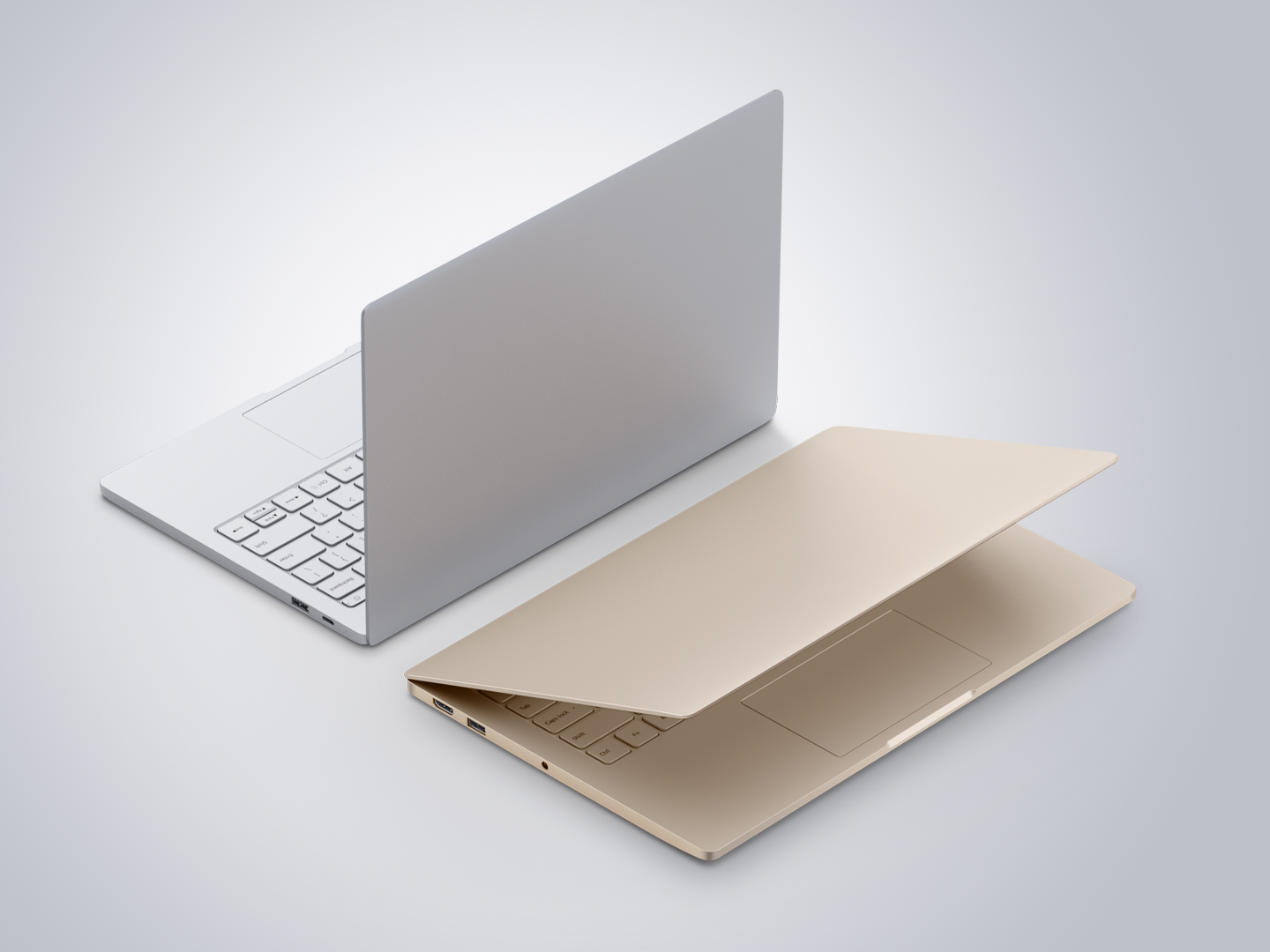 Xiaomi (pronounced “sh-YEOW-mee”), a booming Chinese smartphone and consumer electronics maker, today took the wraps off its first-ever Windows PC notebook and it looks awfully familiar to the MacBook Air. The familiarity starts with the device’s silly ‘Mi Notebook Air’ moniker and extends to its unibody industrial design that’s thinner and lighter than Apple’s notebook.

Offered in 12.5 and 13.3-inch varieties, the product matches and—in terms of graphics, lightness and thinness—one-ups the MacBook Air while costing half as much. Xiaomi’s new notebooks run Windows 10 and will hit store shelves in China on August 2.

It’s got a battery life of 11.5 hours, two hours shorter than the 12.5-incher. The machine is thinner and lighter than the MacBook Air at its fattest edge although Apple’s machine tapers down to just 0.3 inches, or about 1.7 cm, at its thinnest edge. 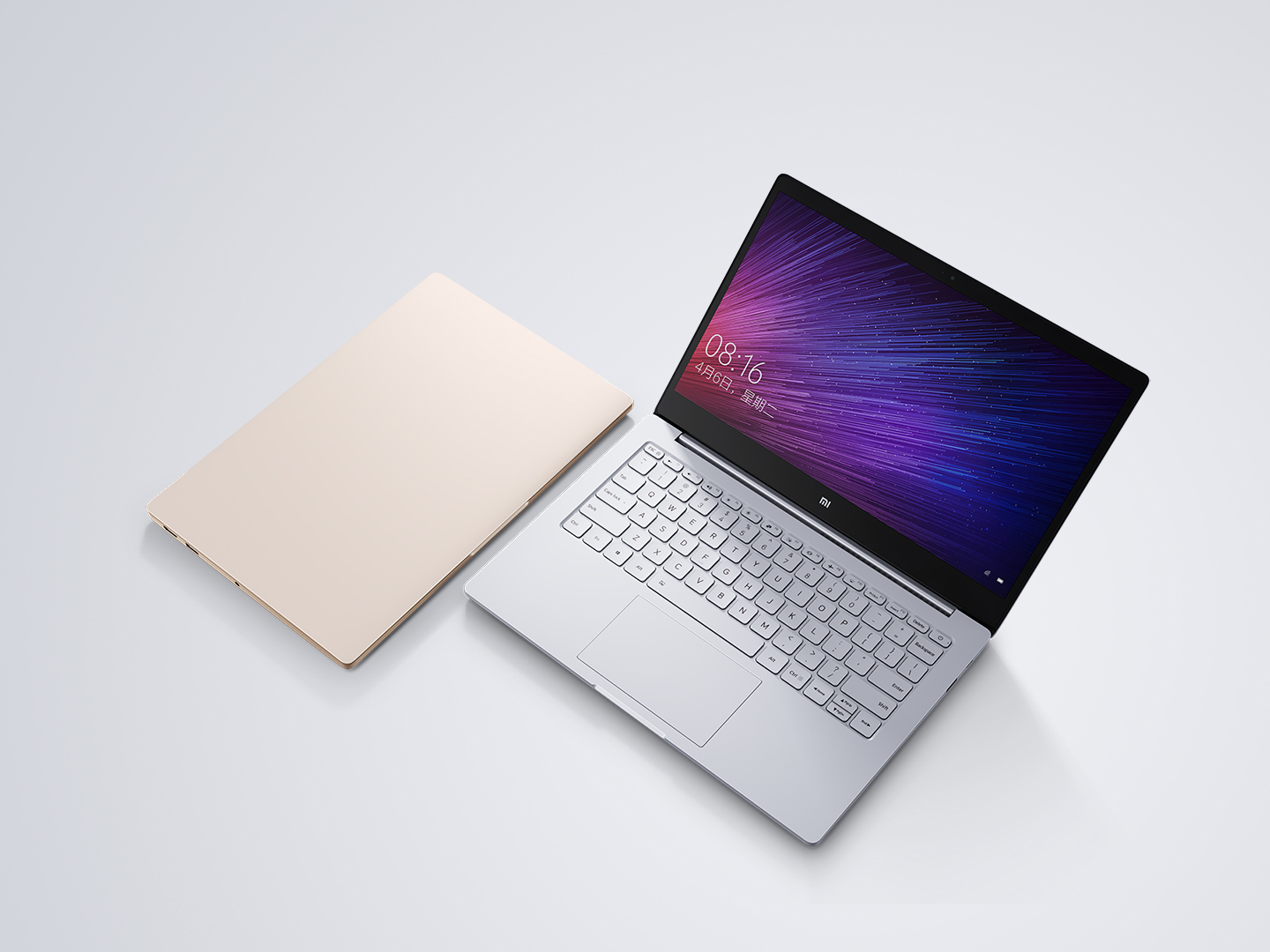 The more powerful Xiaomi notebook, however, has a feature that’s notably absent from the MacBook Air: a discreet NVIDIA GeForce 940MX graphics chip with 1GB of DDR5 RAM that lets it run games more smoothly than Apple’s machine and edit video. 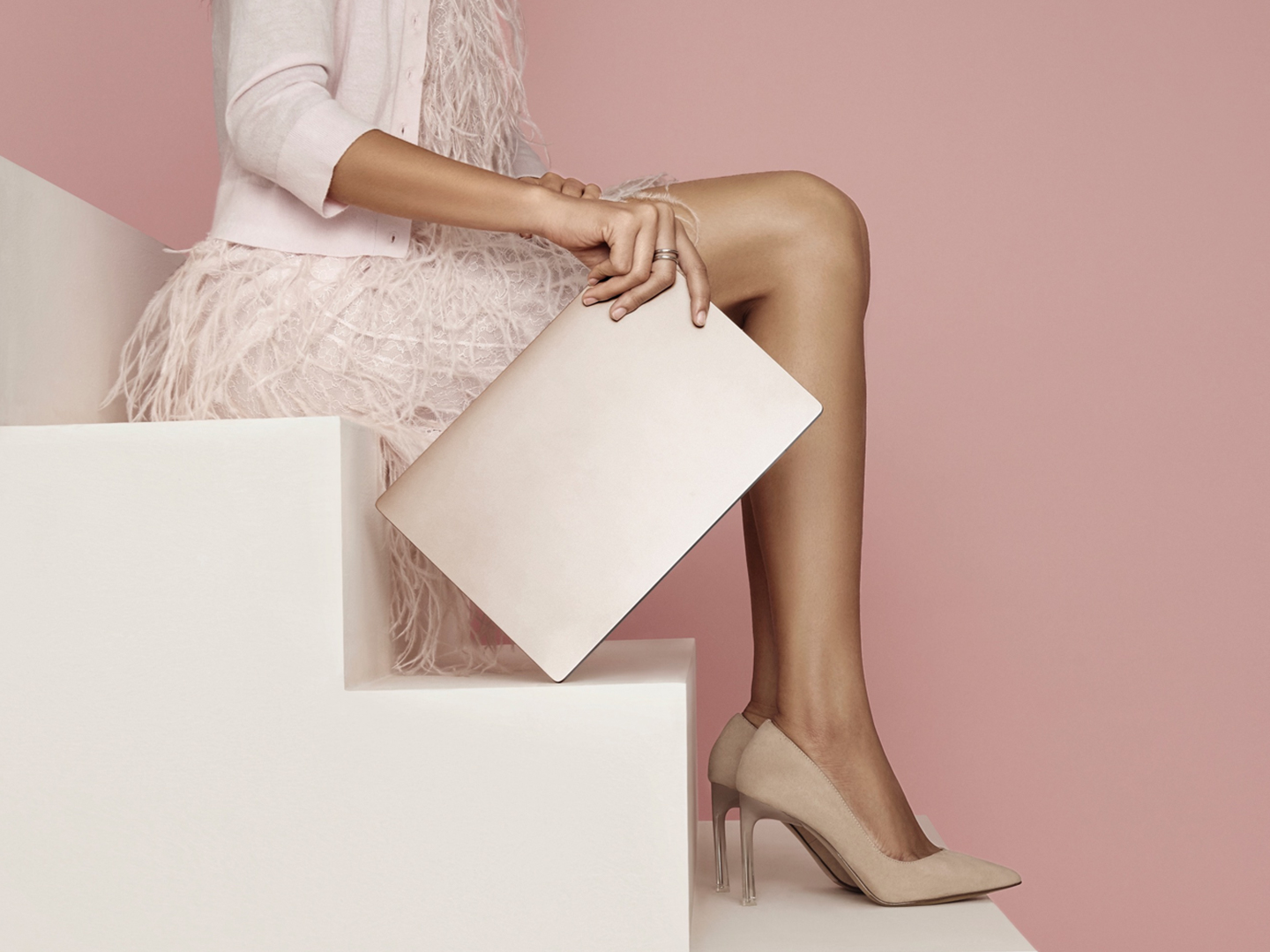 Xiaomi’s new notebooks will be available in Gold and Silver beginning August 2 in Asia, but it’s unknown if the machines may launch internationally. That said, those interested in buying one should import it, or pick it up from a third-party on Amazon or eBay.

Xiaomi is known for producing inexpensive consumer electronics devices with beastly specifications. Its Mi 5 smartphone, for example, packs in hardware comparable to Apple’s iPhone 6s or Samsung’s Galaxy S7, but for half the price.

The company’s Vice President of International is Hugo Bara, who used to be a product manager for Android and the public face of Google’s mobile software before abruptly leaving for Xiaomi in August 2013.