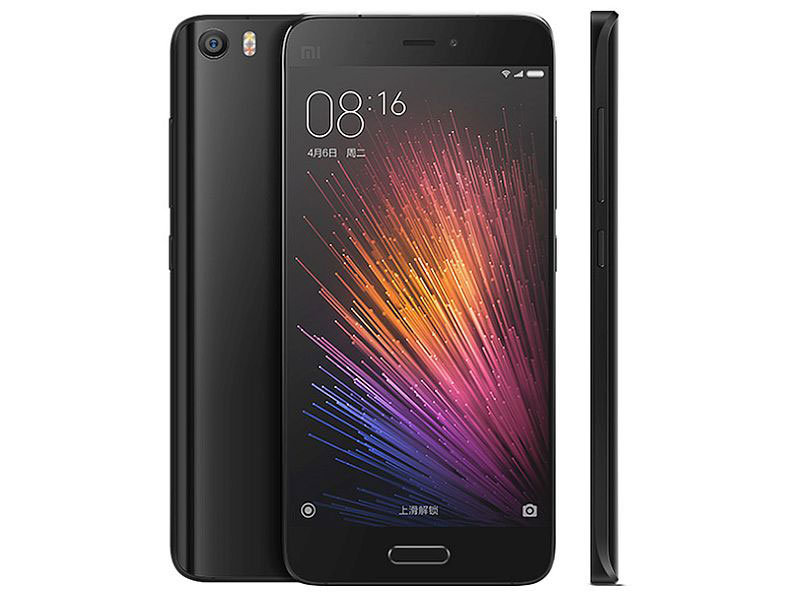 Chinese handset maker Xiaomi at the Mobile World Congress in Barcelona, Spain, today announced its latest Mi 5 smartphone, billed as a super flagship device due to some beastly specs.

The new Xiaomi Mi 5 basically packs in as much hardware as Apple’s iPhone 6s and Samsung’s newly announced Galaxy S7, for half the price, with industrial design that looks like a cross between the iPhone 6s and Galaxy S7.

The maxed-out spec sheet includes things like the latest Qualcomm chip with four gigabytes of RAM, a sixteen-megapixel camera from Sony with sapphire lens protection, a full HD IPS LCD edge-to-edge screen, a fingerprint sensor integrated into the Home button, 128GB of on-board storage with support for micro SD cards and more.

The phone runs Android and packs in a whopping 3,000mAh battery, the same as in Samsung’s latest Galaxy S7 series. There are also two capacitive keys on the front, a multitasking button on the left and a back key on the right.

The rear camera, a sixteen-megapixel IMX298 module from Sony, supports advanced features such as  phase-detect autofocus, four-axis stabilization, deep trench isolation and more, and is flush with the chassis. 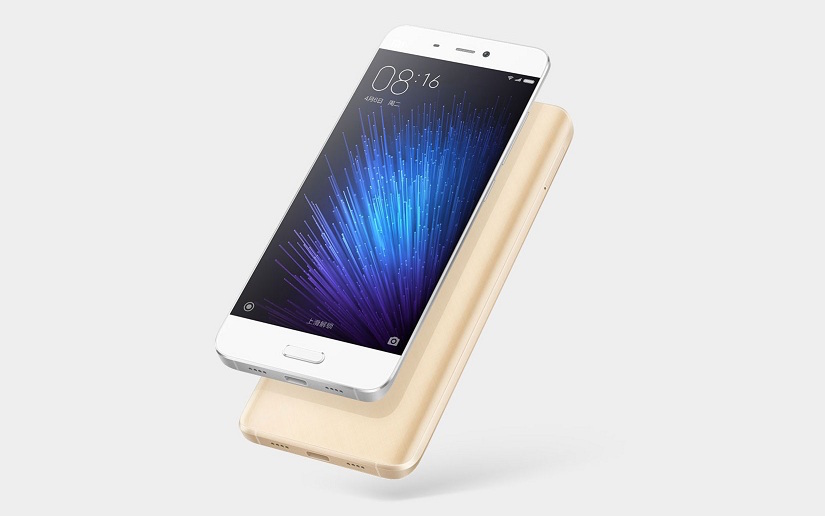 The regulars edition of the new Xiaomi Mi 5 in Black, White and Gold colorways, with 3GB of RAM and 32GB of on-board storage will be available in China from March 1, priced at 1,999 renminbi, which works out to about $305. The Pro edition of the Mi 5 Pro with extra RAM, storage and a black ceramic back will cost around $350. A launch in India will follow China, with “other markets” coming soon after.

That’s one heck of a phone

Specs on paper don’t always translate into a cohesive user experience, but this sure looks to be a hell of a smartphone, wouldn’t you agree?

Speaking of which, what precisely do you think of the new Xiaomi phone? If you were in the market for an Android device, would you pick the Mi 5 over Samsung’s latest Galaxy S7, and why?