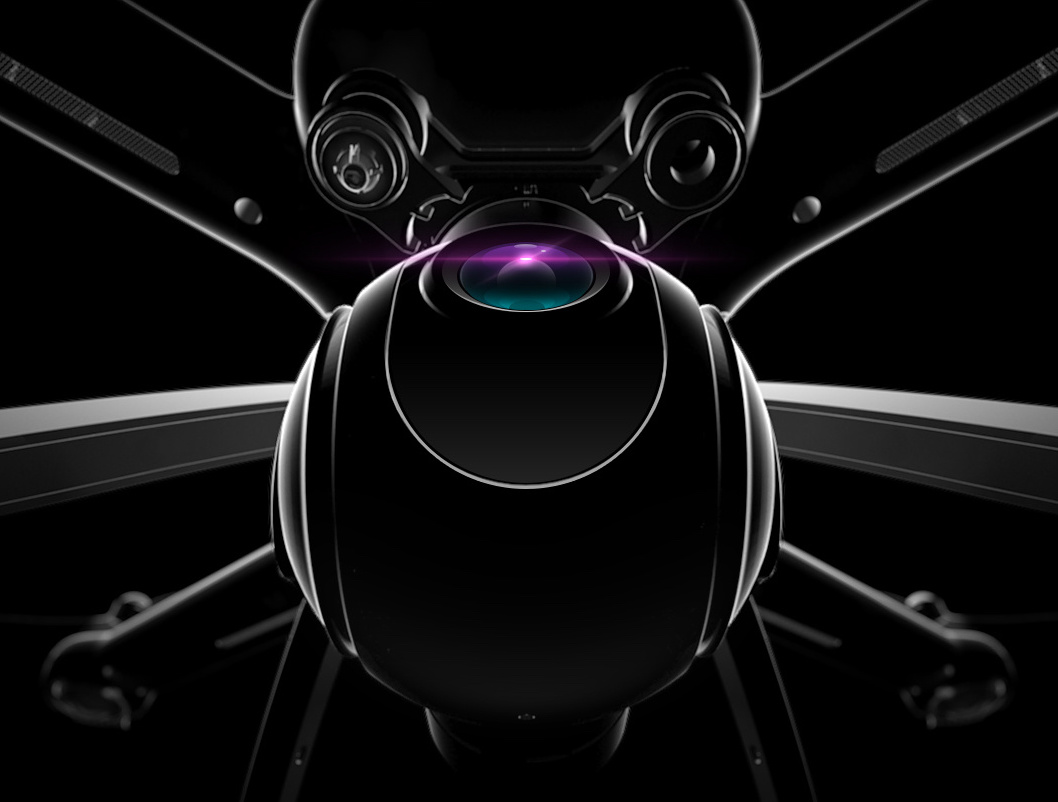 Xiaomi, the ambitious consumer electronics maker from China, is about to release a consumer drone of its own at a media event scheduled for next week.

Writing on its official blog, the Chinese firm said that its first-ever flying machine, a quadricopter, would take off next Wednesday, May 25. A dramatic device image was shared as part of the tease.

As you can see for yourself, the rendering suggests that Xiaomi’s drone might come with four propellers and shoot panoramic video. “Something wonderful and cool is flying to us very soon,” wrote the moderator who posted the image.

The Verge has it on good authority that Xiaomi’s drone may include features like 4K video recording and an estimated price point of $600 a pop.

And if Xiaomi’s patent filing is an indication, the quadricopter might be controlled using simple gestures via connected wrist bands such as its own Mi Band fitness tracker.

A possible product name is hinted at in a tagline which says, “Shall we discover the world with Mi_________ ?”

Xiaomi burst onto the market just five years ago. 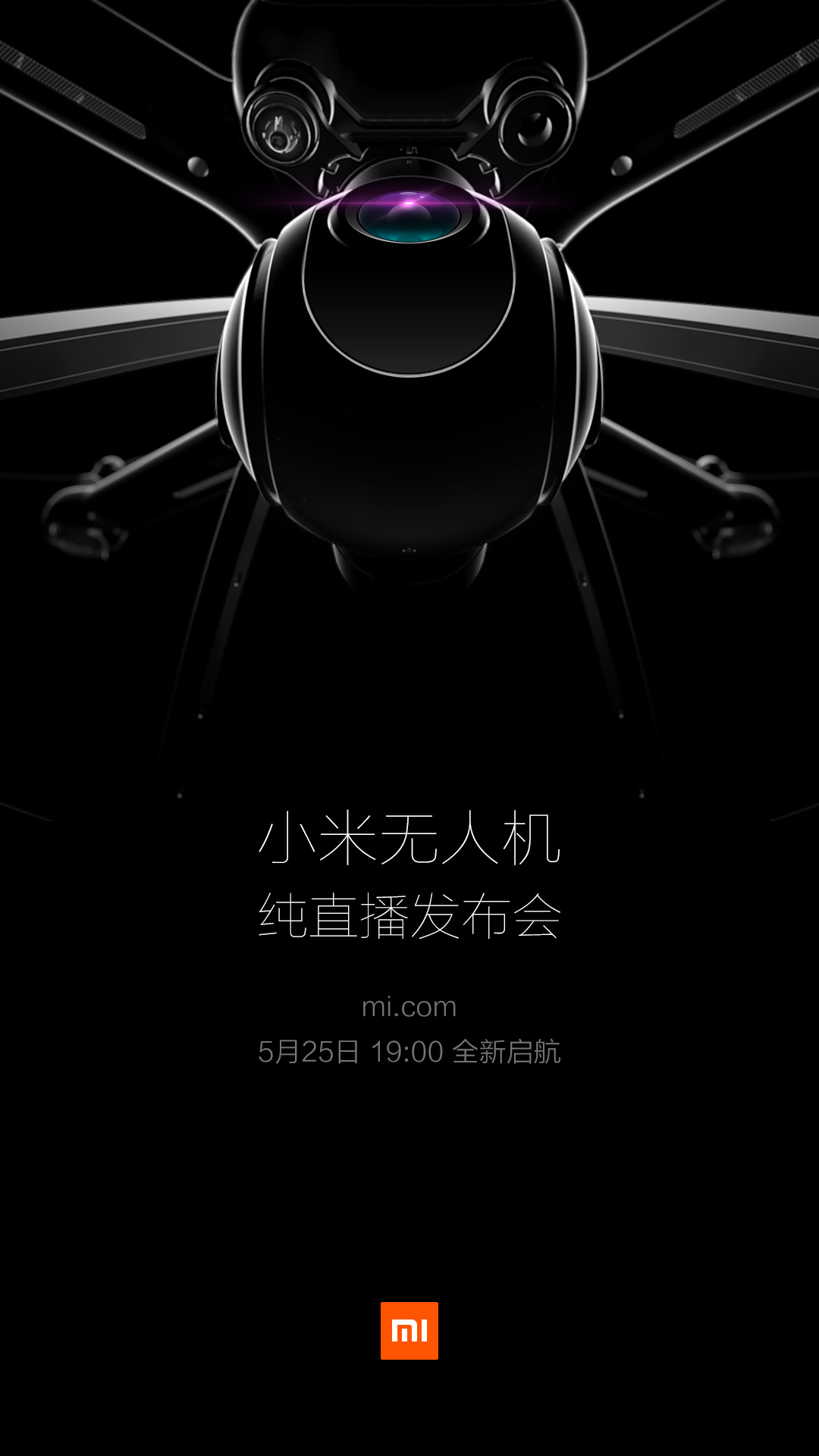 The privately owned company, headquartered in Beijing, has been unfavorably compared to Apple due to striking resemblance of their marketing to Apple’s.

Xiaomi now sells a wide range of products, including smartphones and tablets, appliances for the connected home, fitness bands and trackers, TVs, set-top boxes and game consoles and even scales, rice cookers, air and water clearers and so forth.

Visit the official Xiaomi website for more on their gadgets.

Check back with us next Wednesday as we bring you more details on the Xiaomi drone.