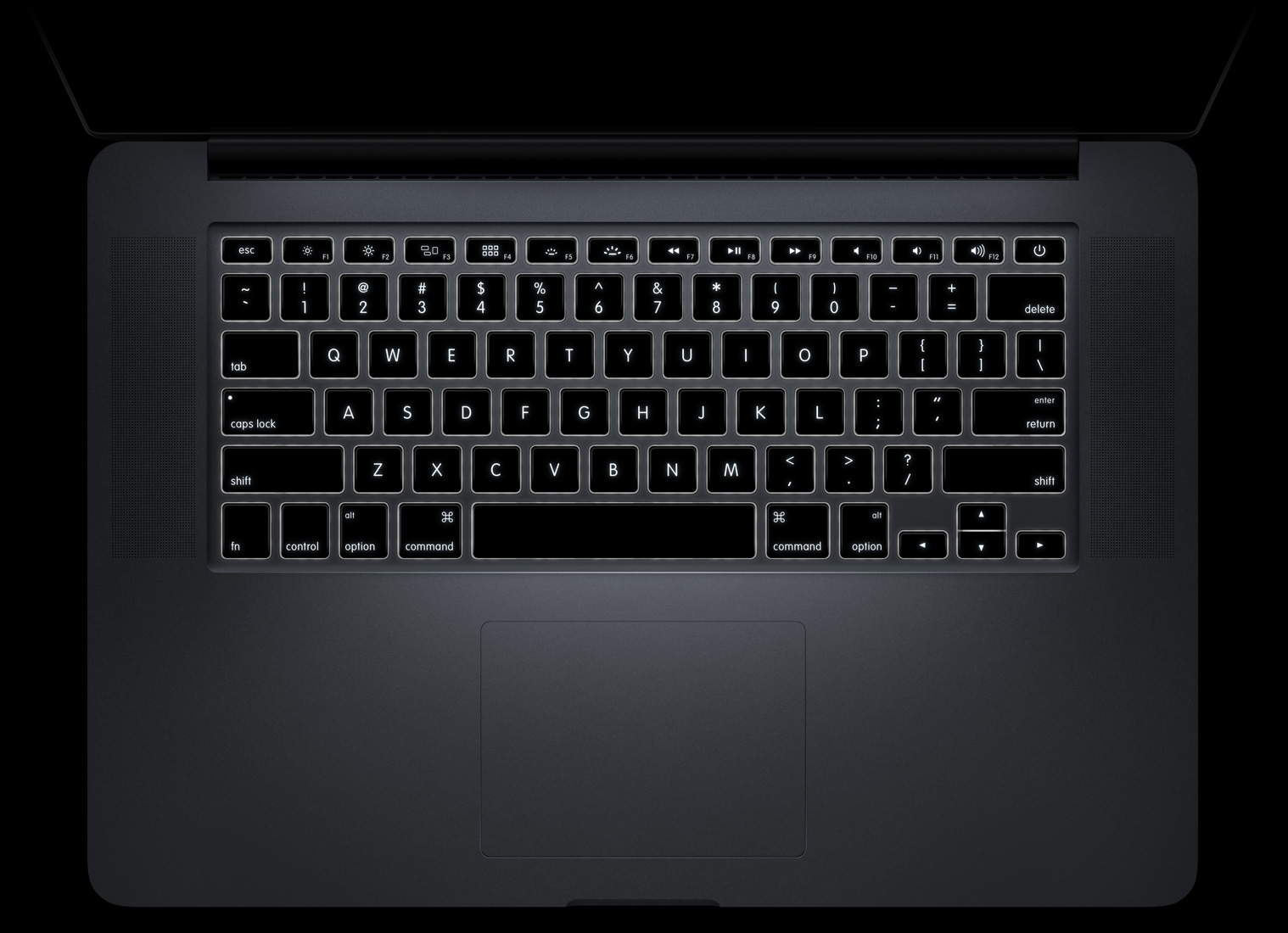 KGI Securities analyst Ming-Chi Kuo has caused quite a stir among the faithful with yesterday’s research note in which he predicted a major redesign for the MacBook Pro. He claims the refresh includes, among other features, an OLED display touch bar replacing the physical function keys, which are located above the keyboard on current machines.

As some have observed insightfully, the rumored OLED bar could actually turn into a way more powerful feature addition than meets the eye.

Rather than replace the physical keys above the keyboard—which have fixed functions, such as the brightness and media controls or dedicated Launchpad and Mission Control keys—the addition of an OLED bar could easily enable programmable keys whose function could change from one app to another.

Wouldn’t it be nice if you could change the function of that key, so that it does something you will use? Maybe it could launch your favorite app, or take you to your favorite website, or open a specific folder you have to get to all the time.

In his mind, an OLED bar would allow every key rendered in software to be fully customizable in terms of both function and appearance. Each key could be programed to act differently based on what you’re doing on the computer.

For instance, Photoshop users might assign shortcuts to these keys for instant access to their favorite image-editing tools. “In iMessage, they could be used to switch between conversations with your favorite contacts, or to start a new one,” the author writes. 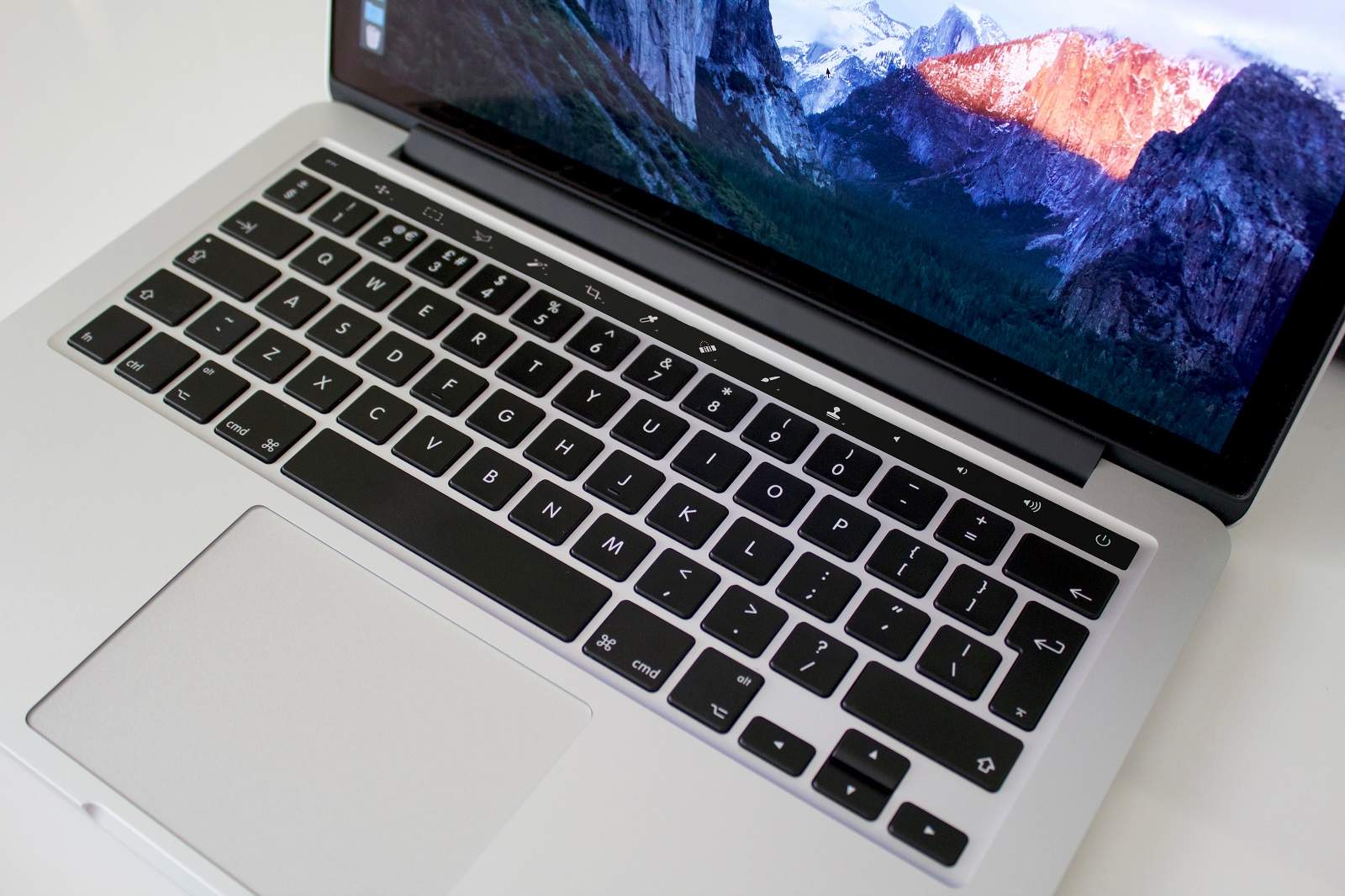 “An OLED touch pad, replacing only the line of function keys, would give Apple’s next MacBook Pro the best of both worlds,“ he writes.

Coincidentally or not, Apple owns a number of keyboard-related patents, such as a switch-less keyboard system with Force Touch feedback, a ‘Fusion’ keyboard invention that supports gestures on individual keys and a keyboard with haptic feedback.

The inability of the physical keys to change their function is one of the arguments Steve Jobs tapped in order to sell his audience on the idea of typing on a piece of glass.

Here’s how he framed it at the January 2007 iPhone introduction (emphasis mine):

Well every application wants a slightly different user interface, a slightly optimized set of buttons just for it. And what happens if you think of a great idea six months from now? You can’t run around and add a button to these things.

They’re already shipped. So what do you do? It doesn’t work because the buttons and the controls can’t change.

History has proved Jobs right—we all now type on a piece of glass, don’t we?

The ability to assign programmable functions to the digital keys on the rumored OLED bar would make a stellar addition to the notebook, more so if Apple creates an application programming interface (API) so that developers can write apps which can easily program these OLED keys for any particular function.

A simple matter of switching between active tasks in OS X would dynamically and instantly change not only the keys’ function, but also their appearance.

Kuo’s analysis says the new MacBook Pro is due by the end of this year. In addition to a thinner and lighter form factor, Touch ID and an OLED display touch bar, the notebook should run Intel’s most recent notebook chips and and adopt USB-C and Thunderbolt 3.

It will be the “most significant upgrade ever undertaken by Apple,” he wrote.

So, do you like the idea of programmable OLED keys or not?