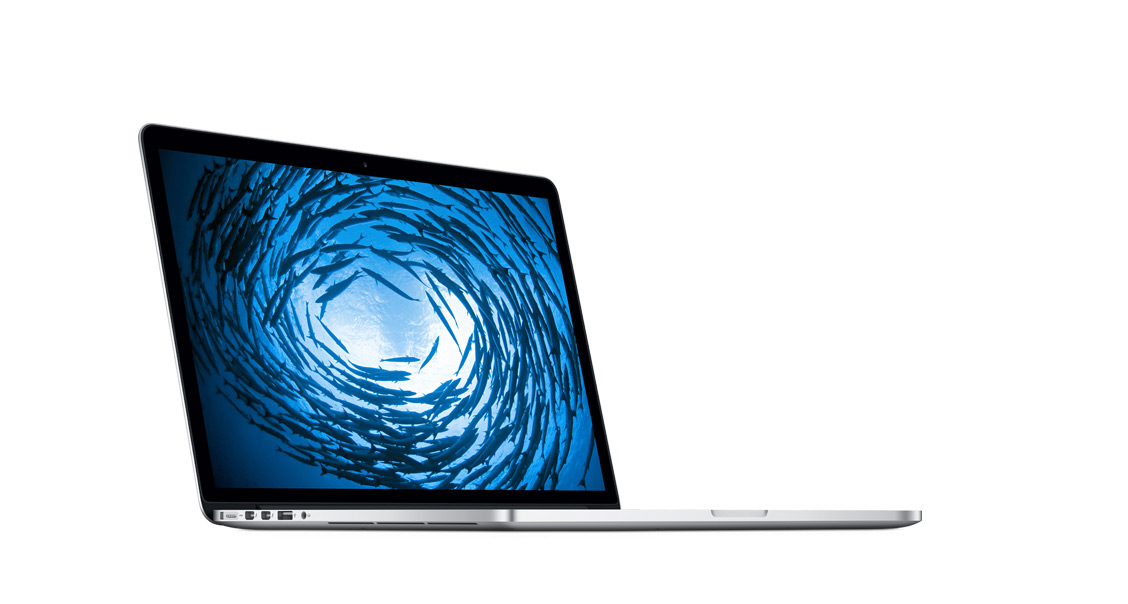 Apple plans to release new MacBook Pro models later this year with a thinner design, built-in Touch ID and other new features, reports Ming-Chi Kuo. In a note to investors on Monday, the high-profile analyst said the Pro laptops will make their debut in Q4 of this year.

Kuo says this will be the “most significant upgrade ever undertaken by Apple.” In addition to an all-new thinner and lighter design, and Touch ID, the new MacBooks will also include an embedded OLED display touch bar, that will be located above the keyboard.

While long overlooked, the MacBook line is the brightest spot for Apple’s 2016 rollouts. This is particularly true of the two new MacBook Pro models, to be introduced in 4Q16, as they will have a thinner and lighter form factor, Touch ID, use OLED display touch bar (to replace physical function keys, located above the keyboard) and adopt USB- C / Thunderbolt 3.

Much of the report matches up with previous rumors, which called for the MacBook Pro to receive a significant design refresh this year largely based on the new 12-inch MacBook. They are also expected to adopt the MacBook’s polarizing butterfly-mechanism keyboards.

Kuo has a fairly good track record in Apple product predictions, but he’s also been wrong a number of times. So despite how awesome we think an embedded OLED display touch bar sounds, we’re going to wait for further corroboration before we get our hopes up.