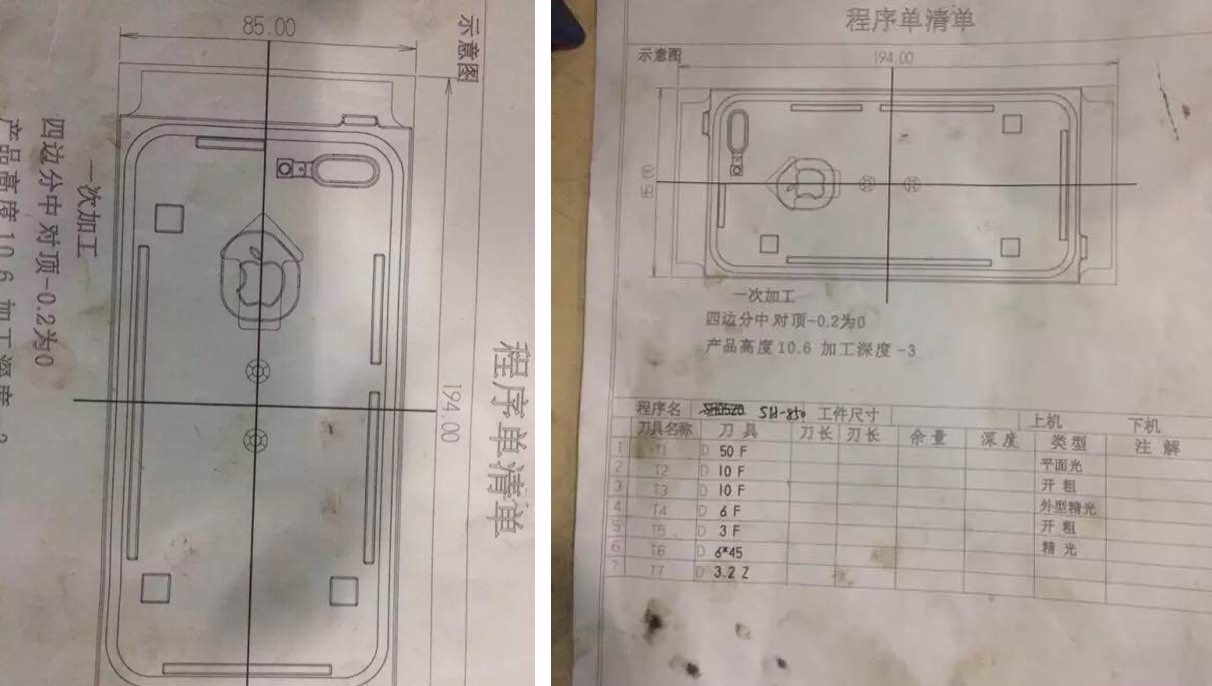 Differences between the 4.7-inch iPhone 6/6s and the 5.5-inch iPhone 6 Plus/6s Plus are mostly confined to screen size, battery and optical image stabilization on the bigger model.

With the next iPhone, this imaging gap between the regular-sized model and its 5.5-inch brethren is expected to widen by a significant margin.

Purported iPhone 7 technical drawing discovered on Chinese forum Baidu by Italian-language HDBlog serves as yet another indication that the flagship iPhone 7 Plus model will be exclusively outfitted with a rumored dual-camera system, leaving the regular-sized iPhone 7 model with modest photography improvements stemming from a larger camera package.

Eagle-eyed readers might point out that KGI Securities analyst Ming-Chi Kuo said as much back in April, writing in his research note that the dual-lens camera system would be found exclusively on the flagship iPhone 7 Plus model.

Holes for the Smart Connector, another rumored iPhone 7 Plus exclusive, are suspiciously absent from the images below, leaked by the same source. 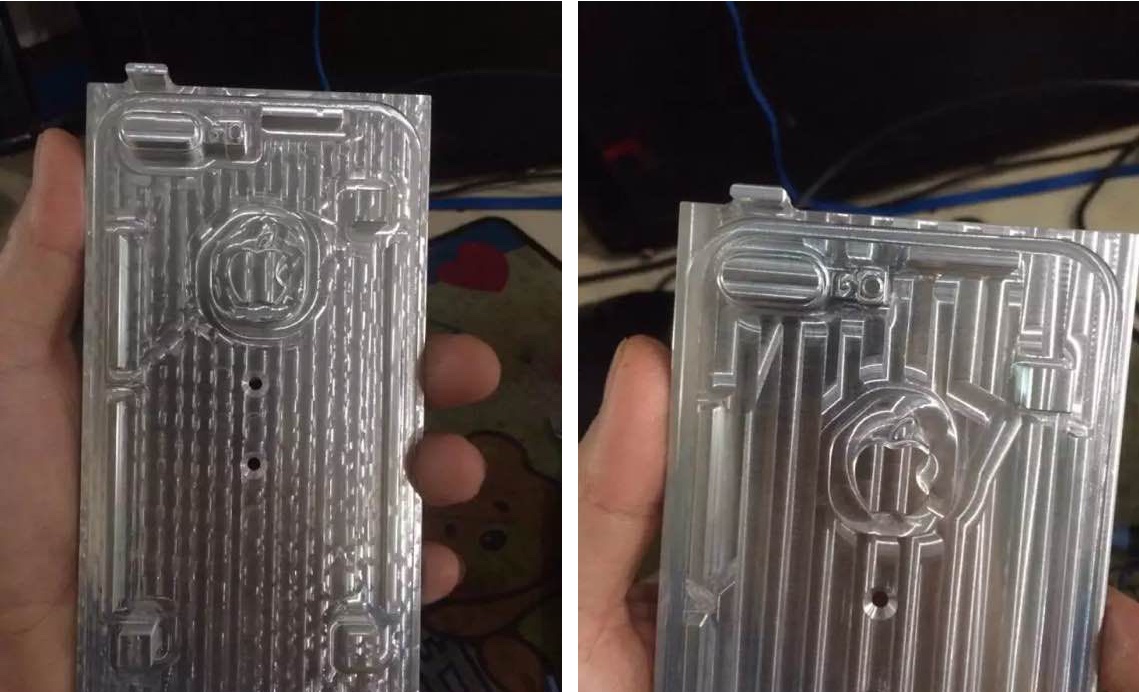 Another feature that could be exclusive to the iPhone 7 Plus: a 256-gigabyte model.

Recent leaks have suggested that the unsightly camera bump on the iPhone 6/6s series should remain an integral part of the iPhone’s design for at least another year.

Meanwhile, Apple’s supply chain is abuzz with news that Taiwanese suppliers are prepping to retool their manufacturing processes ahead of production of power-saving AMOLED screens for future iPhones.

Curiously, the Cupertino firm looks confident that tens of millions of people will want to upgrade to the iPhone 7 and iPhone 7 Plus when they arrive this fall: Taiwanese media said today that Apple has commissioned its suppliers to build between 72-78 million new iPhone units in 2016 alone, a significant increase over Wall Street’s prediction of 65 million units.