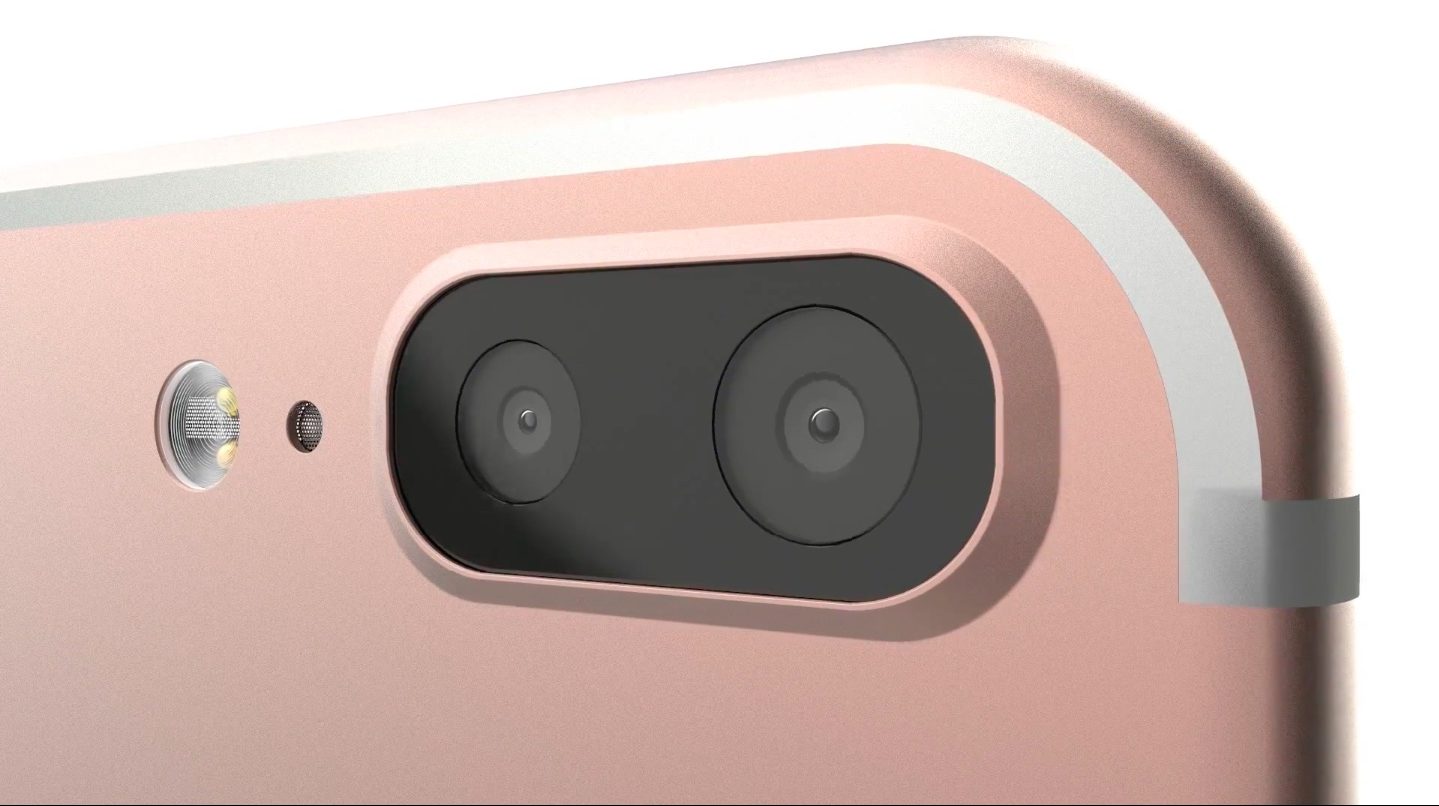 Peak iPhone? If the latest supply chain report is to be trusted, the Cupertino firm doesn’t envision iPhone sales tapering off anytime soon, at least not this year. Barron’s said Monday, citing a report in the Taiwanese publication Economic Daily Times, that Apple has now asked its contract manufacturers and Asian suppliers to prepare for a much higher-than-expected iPhone 7 production volume in 2016.

Instead of ordering about 65 million handsets, which would have been in line with what Wall Street had been predicting, Apple needs between 72-78 million units of the new iPhone produced this year.

The Taiwan newspaper, citing supply chain sources, said that Foxconn would remain the key contract manufacturer for the iPhone 7 models while rival Pegatron would be “involved in the assembly process,” too. Both firms will also participate in dual camera and glass casing components production, in addition to being assemblers.

The only sticking point in the report may be the mention of “glass casing components” as the reliable KGI Securities analyst Ming-Chi Kuo thinks the Apple handset will adopt a glass enclosure next year rather than this year.

iPhone 7 Plus mockup by Jermaine Smit.