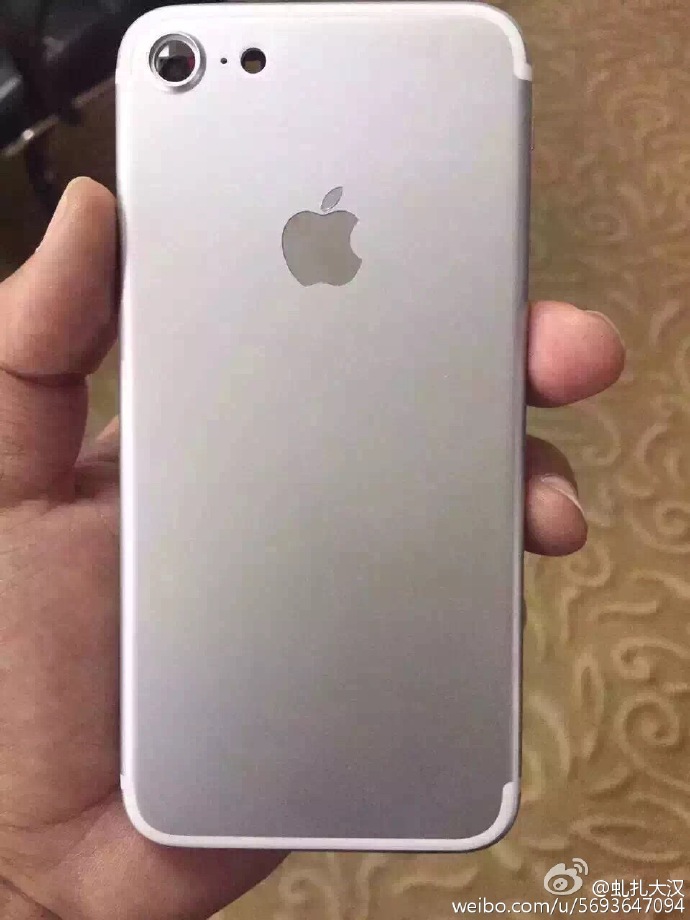 A claimed photo of an alleged 4.7-inch iPhone 7 backplate, which surfaced on a Weibo account this morning, gives us a closer look at the handset’s protruding camera, cleaner antenna lines and more. Prior leaks showed a camera design not flush with the housing, but the new photo suggests that the rear camera could be slightly bevelled, too.

The claimed photograph depicts a 4.7-inch iPhone 7 so that’s why you don’t see any dual cameras which should be exclusive to the 5.5-inch iPhone 7 Plus model. Positioned closer to the top left corner, the camera on the photo appears slightly larger than the iPhone 6s’s 12-megapixel shooter, which typically means imaging improvements.

The same source who published these photos correctly leaked the iPhone 6 design.

The antenna lines appear to have been relocated to the top edges of the device for a more seamless appearance. The leaker also included photographs of some screen cable components that look slightly different than their iPhone 6s counterparts. 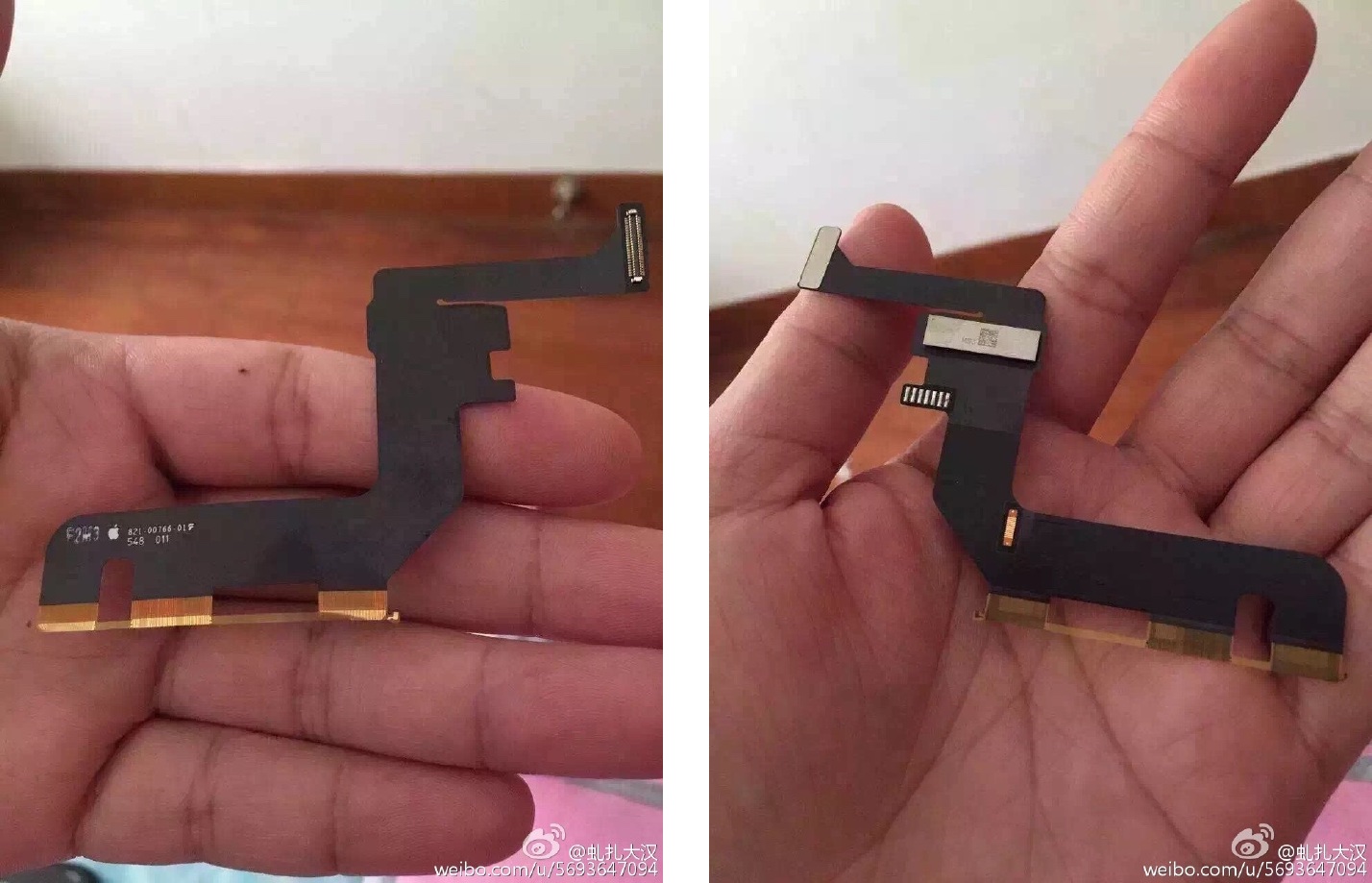 Today’s leak came 24 hours following a set of purported iPhone 7 unibody casing images leaked by an Italian case vendor, seen below, indicating a quad-speaker setup for the next iPhone. Another recent leak pictured a claimed dual-camera component along with a new 256GB NAND flash chip, suggesting that the iPhone 7 may be offered in 16/64/256GB storage tiers.

Despite the leaks showing mostly unchanged exterior design for the next iPhone, Apple reportedly thinks people will be rushing to upgrade: as per Taiwanese publication Economic Daily Times this morning, Apple has asked its suppliers to build 72-78 million new iPhones this year versus Wall Street’s prediction of 65 million units.