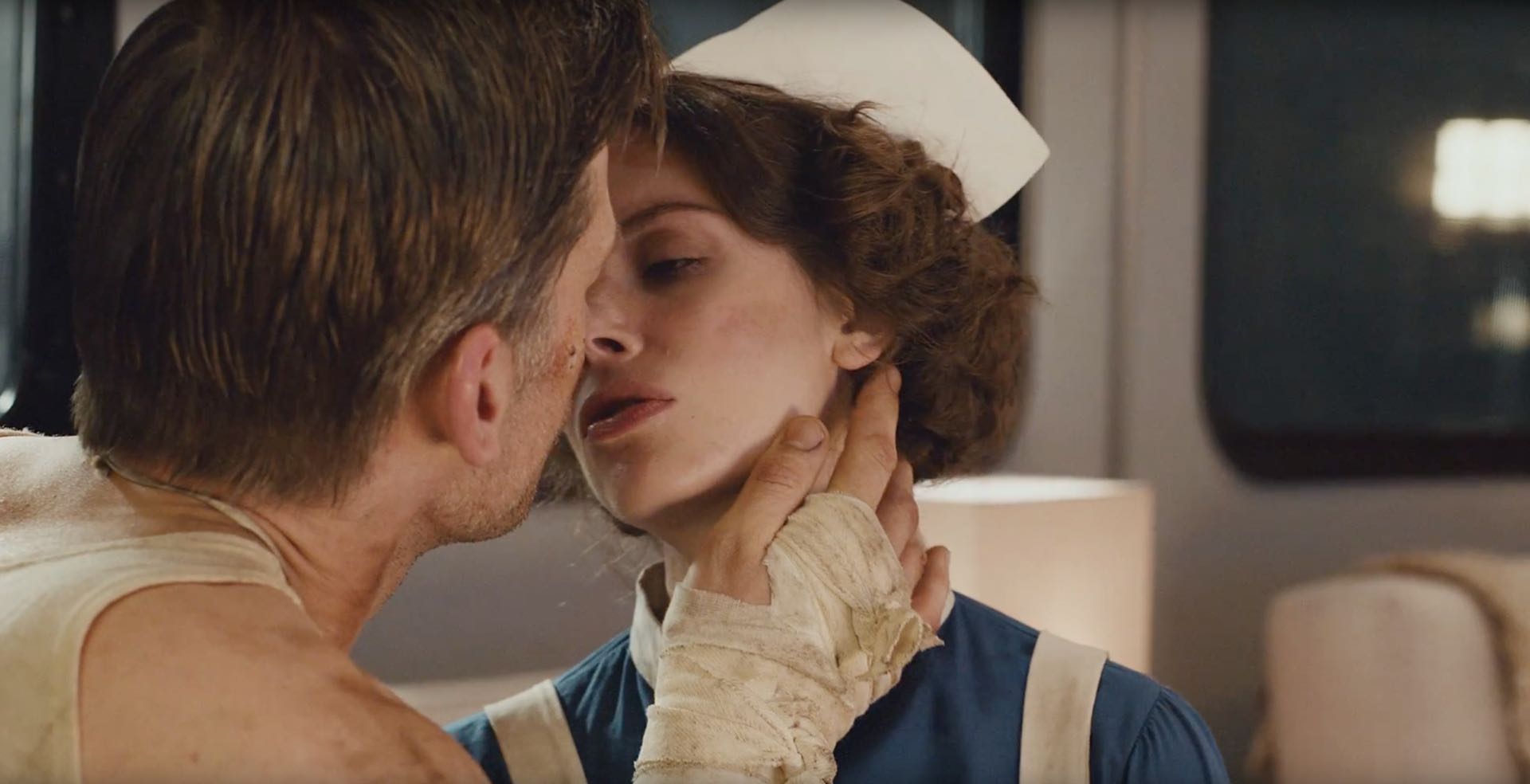 Apple’s just aired a brand new television commercial to promote its fourth-generation Apple TV, and it’s all about voice capabilities that are built into the new set-top box and activated by pressing a dedicated button on the Siri Remote that ships with the device.

The 60-second ad, titled ‘The Kiss’ and starring Alison Brie and Game of Thrones’ Nikolaj Coster-Waldau (Jaime Lannister), is really amusing and well worth watching, but I’ll let you be the judge of that.

The ad depicts the two actors attempting to perfect kissing like they do in Hollywood, using the Siri Remote to rewind to on-screen kissing scenes in various movies and using spoken commands such as “Siri, go back 7 seconds”.

Another scene has the actor asking Siri to “Show me Game of Thrones”. Frustrated that they couldn’t agree on any specific movie scene to replicate a kiss from, Coster-Waldau proceeds to asking Siri to play a song by artist Jeremiah through Apple Music.

Check it out right below.

The ad wraps up with the standard Apple TV tagline, “The Future of Television”.

What do you think about this new Apple TV ad?