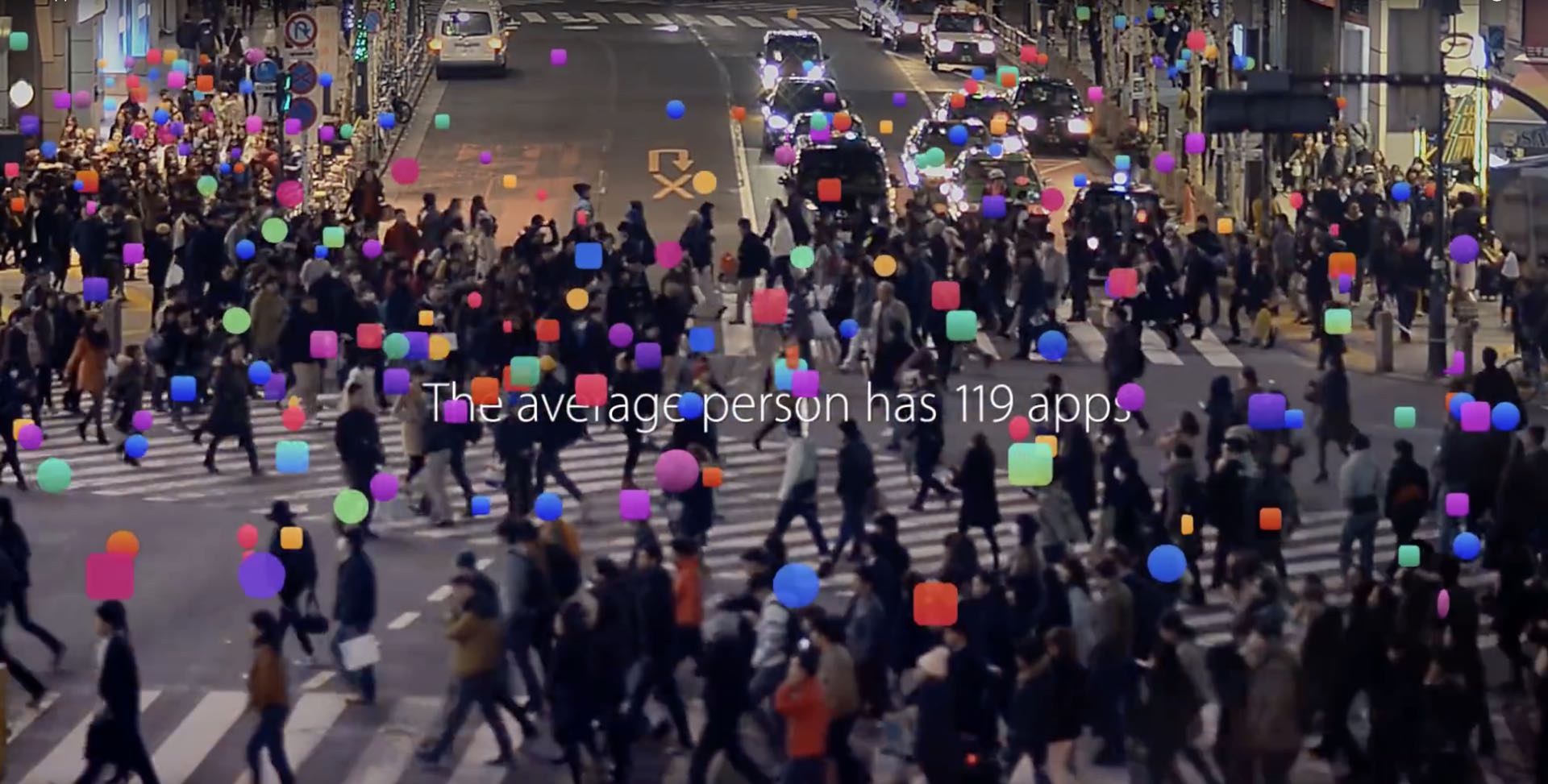 Apple has recently been the subject of speculation that it’s plunging into TV show production and today the company has confirmed that its first foray into original TV is a brand new series about app economy starring music artist Will.i.am.

In an interview with The New York Times, Apple’s Vice President of Internet Software and Services, Eddy Cue, said that its working with rap artist Will.i.am and TV executives Ben Silverman and Howard T. Owens on the nonscripted series about apps.

Silverman is best known for his work on successful shows such as “Flaked”, “Jane the Virgin”, “The Biggest Loser” and “Marco Polo”. During his tenure as an NBC executive, Silverman also worked with Cue on bring “The Office” to iTunes.

“One of the things with the app store that was always great about it was the great ideas that people had to build things and create things,” Cue said.

Details like financing, title, timeline, storylines, episode length or how people will watch the show are still being worked out, the story notes.

The project should not be interpreted as part of a bigger plan to become a produced of big name TV shows, he cautioned.

“This doesn’t mean that we are going into a huge amount of movie production or TV production or anything like that,” he said, adding that Apple will continue to explore exclusive projects like this one.

On Apple Music, for example, the company has already released original programming such as Taylor Swift’s 1989 world tour and exclusive video interviews with artists like Adele.

It’s also partnered with cultural news network Vice on a new docs-series, “The Voice”, about the local music scenes and is understood to be working on a dark semi-autobiographical drama, titled “Vital Signs”, that will star Beats co-founder and Apple executive Dr. Dre.