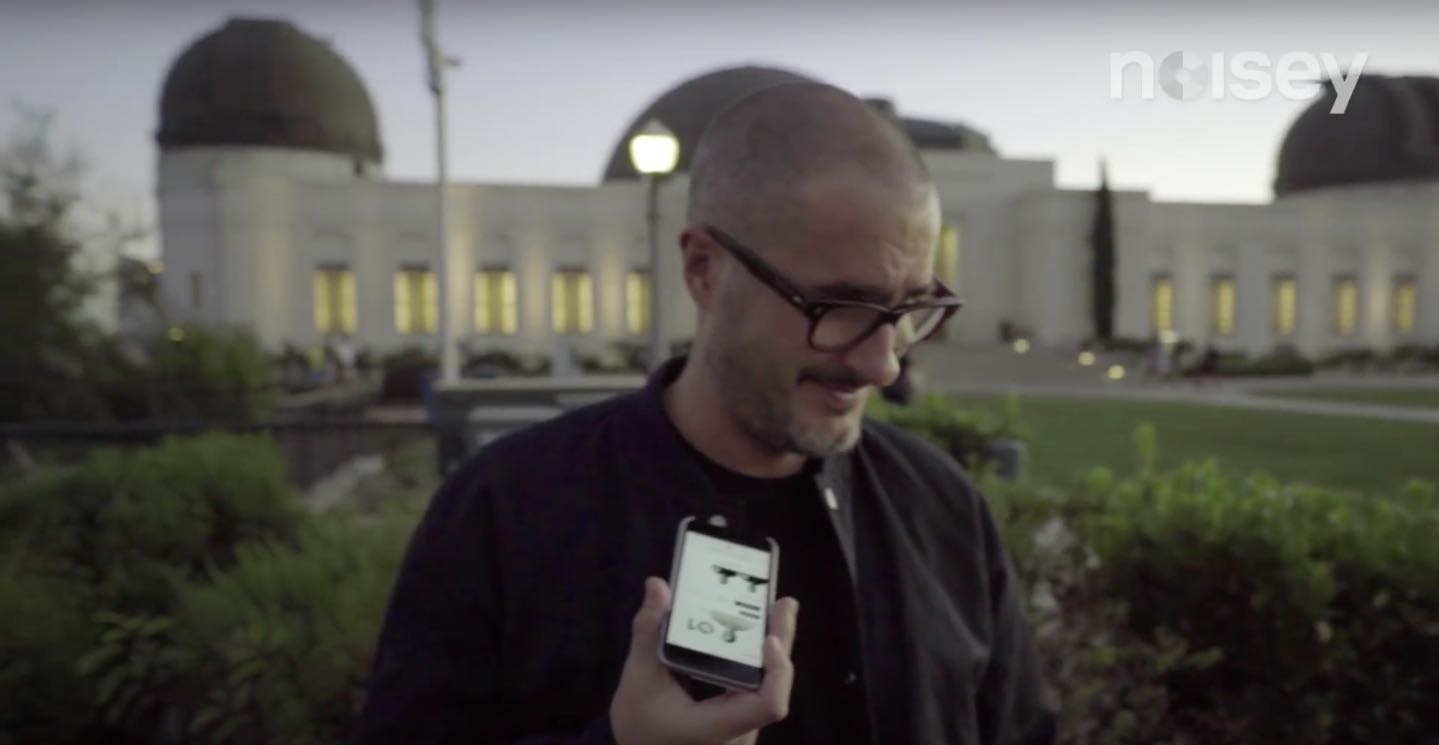 In an interview yesterday with Vice’s music channel Noisey, Beats 1 DJ Zane Lowe said that Apple permits Beats 1 hosts to play whatever they want in their designated slot.

Apple’s official policy, Lowe said, doesn’t call for any restrictions pertaining to shows by Beats 1 hosts such as Dr. Dre, Pharrell, Major Lazer, and other hip-hop artists who have regular shows on the service.

A native of New Zealand’s Auckland, Lowe revealed how Apple executive and former Beats 1 founder Jimmy Iovine gave him an important career advice, talked life in Los Angeles, having his own show on Beats 1 and more.

When he joined Apple Music as a Beats 1 radio host, Jimmy Iovine told Lowe not to be boring. More importantly, Lowe has said that Apple does not impose any rules on Beats 1 hosts as to the kind of music they are allowed to play in order not to stifle creative freedoms if its artist.

We don’t tell any artist what to play, never ever put any creative restraint on what they want to do. The whole conversation just goes, ‘Play what you want, do what you want. We’re here to do any heavy lifting you want, but it’s your vision, enjoy.’ So that it’s really quality, really consistent and it’s just not boring.

Of working on a new broadcast medium, Lowe said:

When you actually put it on a device, it’s with you all the time. You can reach people anywhere, anytime as long as you give them a reason to tune in. So I just wanted to know what that felt like.

The award-winning journalist and DJ is originally from New Zealand, but made his name working at MTV and BBC Radio 1 until he joined Apple last year to help launch Apple Music’s Beats 1.

The interview with Lowe, embedded below, gives us a glimpse of Apple Music’s Los Angeles office. In it, Lowe tells his story and explains what it’s like to continually be recognized as “the old guy who interviewed Kanye.”

I wouldn’t say that I was one of those people who read about Steve or followed Steve as an individual, but obviously I’m a fan of his work. I’ve been an Apple user for a long time. In terms of technology devices, they’re reliable and they’re easy. You turn them on and they just work.

Lowe, who was nominated for a Grammy award last year for his production work on Sam Smith’s album “In the Lonely Hour,” said this of the emotional connection between the artist and fans conveyed through music:

It enhances something in your life. It enhances an experience for you. Sadness or happiness or freedom or oppression, or something that you’re going through, it’s able to add context to that environment that is more than a clinical context, it is an emotional resonance. It makes you feel that something is more than you did before.

In other music-related news, Apple has confirmed that it will start streaming underground DJ remixes and mashups on Apple Music that had previously been absent from licensed services due to copyright issues.

In addition, the company has announced a new show debuting on Beats 1 radio this coming Friday, “Mau5trap Presents,” by the popular music producer and artist Joel Thomas Zimmerman AKA “deadmau5”.