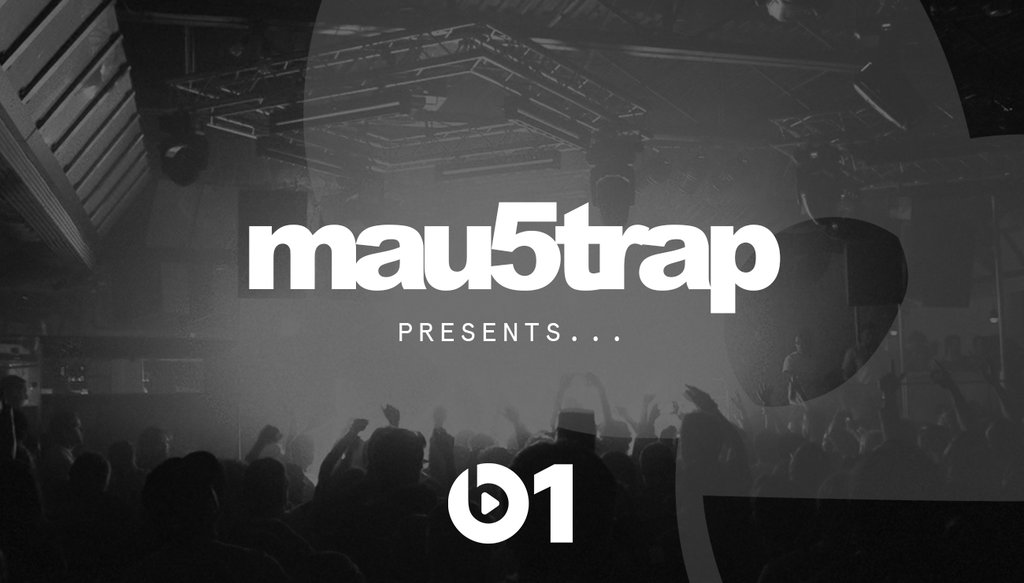 Apple yesterday announced via the official Beats 1 Twitter handle that the service will debut a new show by Joel Thomas Zimmerman, the popular music producer and performer also known under his stage name ‘deadmau5’.

Curiously enough, the 35-year-old Canadian artist used to be a vocal supporter of Jay-Z’s streaming service Tidal. It’s unclear from the tweet whether the new show will make a regular appearance on Beats 1. Given that Dr. Dre, Pharrell, Major Lazer, and other hip-hop artists have regular shows on Beats 1, this is highly likely.

On a related note, Apple said this morning that it will soon start streaming underground DJ remixes and mashups on Apple Music that had previously been absent from licensed services due to copyright issues.