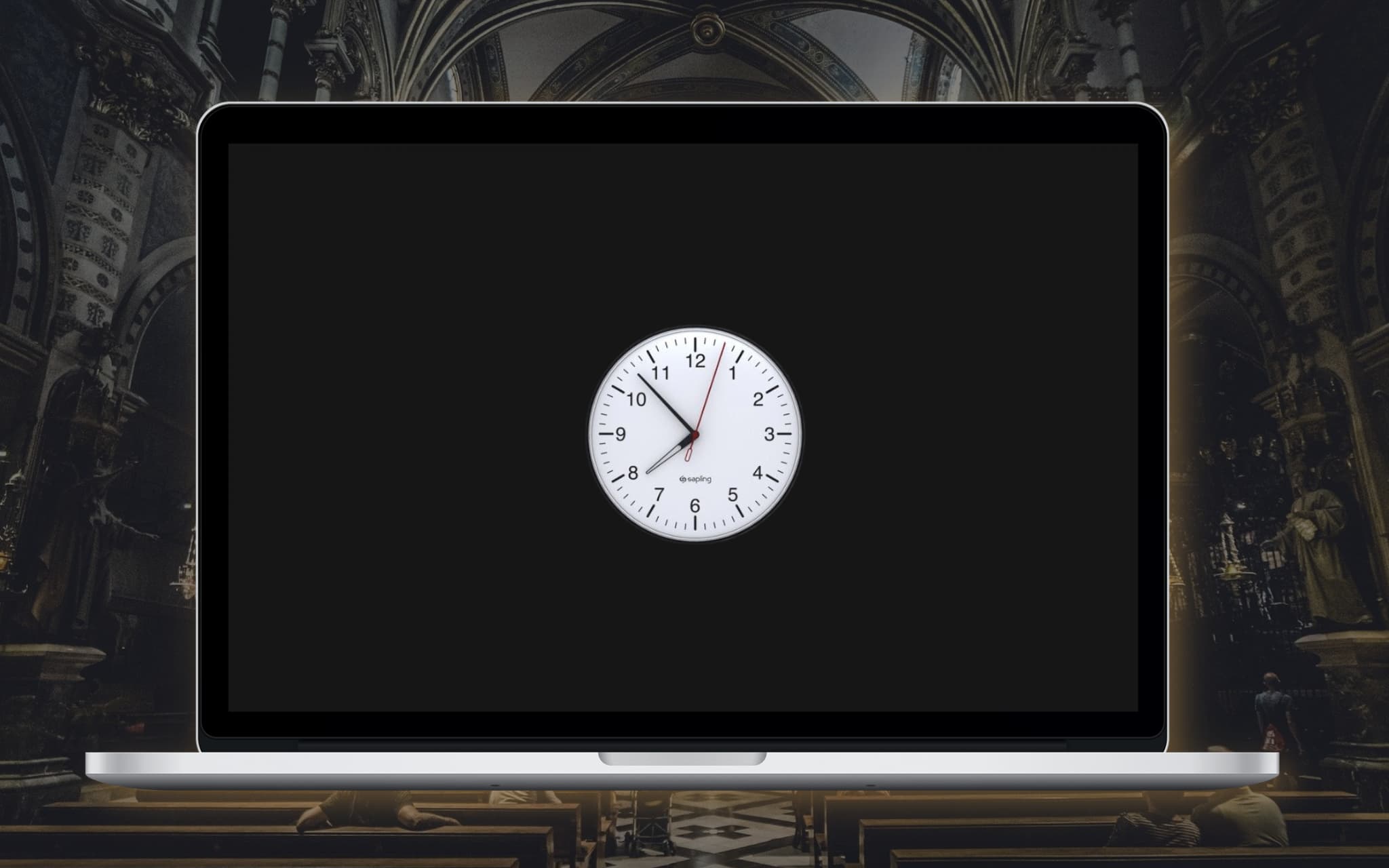 Digital or analog? That is the question

When it comes to picking between analog or digital, it’s a pretty clear-cut choice that is going to be easier to read in such a small space as the menu bar. Still, Apple provides a way to switch to an analog clock in the menu bar, and you’d be surprised to know that despite the limitations in size, it’s relatively easy to read so long as you understand how an analog clock works.

The analog clock is nothing but a circle with two lines in it – one line is longer than the other so that you can differentiate between the minutes and hours. There isn’t a second hand, as an additional movement in such a tight space would just cause additional confusion.

Below, you can see an example of the analog clock in comparison to the digital clock in the menu bar of macOS:

How to enable the analog clock on Mac

It is very easy to enable the analog clock on your Mac’s menu bar; just follow these steps: 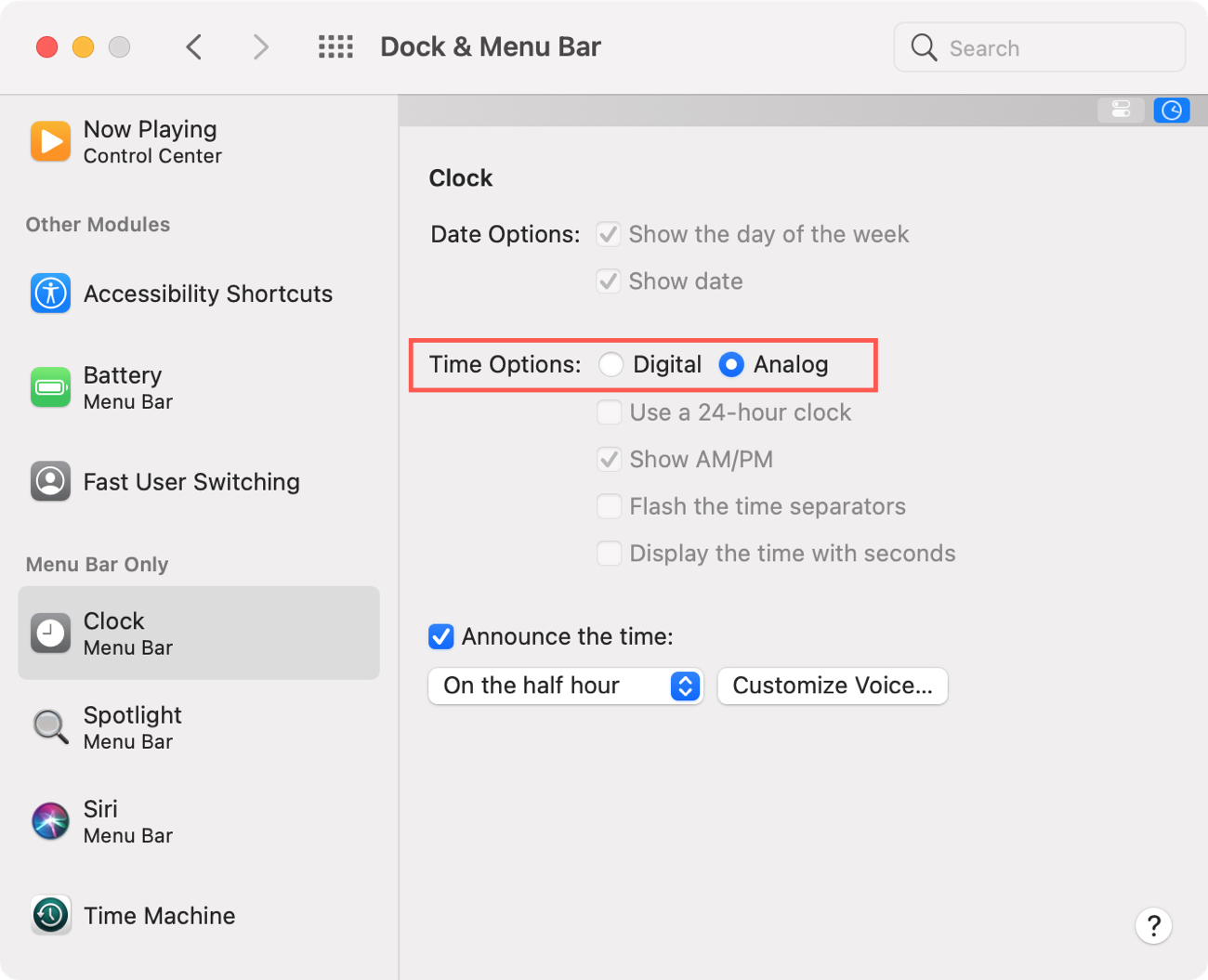 Since digital clocks take significantly less time for most people to read, there’s no good reason for everybody to change to an analog clock in the menu bar. On the other hand, there are people out there who take a fascination with time and clocks and would want the cool little feature on their Mac – call them time enthusiasts.

Almost certainly, this feature is an added bell and whistle Apple has had in their operating system for years, and although it’s not a new feature, it’s one that shows Apple’s once-famed attention to detail.

Despite the fact that it seems like something this small would make reading the time more difficult, it’s actually not if you know how to read an analog clock. This is especially the case with retina display-equipped Macs, which have such a crisp display that viewing every pixel of the analog clock won’t be an issue and mixing up the hour and minute hands is unlikely.

Although an analog clock isn’t for everybody, if you do enjoy analog clocks, this is a cool little feature baked into the Mac operating system that anyone can enable with a few clicks.

Do you prefer the digital time format or the analog time format? Share in the comments!